Did Harley Quinn kill Robin, was she just an accomplice, or was she uninvolved completely? 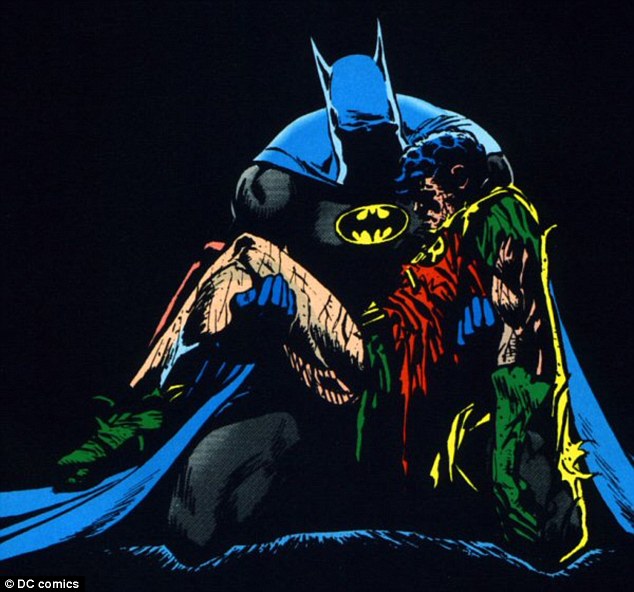 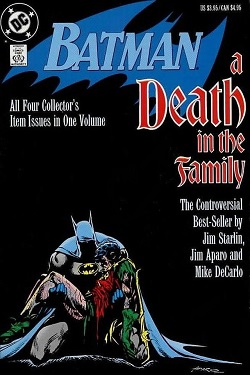 Since Harley didn't exist at the time Jason was killed, she couldn't have been involved.

There's an onscreen graphic that Harley was an accomplice to the murder of Robin in Suicide Squad.

However, since there is no "real" name for the Robin in question, we don't know which Robin this refers too.

Not the answer you're looking for? Browse other questions tagged dc batman robin or ask your own question.