How do the headmasters of Hogwarts get appointed?

Are they appointed by the Ministry of Magic, by the previous headmaster, by the Board of Governors, or some other way?

For example, Dolores Umbridge was appointed as headmistress by the Ministry in Harry's fifth year: 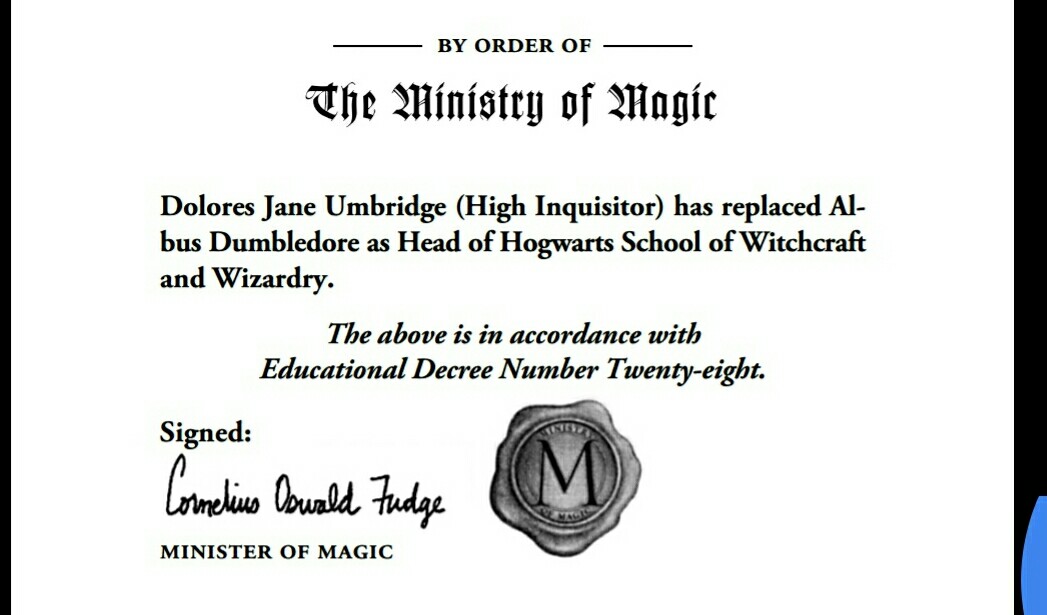 ~Harry Potter and the Order of The Phoenix - Snape's Worst Memory

but was she the headmistress in every aspect of the word? Was she recognized by Hogwarts Castle's various enchantments as headmistress? If she had succeeded entering the headmaster's office would the portraits of the previous headmasters have obeyed her? Or did the fact that she couldn't enter mean that she was a fake?

Ordinarily, its the governors

Lucius Malfoy (who, at the time, is a governor) confirms this in Chamber of Secrets:

"The appointment — or suspension — of the headmaster is a matter for the governors, Fudge,” said Mr. Malfoy smoothly.

Harry Potter and the Chamber of Secrets Chapter 14: "Cornelius Fudge"

Apparently the Ministry can too

Of course it's a little hard to reconcile this with Umbridge's appointment, which appears to be decreed at the will of the Minister and is announced in an Educational Decree signed by Fudge, not by an Order signed by the twelve governors. Based on the conversation between Fudge and Dumbledore at Harry's trial, however, it seems as though the Ministry may have given itself the authority to intervene at Hogwarts, though they couldn't before; the relevant passage is:

[A]s the Ministry has no authority to punish Hogwarts students for misdemeanors at school, Harry's behavior there is not relevant to this inquiry," said Dumbledore, politely as ever, but now with a suggestion of coolness behind his words.

"Oho!" said Fudge. "Not our business what he does at school, eh? You think so?"

"The Ministry does not have the power to expel Hogwarts students [...] In your admirable haste to ensure that the law is upheld, you appear, inadvertently I am sure, to have overlooked a few laws yourself."

Harry Potter and the Order of the Phoenix Chapter 8: "The Hearing"

So at least as of Order of the Phoenix, it seems that the Ministry also has the authority to appoint Head Teachers; how often they have done so, or if they retained that authority after the end of Deathly Hallows, is unclear.

However they don't appear to have the authority to demand that the Castle accept her as Headmistress: although she's accepted (grudgingly in many cases) by the staff and students, the Head Teacher's office and the magical paintings of prior Heads do not. This isn't altogether surprising, though, since the fundamental forces of nature are notoriously hard to legislate.

Umbridge is indeed not recognized as the headmistress by the castle. In “Harry Potter and the Order of the Phoenix”, Chapter “The Lost Prophecy”, Phineas Nigellus Black tells Harry (when he is transported into the headmaster’s office by floo network) “This office is supposed to be barred to all but the rightful headmaster.”

In fact, Umbridge has been using her defence against the dark arts office as headmistress, because no matter what she did, she could not get access to Dumbledore’s office. I believe she also had trouble with Peeves (who never was a pain in Dumbledore’s), but I can’t for the love of me find the appropriate passage, maybe I’m just imagining things.

Other teachers also insisted on putting thorns into Umbridge’s side.

To sum up what others have said: no, the Minister/Ministry of Magic has nothing to do with Hogwarts. J.K. Rowling has stated that there are public schools, but that Hogwarts is a private school. The laws in the Harry Potter world and possibly time (the '90s) were not written to cover what they had to be taught in school. Book 5 confuses the whole situation by having Magic books that only teach theory. These were required by the Minister of Magic as a way to control what Fudge thought might happen if Dumbledore tried to usurp him in office. Any Harry Potter fan knows that Dumbledore has repeatedly declined to run for office. Whatever the case, laws more than likely were changed after the Battle of Hogwarts. Specifically because the students there were taught dark magic over the course of what we can assume is a nearly complete school year - that's 9 months of learning some very seriously dark stuff. I imagine that the MoM after the war had to make new laws in regards to knowing how to do dark spells versus using learning. I.E. just as muggles have banned nukes and bio-warfare, wizards would have likely expanded the forbidden spells lost beyond just the killing, torture, and controling spells. So to finalize: in the 1990s the government has no control over the school or what the kids learn and after the 1998 battle there was likely tightened control over the remaining students' education to avoid dark magic becoming a normal thing for hundreds of students over the next 7 years.

17
Did all Headmasters get a portrait in Hogwarts?

17
Did all Headmasters get a portrait in Hogwarts?
18
Did Dolores Umbridge Get a Headmaster's Portrait?
23
Why did Voldemort think that luring Harry into the Ministry would work?
5
Is there any information on what the Strengthening Solution actually does?
6
Why was Umbridge hired?
9
House bias among Hogwarts Headmasters?
14
Who determined the rightful owner of the Hogwarts Headmaster's office?
51
How come Hermione fancied Gilderoy Lockhart?
22
Who knew Filch was a Squib?