What changed about Hulk in All-New, All-Different Marvel?

All-New, All-Different Marvel did change Hulk. The new Hulk comic is called Totally Awesome Hulk. Possibly the biggest change that you will notice is that Hulk is no longer Bruce Banner, but is in fact Amadeus Cho, a character who was initially minor in the comics, but became important to the stories of both Hulk and Hercules during and after the World War Hulk storyline. 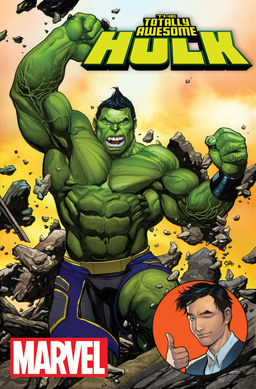 Cho became Hulk after the the Secret Wars event, in which

Bruce Banner absorbed so much radiation it was dangerous even to him. Cho then realises that the resulting nuclear meltdown would kill a large number of people, so he uses specialised nanites to remove Hulk from Bruce and implant it within himself.

So basically, Cho is Hulk now. That's how the Hulk itself changed. As for what happened to Banner, 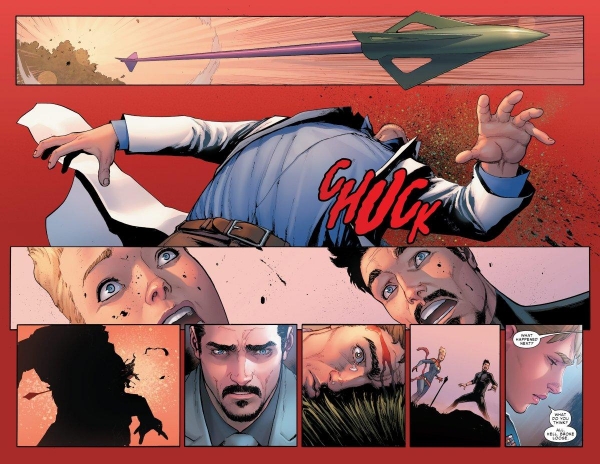 He was killed during the Civil War II storyline, in which Hawkeye shoots him in the head with an arrow. Ulysses had a vision of a rampaging Hulk standing over the corpses of dead superheroes, and Bruce said to Hawkeye to shoot him if he ever became became Hulk again. In his defense, Clint says that Bruce's eyes "Flicked Green".