What creature is this? (Fantastic Beasts and Where to Find Them)

The following quote is from an answer for the question 'What are all the magical creatures/Beasts in Newt Scamander's suitcase?' in the Movies & TV SE:

Can anyone identify this animal/creature/beast?

According to the VFX house who created the effect, it's a Marmite. Note that this creature doesn't appear in any existing Potter property, including the Fantastic Beasts book.

On the creatures side, Method handled the shot of Newt bottle-feeding a young marmite – a tentacled cross between a dust mite and squid with a transparent body. Production provided live action plates with the actor, and Method artists added the CG creature to the shot, digitally wrapping 10-foot long tentacles around Newt and creating an underwater feel. 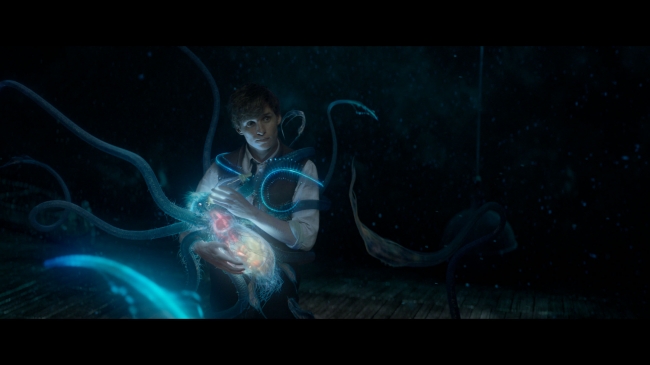 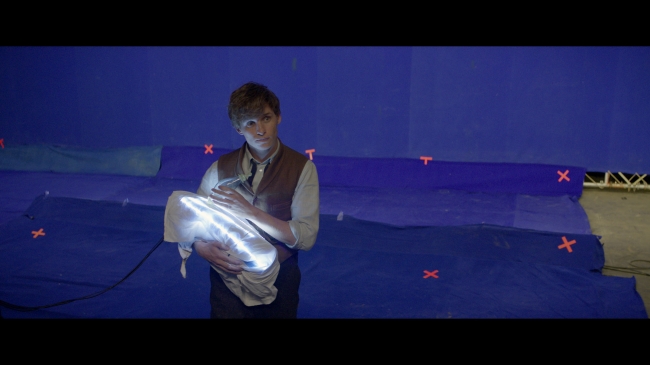 This seems to be confirmed by the film's Concept Artist, Dan Baker. On his website he has a large range of concept images. The filename for the picture is "marmite_V009_DB.jpg" (also referred to as "shrimp creature" here and in the Art of Fantastic Beasts book). 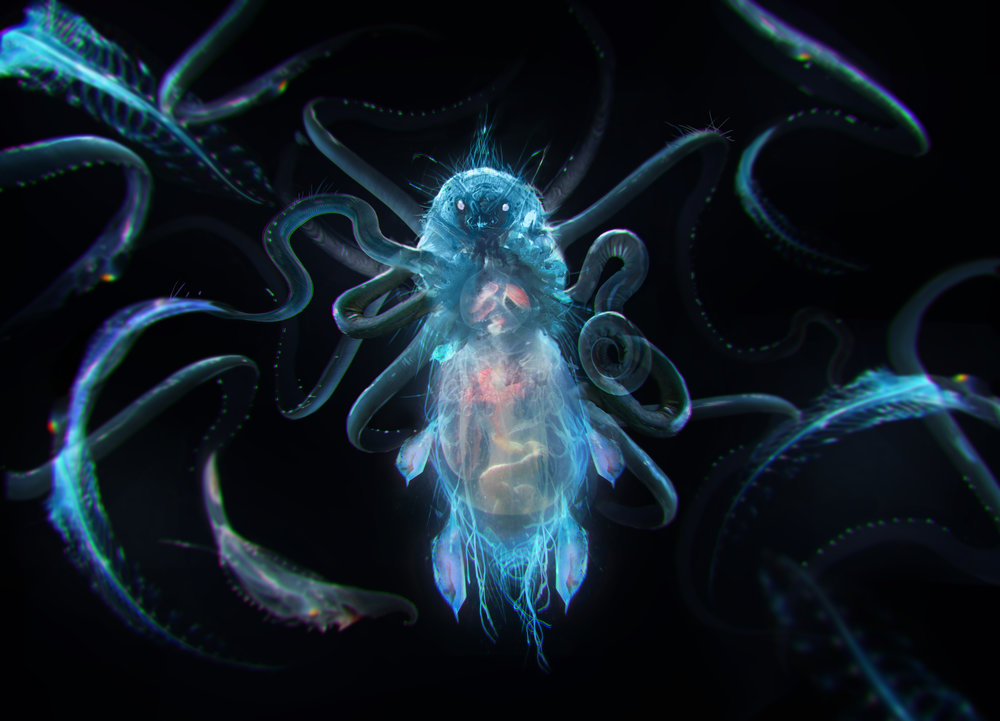 “THE SHRIMP CREATURE The one was a lot of fun. I was asked to look at different types of transparent sea creatures to help capture some of its more grotesque otherworldly qualities. The tentacles were actually inspired by the bodies of hagfish which I thought where creepier somehow than traditional tentacles found on squid or octopuses. DB”

A similar level of confirmation comes from the website of FrameStore (the company that provided the film's art design and animations). The filename for the image below is "bos_20160517_marmite_v009c_bk_copy.jpg" 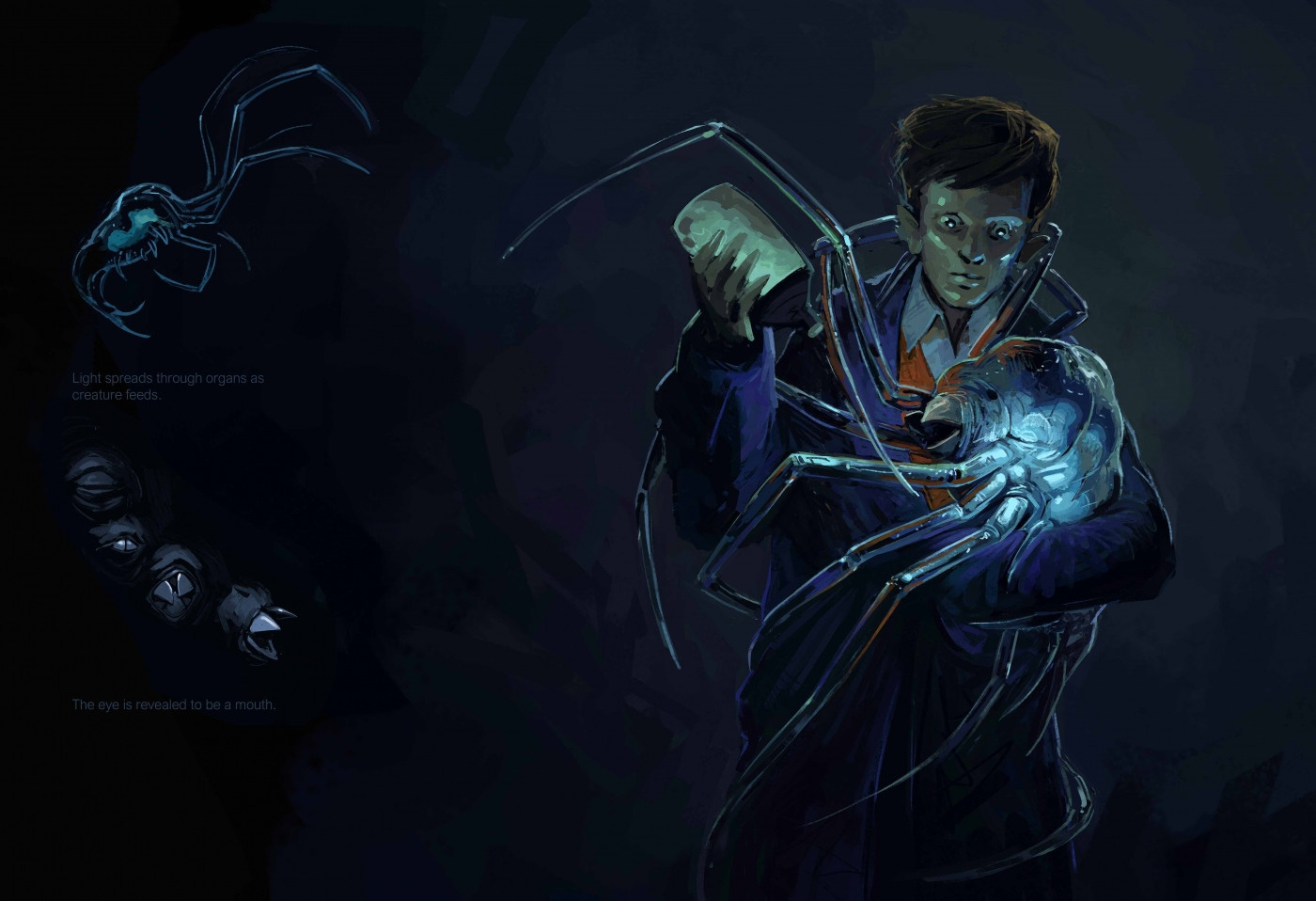 Not the answer you're looking for? Browse other questions tagged harry-potter magical-creatures fantastic-beasts or ask your own question.

10
What beasts does Newt Scamander have in his trunk?