What happens if you manage to steal the Silver Surfer's board?

The board that the Silver Surfer uses to travel through space as the herald of Galactus is a powerful device in the Marvel comics universe. In the film Fantastic Four: Rise of the Silver Surfer (2007) we see that Doctor Doom manages to steal the Silver Surfer's board and this answer mentions that the Red Hulk once did the same. My question is, what were they able to do once they had control of it? What kind of powers did those who stole it have access to? 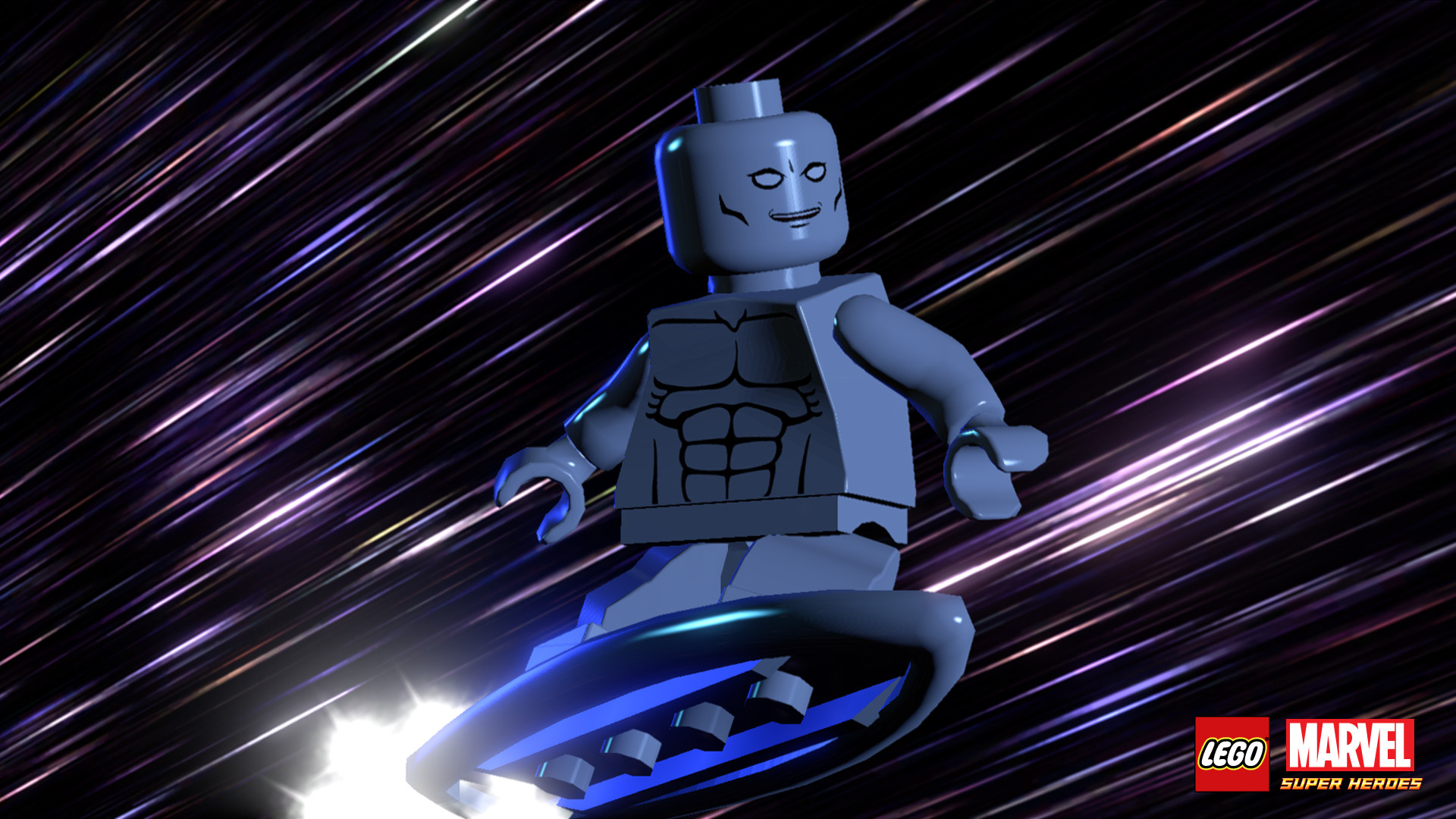 The board itself, although energised by the Power Cosmic, does not imbue power on the rider.

Rather, the board, generally, is controlled by whomever has the Silver Surfer's powers (and thus, it seems, his psionic link to it).

This has included Thaddeus Ross (as the Red Hulk) and Dr. Doom (non-movie). In both cases, they stole or absorbed the Surfer's power. Not the board's.

Cosmic Surfboard: When flying, the Silver Surfer uses a construct which resembles an earthly surfboard. This "board" is made with the same silvery material (The Galactic Glaze) that composes the Surfer's body, thus making the board indestructible. Few forces aside from the power cosmic itself can affect it, and if it is somehow damaged, the Surfer can easily repair it in an instant.

The board is psionically linked with the Surfer's mind in some unknown fashion, and it follows his commands instantly. It apparently taps cosmic energy in much the same fashion as the Surfer himself, and although the Surfer could theoretically use the power cosmic to fly without his board, the construct enables him to do so without expending any of his own energy.

Not the answer you're looking for? Browse other questions tagged marvel silver-surfer or ask your own question.

24
Is there a difference in the Red Hulk's and Green Hulk's powers?