Why do all wizards in Fantastic Beasts and Where to Find Them work for the MACUSA?

Having read the main saga's books and watched the respective films, I was really surprised when watching Fantastic Beasts and Where to Find Them because of the lack of 'regular jobs' wizards have.

While in the main saga plenty of wizards work in the Ministry of Magic, most have other jobs such as wand dealer (Ollivander), Gringotts employee, dragon hunter (Bill Weasley), tabloid reporter (Rita Skeeter) or even professional Quidditch player (Viktor Krum)...

However, in this film everyone seems to work for the MACUSA, and nobody seems to work in a non-governmental workplace. Is there an explanation for this? I guess it's just a lack of complexity in the film, where the producers chose not to develop a 'vast' world in which non Harry Potter fans could get confused with references to the main saga; but I would like to know if there's a formal reason for it.

Not all the wizards in Fantastic Beasts work for the MACUSA. Around halfway through the film we see a number of officials representing a delegation from the International Confederation of Wizards 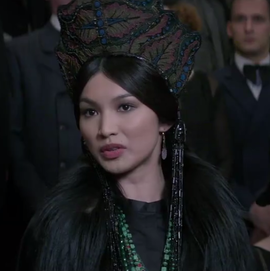 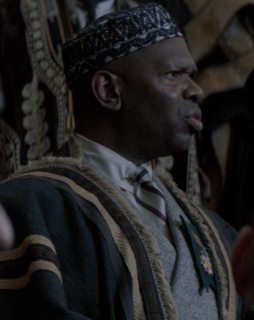 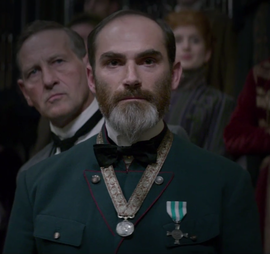 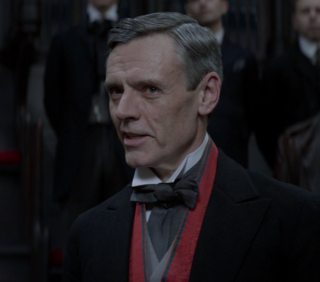 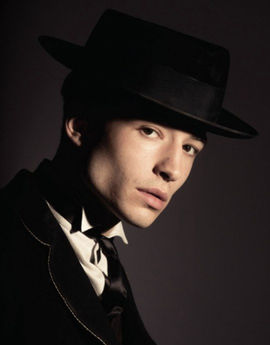 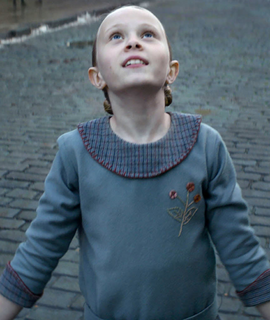 ... who turns out merely to have been impersonating a MACUSA official.

As well as Newt Scamander, who plays a small part in the film. 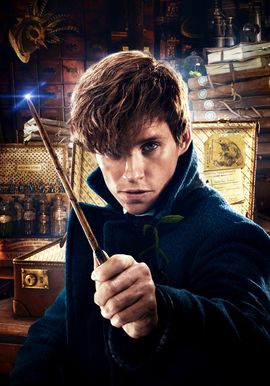 But overall, you're absolutely right that almost every named speaking character works directly for MACUSA. This seems largely to be because the film is set in and around the HQ, with the main characters drawn directly from the organisation.

Harry Potter's world is shown from the perspective of a school child who is just getting acquainted with the wizarding world. The reason we meet Ollivander, Bill Weasley, Rita Skeeter, Viktor Krum, etc. is because Harry is in requirement of a wand, he knows people from his friends, comes across Rita due to the Triwizard Tournament, and he attends an international Quidditch match. These all are a part of the plot.

Since Newt has already crossed all those starting stages and his saga primarily deals with the beasts and his interaction with the American wizarding community, MACUSA is shown in large.

The absence of other people/professions from the book/movie is because they don't fit in the plot. Having a random Quidditch player or a dragon keeper pop up would take up time without having much purpose.

But there are a few people you get to meet who are not a part of MACUSA:

And probably some other people I've left out (like maybe the barkeeps and whole ton of people in the bar who work there are not a part of MACUSA).

So it's basically because the plot doesn't require to show people from other professions unless they are a part of the plot.

Although if you're wondering, in USA, apart from MACUSA we have students and teachers from Ilvermony, and Quidditch teams from America; we even have different sports in USA, so different sports persons and many many people who are not a part of MACUSA that are just not part of the plot (yet).