Are there any Asian superheroes in the Marvel comics who have ever had their own solo series, as of 2016?

I was talking with a Chinese friend about the Doctor Strange movie and he brought up that he was disappointed that the Ancient One wasn't Asian because there aren't any Asian superheroes in the Marvel Cinematic Universe. Upon further reflection, he couldn't think of a single Asian suphero in comics, certainly not one who had ever had their own solo series.

Are there any? The criteria is that they should be:

As of this writing, there have only been a handful of Asian superheroes who have had their own series. The first was in 1973 and then there was a big gap until the 21st century, with most being written in the last few yars.

Winner of the "young genius" contest who used nanites to remove the Hulk from Bruce Banner and place it in his own body, 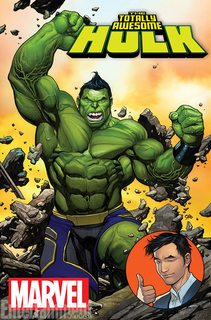 Bit by the same radioactive spider that gave Peter Parker his super powers, making her have the same powers as Spider-Man. 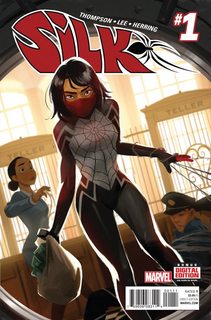 The son of Wolverine and his Japanese wife, who has much the same powers. 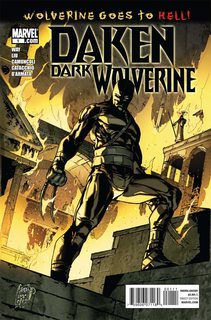 A mutant with the ability to create energy plasmoids from her hands (and as of 2010, she's lost her mutant powers and is now a vampire. Comics are weird). 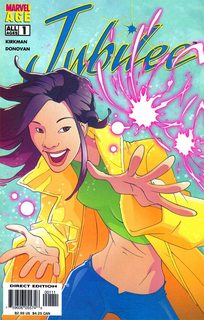 A Muslim girl and an Inhuman with the ability to stretch her body. 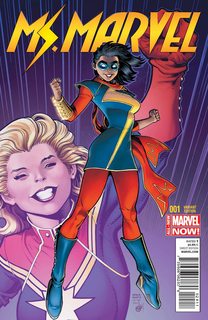 A martial-artist and the Son of Fu Manchu. 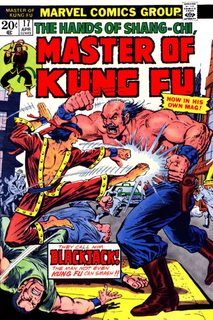 Of the other Asian Marvel characters, if they are not a supervillain, they tend to be a member of the X-Men.

The closest we have got to a headlining Asian superhero in the Marvel movies is Yukio, who teams up with Logan in The Wolverine and has the power to forsee death. It's not part of the Marvel Cinematic Universe, but it is part of the X-Men universe. 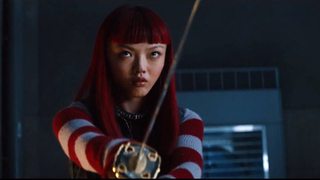