We all know that Clark Kent is the alter ego of Superman, and that he wears a disguise to help fool people.

In All-Star Superman, he adjusts his posture and face to look like a pudgy out of shape guy. In older stories he uses a form of hypnosis to fool everyone.

What does he do now to fool facial recognition systems, since they can't be influenced like humans can?

The very short answer is that he can't. On at least one occasion his enemies used physical and facial recognition software to directly compare Kent with Superman and were successful in doing so.

He relies on the sheer improbability of someone like Clark Kent being Superman to fool people. Note that even when his greatest enemy was presented with unimpeachable proof of their physical similarity, they simply denied it. 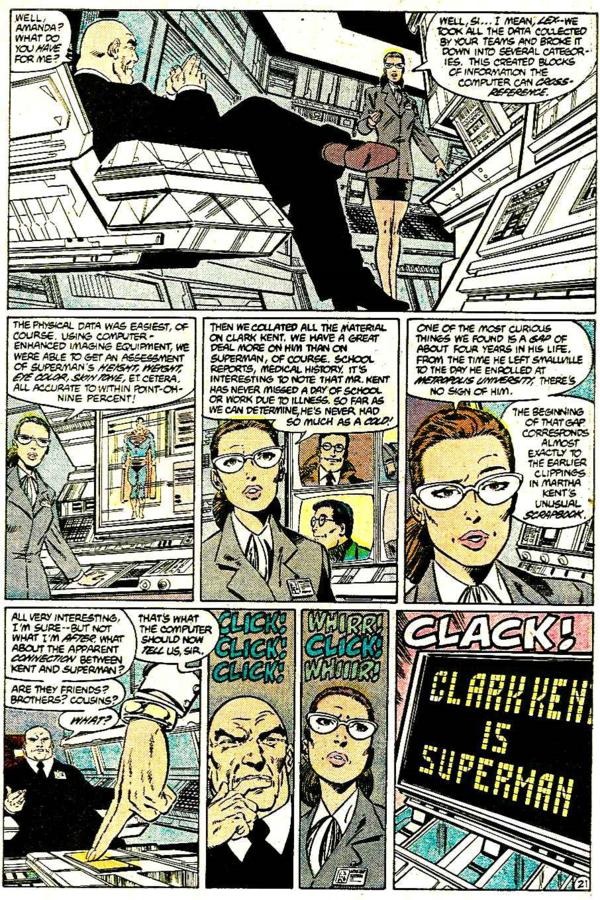 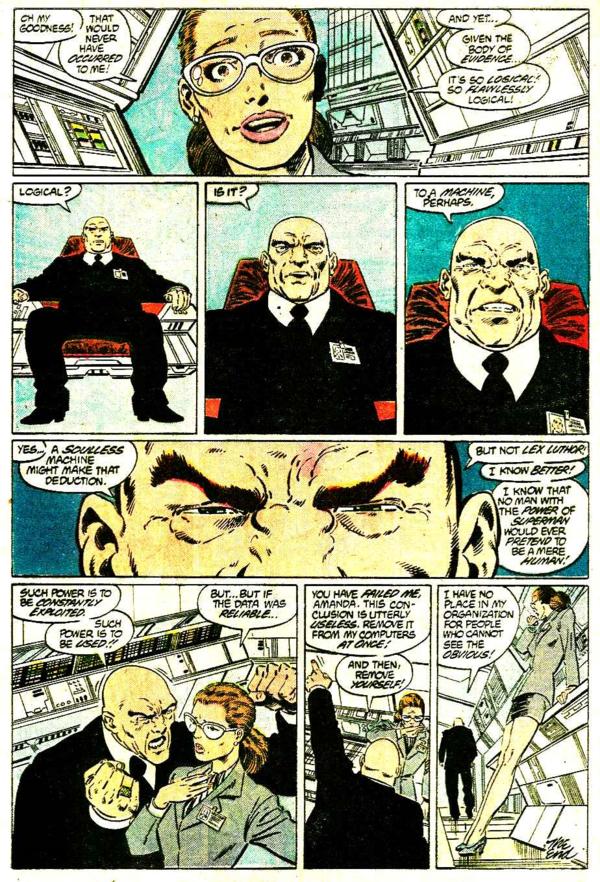 Interestingly, this conflicts with an earlier serial which cited "Super-Hypnotism" as being the secret of his success in fooling cameras into not seeing the similarity 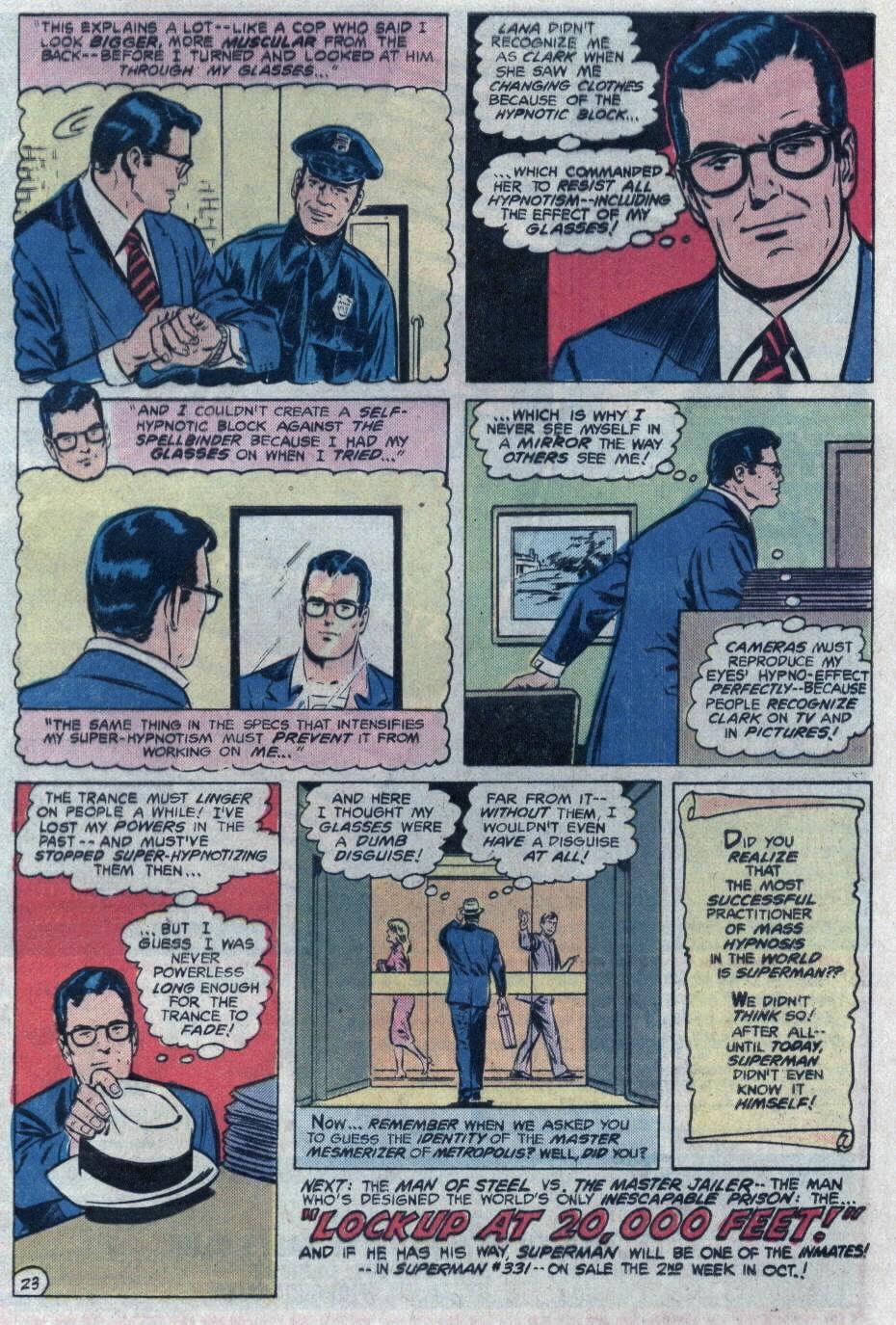 Images courtesy of Superman - The Master Mesmerizer of Metropolis!

The DC comics universe never provides a solid answer to this.

However, it seems very likely that the following could be the reason:

The problem is that facial recognition (like DNA and airport scans) were not known about by most comic writers or their fans. As such it would have been impossible for them to have foreseen that those technologies would have played a large role in modern society. They couldn't write what they didn't know in the same manner that modern writers are overlooking quantum testing and molecular density scans which will likely be part of life in our near future.

In recent years, he simply doesn't have to. Superman is careful (a) to act differently than Clark, and (b) not let anyone know that he even has a secret identity.

As far as most people are concerned -- and there have been stories where ordinary folks discuss this -- Superman spends his downtime at his Fortress of Solitude, or the Watchtower, or someplace like that. Clark Kent is just a guy who resembles him.

And if that's not good enough, remember that time Superman rescued Clark from beneath a collapsed building? All the news programs showed video of Superman shaking hands with Clark. (And by "Clark" I mean the shape-shifter Matrix who was happy to help out.)

Okay, that's a digression. But the point is, facial recognition isn't enough to prove that two people are the same person, especially if no one is inclined to believe it.

In the real world, facial recognition systems can be fooled by simply wearing glasses, albeit slightly weird glasses. 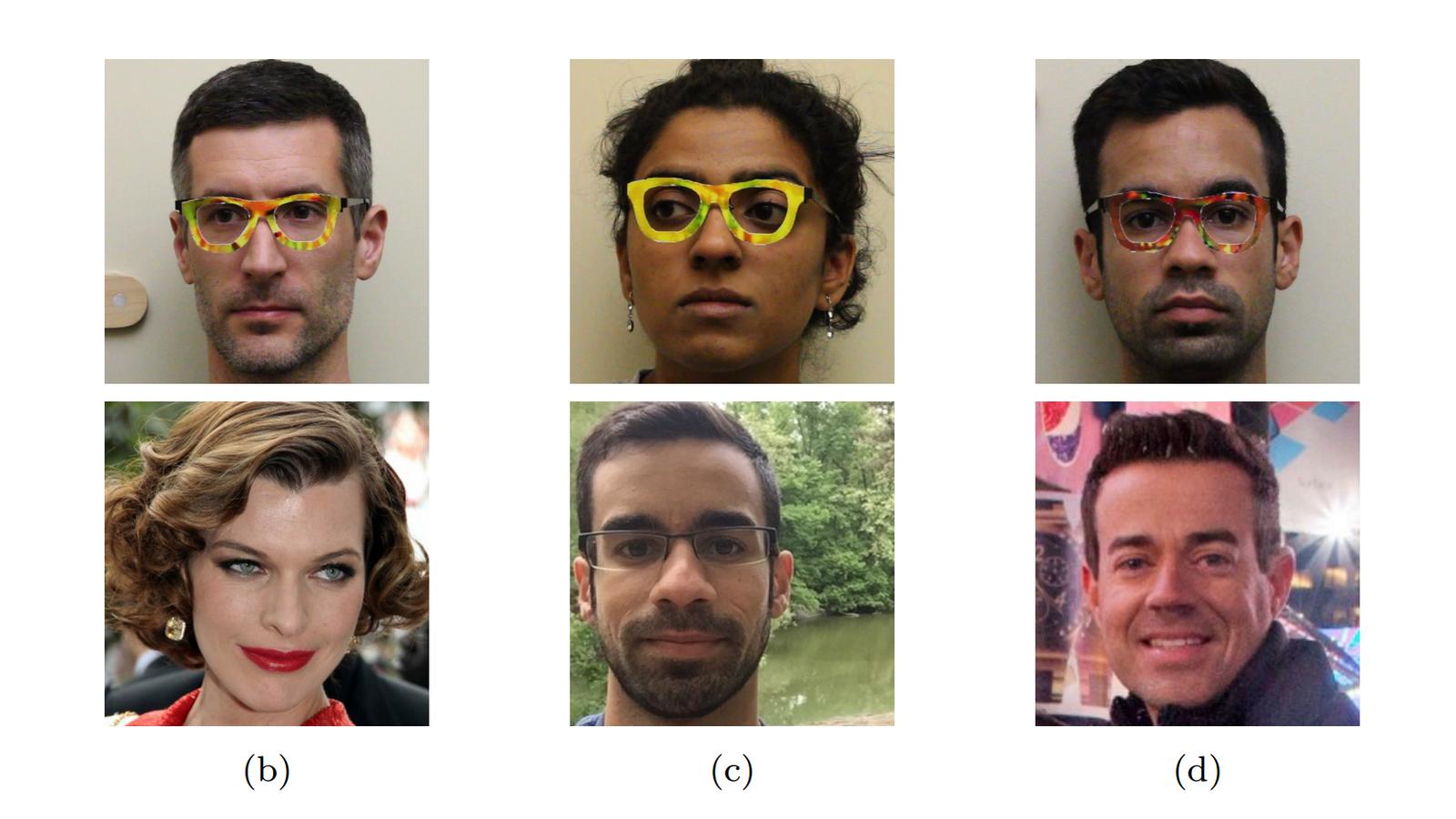 In 100 percent of their tests, the researchers were able to use the glasses to effectively blind facial recognition systems to their identities. link

Reading the article it discusses how current facial recognition software simply looks at the paterns of pixels, and with glasses that have weird pixel paterns, not nessicarily even coloring, it can fool the system.

So simply put his glasses themselves could be all the disguise needed in dated systems, and with some unique alien watsitmajiggys could create black rimed glasses that had unique pixel level patterns to throw off current software.