Who are the Avengers avenging?

When you name your group "The Avengers" presumably you are avenging something (or someone) right?

I'm afraid they're not really avenging anything. At the end of the first issue the Hulk points out that the group needs a name and the Wasp suggests "Avengers" because it's "colorful and dramatic." 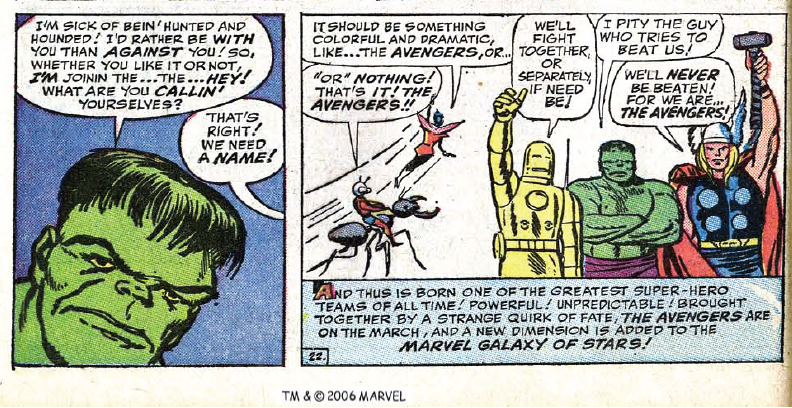 In the recent The Avengers film, they don't embrace the "Avengers" name until

So, that's what they're avenging. Although Stark's line "If we can't protect the Earth, you can be damn sure we'll avenge it," makes for a nice snippet of dialogue for trailers, the spoiler is what the plot of the film has them avenging.

In the MCU we now have a clear reason for the name. In the 2019 movie Captain Marvel, we learn that

Nick Fury named his proposal for "The Avengers Initiative" on Carol Danvers' call sign, printed on her plane as Capt Carol "Avenger" Danvers

which he saw in a file photo of her plane when she'd been a test pilot for Pegasus. The link is very clear; the paper was titled "The Protectors Initiative" until Fury saw the photo, reconsidered, then went back and edited the document to reflect the Avengers name.

The name appears blanked out in this photo, which was available before the movie release, but the pilot's name would be printed where the white rectangle is: 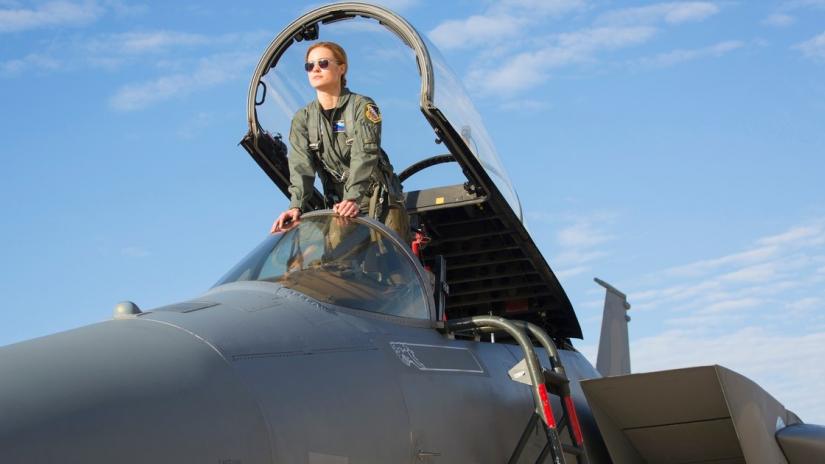 presumably you are avenging something (or someone) right?

Yeah, and that's exactly why at the beginning the group has been named Avengers. Not Prevengers. Not Defenders. Not Guardians. Not The Deterrers, too (those are actually called The Annihilators, by the way).

They are called Avengers because the exact purpose of the group is to avenge. And avenge what, you ask? Well, whatever needs to be avenged, clearly!

The Avengers are a group of distinct superheroes each one minding their own business; they were founded as a team of heroes working on-call: they are not patrolling, defending or investigating something together. To quote the old Avenger motto, they team was established

to fight the foes no single super hero could withstand

Only when there is a wrong to avenge, and it's a wrong that cannot be fought by a single hero, the Avengers assemble.

35
Why was Captain America called "The First Avenger"?

5
What titles are involved with Avengers Vs X-men?
15
Why are the Secret Avengers secret?
19
Who is in the post-credits scene of the Avengers movie?
14
Are the bad guys from The Avengers (2012) movie, also from the comics?
5
Approximately how many Avengers are born mutants?
14
Did the Avengers merely tolerate SHIELD?
7
Who are the current members of the main Avengers team in the comics?
11
Other Sibling Avengers?
7
What are the main differences between the numerous Avengers comics
15
Who is in the middle of the Marvel's Avengers Vol. 3 #38 cover?