Who is this robot under construction?

At the end of Westworld season 1 episode 7, we see that Sector 17 is Ford's secret lab. While he asks Bernard to kill Theresa, we can see that a robot is being built in the room.

As it is not in the "official" Westworld labs, I assume that this robot is for Ford personal use. Do we know who it is ? 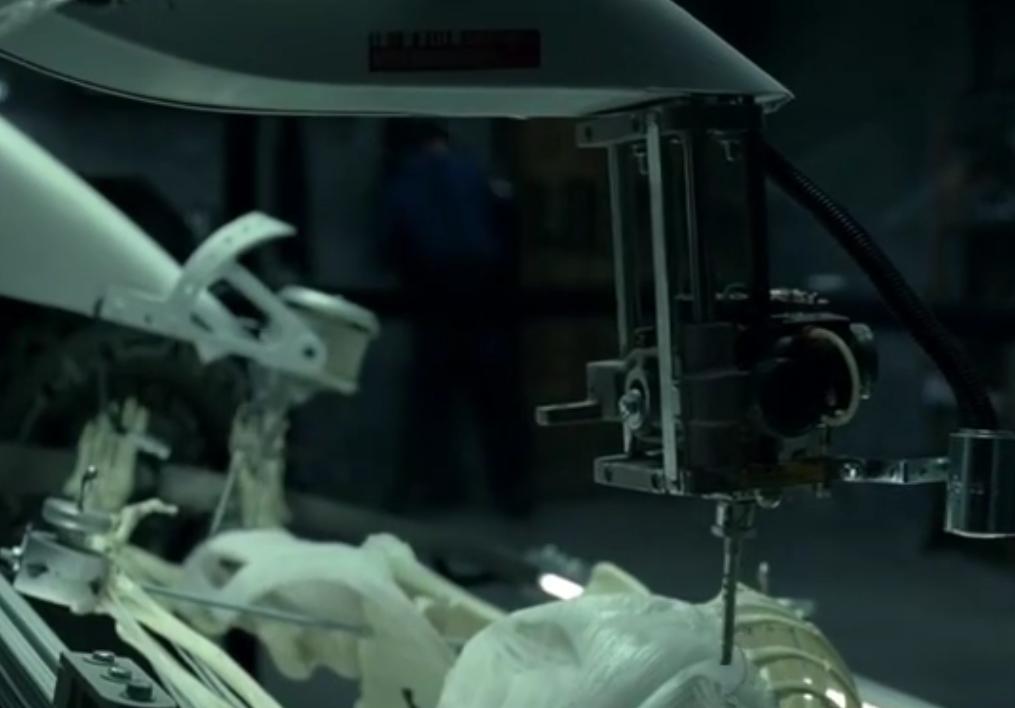 I first thought it was a robot to replace Theresa and hide her death but it looks like I'm wrong.

Nobody important, according to Nolan.

Jonathan Nolan and Lisa Joy were explicitly asked about this in an interview after episode 7.

HR: The host that's being created in this diagnostic facility — is it safe to say that this host is going to matter in the future?

Nolan: No, not in a literal sense. I think there's a suggestion here that Ford has been up to something, that he's slipped the leash of corporate control, and that his secrets permeate the park, in addition to Arnold's. We thought that gave things a creepy sense. We'll return to that much later down the road.

I don't know if we can believe him, but that's all we have to go on so far.

30
What does Charlotte mean by "this is not me reading you in?"
7
Why would hosts in the Westworld control center not know this about themselves?
3
Why did Robert Ford command Bernard to kill Theresa in Westworld?