Who designed the X-Jets, and where were they built?

The X-Men's first Blackbird X-Jet was a modified, scaled-up version of the Lockheed SR-71 "Blackbird" spy plane, so it couldn't be a refurbished "war surplus" aircraft. It had to be specificaly manufactured. Who designed the X-Men's original Blackbird, and who designed the current X-Jet, and where were they built?? 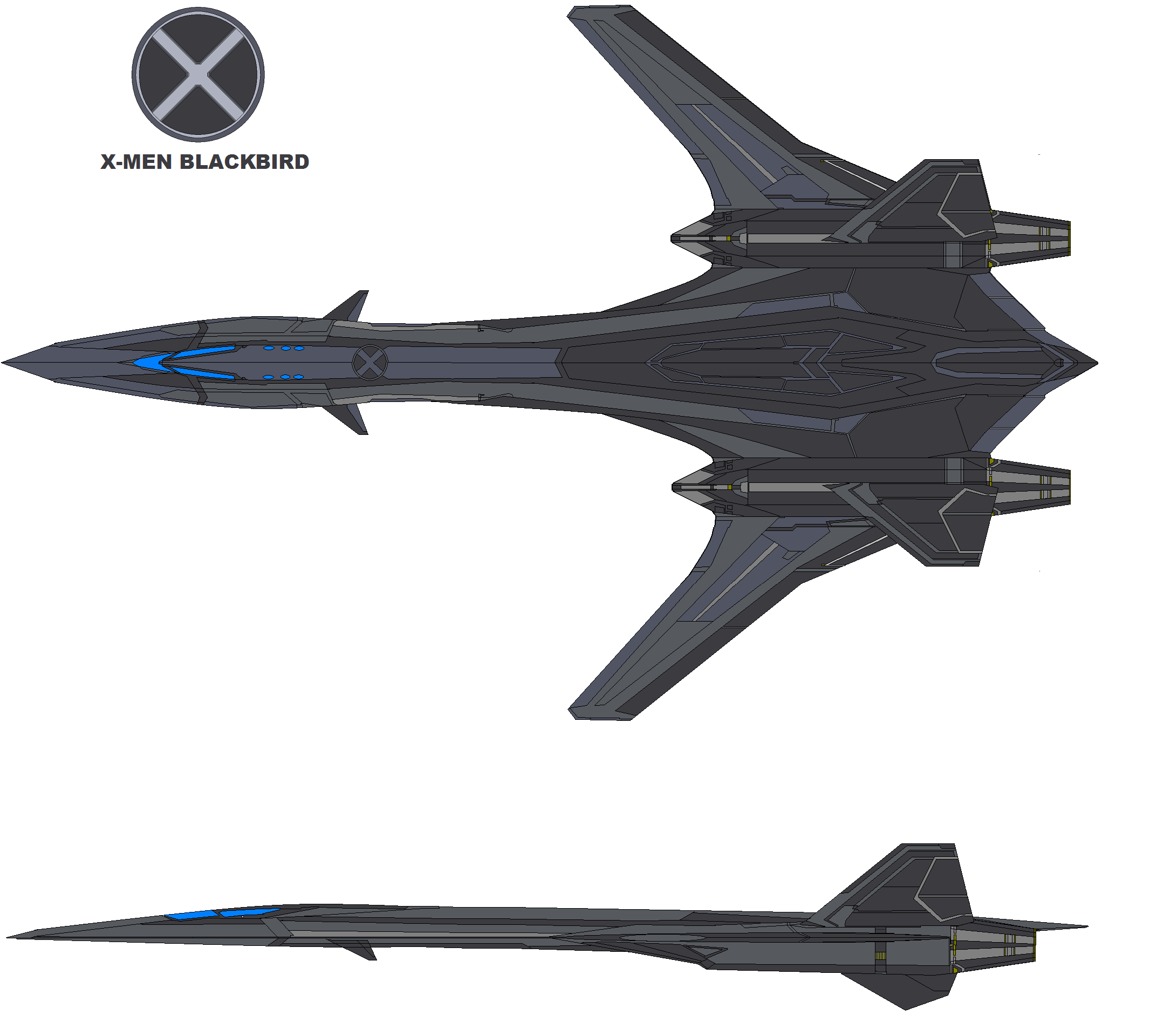 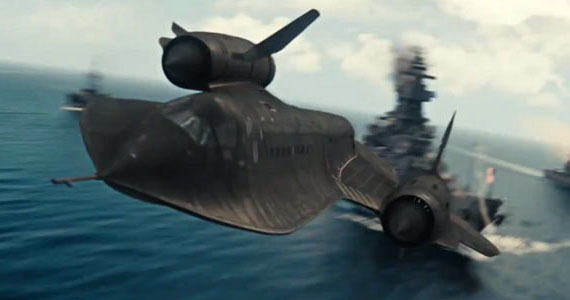 The Blackbird/X-Jet from X-Men: First Class was designed by Hank McCoy (Beast) while he was working with Division X. Division X was funded by the government and had access to cutting edge technology of the time.

That portion of the film takes place during 1962 - at which point the real SR-71 Blackbird was in development. The Lockheed A-12, however, looks very similar and was already flying that year.

According to Marvel Wikia,

Professor Charles Xavier somehow gained at least one working version of the RS-150 Blackbird from S.H.I.E.L.D., after the X-Men's Stratojet had been destroyed by Count Nefaria.

At some time, the Professor upgraded to the SR-71 Blackbird.

Since then, the original blackbird has been upgraded with Shi'ar technology and by Forge.

Needless to say, the [X-Men] have gone through many of these jets with time, and the newer ones have been created and modified by Forge to have even greater capability.

In the comics the X-men have flown two different base types of Blackbirds. The first was the RS150 that was designed and built by S.H.I.E.L.D. The second was built at Skunk Works a subsidiary of Lockheed Aircraft. After the Dark Phoenix saga the Blackbird was upgraded with Shi'ar tech by Forge.

The article you post strongly suggests that in the first few issues of the series, Xavier simply bought a 'standard' Jet. Later after it was destroyed and rebuilt various technologies went into the plane. It was possibly scaled up then.

As for the one pictured:

In X-Men: First Class the Blackbird (which Hank McCoy/Beast states that he designed) is strongly visually based on the SR-71, though its internal layout is very different. The film is set in 1962, when the real-world SR-71 was still in development, meaning it is most like an A-12 which was first flown in April of that year.

14
Where do the X-Men get all their money/funding?
3
Havoc and Cyclops current fox franchise of X-Men
16
If Odin lost the Tesseract, why couldn't Heimdall tell him where it was?
28
Who else has worn armor designed by Tony Stark?
14
Did the original Drax have trouble with metaphors?
21
Who owns the Infinity Stones and where did they come from?
4
Why do this character’s powers appear reduced?
5
Who is the character who said he built the time axis in X-Men: The Animated Series?
15
The original Infinity Gauntlet