Does this cut material from Rogue One still appear in the novelisation?

Before Rogue One underwent extensive reshoots, a lot of dialogue and footage was cut from the theatrical release. In the first teaser, leaked celebration trailer, celebration reel, the two official trailers, all five international trailers, and the 44 TV spots released to date, I found a lot of content that was not present in the final cut. My question is, does the material below still appear in the film novelisation?

The Empire is building a terrible weapon, capable of destroying an entire planet | There isn't much time. Everyday, we grow weaker. While they grow stronger. This is our chance, to make a real difference.

On your own from the age of fifteen; reckless, aggressive, and undisciplined.

State your name for the record. [Jyn Erso] Forgery of Imperial documents, possession of stolen property, aggravated assault, resisting arrest | Can you be trusted without your shackles?

The world, is coming undone...

This is a rebellion, isn't it? I rebel.

GENERAL DRAVEN: Is that clear?

Let's just get this over with, shall we?

We have intercepted a coded-Imperial transmission. It indicates that a major weapons test is imminent. We need to know what it is, and how to destroy it. 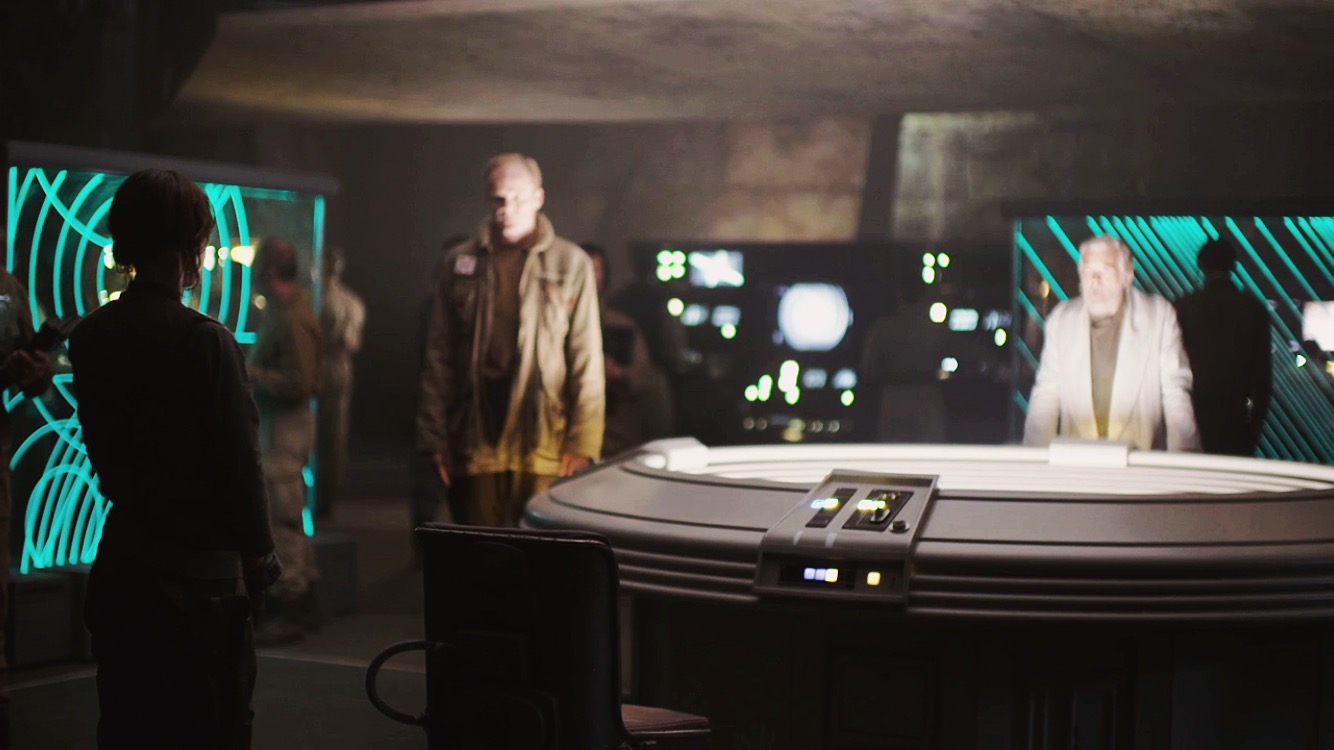 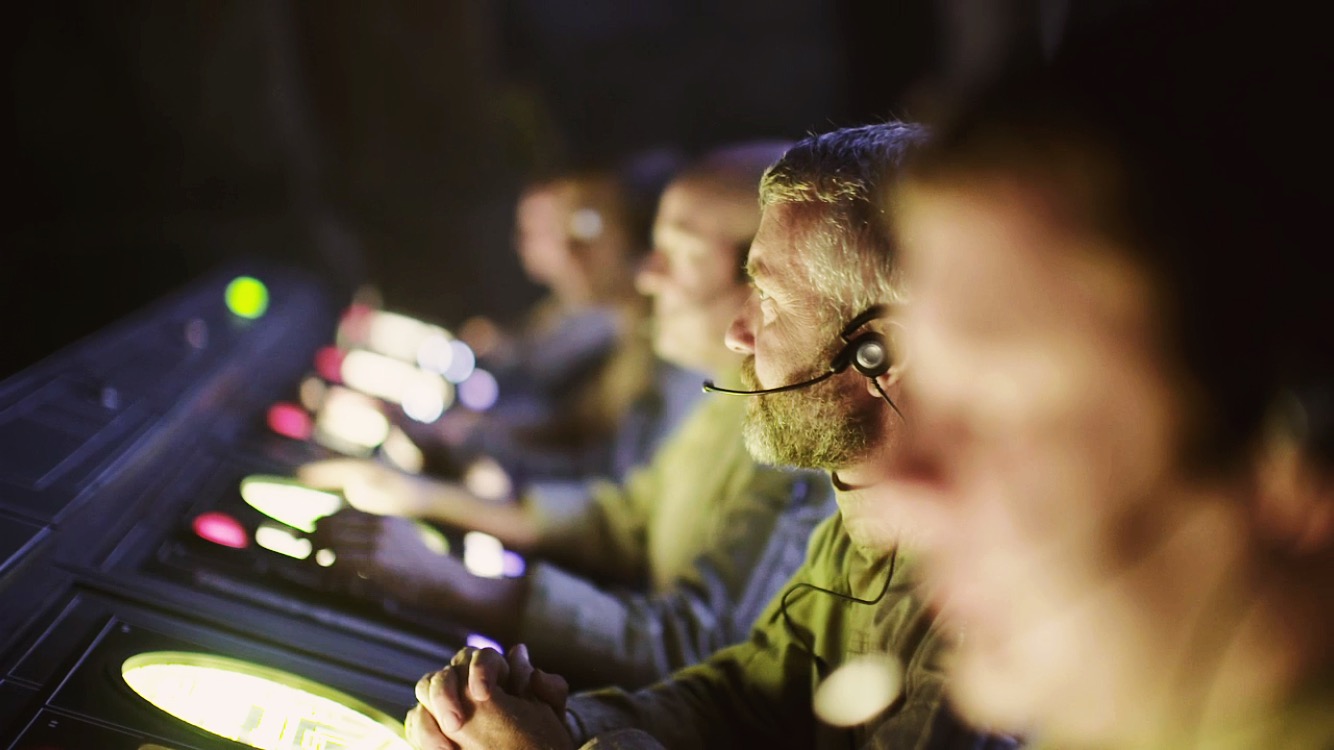 We need to find a way to defeat it.

We can stop them.

KRENNIC: The power that we are dealing with here, is immeasurable.

Story element changes due to reshoots 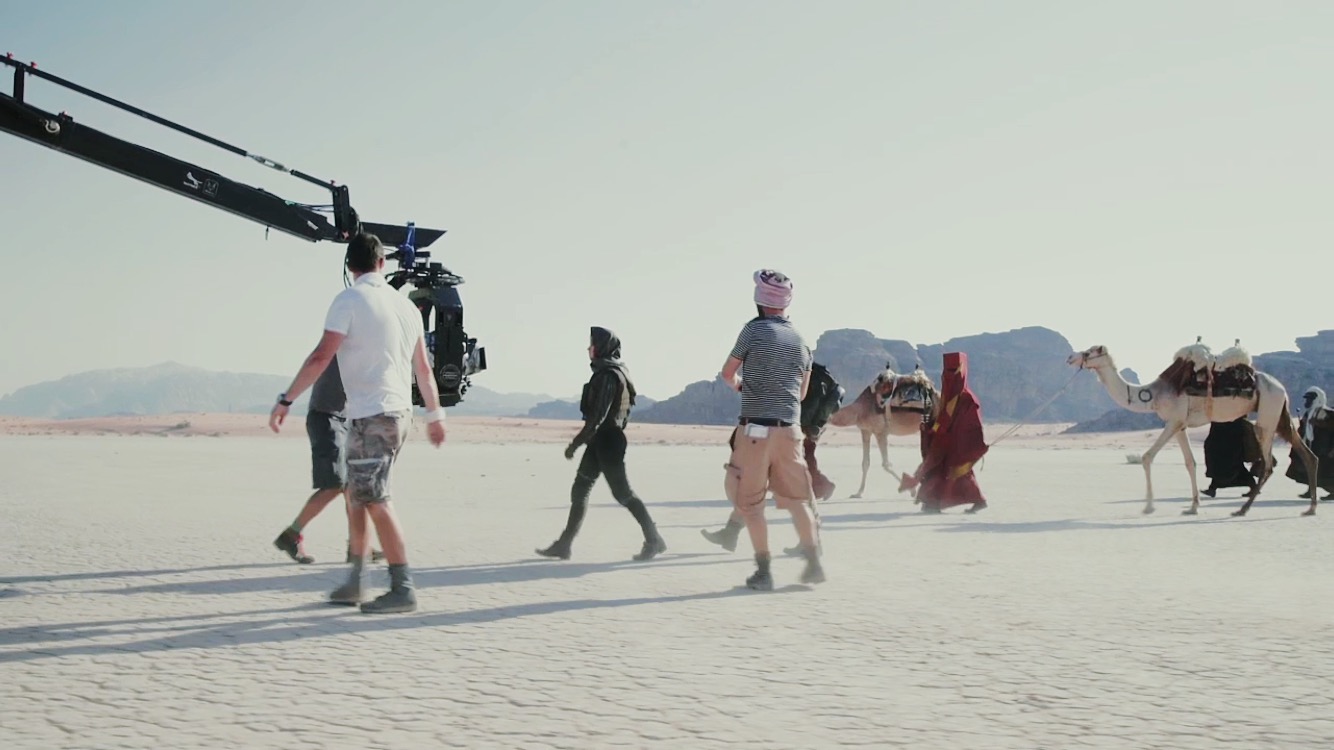 All the "no" answers are backed up by: (a) thorough reading of Novelization - twice; and (b) text search of ebook for one or usually more keywords.

29
What's the story behind the fallen statue on Jedha?

7
Who is Luke speaking to in the Force Awakens teaser?
6
Length of time from Rogue One to Battle of Yavin
7
Why was this character in bacta in Rogue One
7
Who is this guy in Rogue One?
12
What's the story behind this Rogue One symbol?
10
Were Asian actors cast for native Jedha citizens for a reason?
8
How many people were in the original Rogue One squad?
7
In Rogue One, why was Bail Organa's appearance made to seem so dramatic?