What is the classification of the two Star Destroyers over Scarif?

Can someone confirm the classification of these two destroyers?

I dunno how this doesn't have a good answer yet but here goes: the star destroyers over Scarif are Imperial I-Class Star Destroyers. You can tell because of the Tractor Beam array over the conning tower/bridge area. Impstar Deuces have a lateral bar over that section of the bridge - one of the main visual differences to key on. As you can see from the attached image below of these particular SDs

You can see the design for the Tractor Beam Array here: 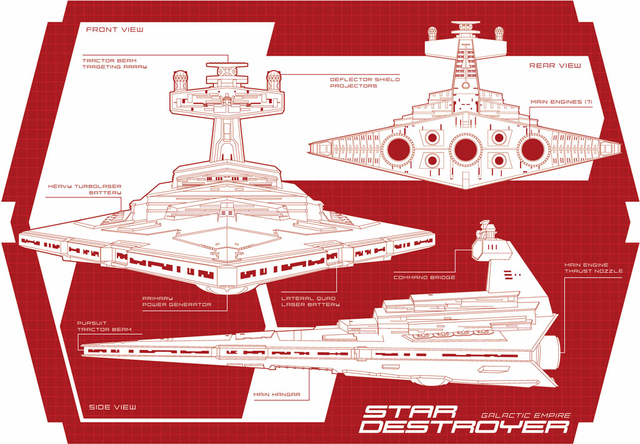 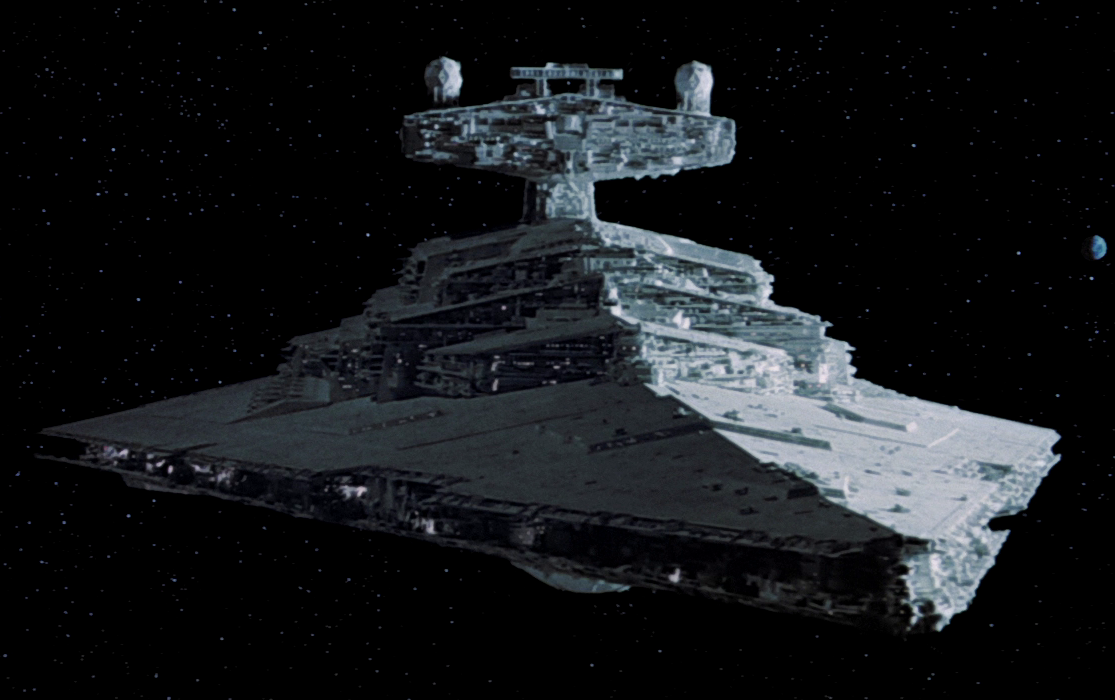 Further they are not Victory Class star destroyers - those have the tell tale flaps on the side and are about 700 Meters smaller than the impressive 1600 M length of Imperial I-Class SDs.

Lastly and for bonus points, the Star Destroyer that Vader arrives on is the Devastator an Imperial I-Class SD

Only from watching the film I couldn't glean any visual difference between Vaders star destroyer and the other two that the rebel fleet fought against. As they look the same and also sizewise they seemed similar it is 90% likely that they are also imperial star destroyers. As far as I'm aware vaders ship was a ISD-I so they will probably be no better ships there (aka ISD-II).

One point also confused me while I watched the film....why were the rebels able to destroy these TWO ships so easily and got outright destroyed by the third one. That is until I mulled over the whole battle. The rebels had lost a few smaller ships to the star destroyers during it AND what is more important even their fleet hq ship took quite a beating. And that is the most important thing here. Its shield even before the star destroyers were destroyed were 50% and less!

So if we take into account that most of the rebel fleet already jumped away when vader came.....he hit a few of the ships with their shields probably down (or weakened) due to the impending hyperjump and no further enemy ships in the area and because of the beating they took before.....which COULD explain the one shot destruction hits of the nebulon Bs. The shields being severly damaged already also explains why the rebel fleet hq went down so quickly to a single star destroyer...in addition to the important part that there were WAY less targets remaining that could soak the hits the star destroyer dished out.

Thus all in all....if the other 2 ships hadnt been there before...vaders ship would probably have been destroyed (not taking his own tie fighter skills into account). It only gained the upper hand so quickly thanks to most of the rebels already having went away and the other ships being badly damaged already.

Also this means that if vaders ship had been there from the beginning it COULD have been that the imperials had won the initial fight. Although it is not assured as we don't know how much firepower went away with the ships that had jumped out of system already when Vader came.

30
What's the rationale behind Rebel factions still having large capital warships?
42
Why didn't the Rebels jump to hyperspace to escape at the Battle of Endor?
9
Can a ship in hyperspace see other ships?
7
How come the Shield Gate cannot shield itself?
34
Does this cut material from Rogue One still appear in the novelisation?
74
What did Darth Vader mean by “There’ll be no one to stop us this time.” Who had “stopped” Vader—or the Empire—previously?
13
What happened to the Imperial Star Destroyers after the fall of the Empire?
12
Why would Director Krennic be held responsible for the breach on Scarif?