What models are present in the new Disney canon?

Mentioned in the canon novel Tarkin:

Originally a cramped garrison base deployed from a Victory-class Star destroyer, Sentinel now sprawled in all directions as a result of prefabricated modules that had since been delivered or assembled on site.

Tarkin Chapter 2: "Blows Against the Empire"

The Secutor-class Star Destroyer Conquest hung in fixed orbit above the Carida Imperial Navy Deepdock Facility Two, some half a million kilometers from the eponymous planet.

Identified in the short story "The Levers of Power":

Rise of the Empire "The Levers of Power"

Mentioned in the canon novel Catalyst:

Krennic inclined his head in acknowledgment. "Preliminary results indicate that the energy released during the test-fire had the destructive power of the combined batteries of a qaz-class Star Destroyer."

The class mostly seen in the original trilogy films. We know they still come in two varities, Imperial I-class and Imperial II-class, at least since the canon comic series Shattered Empire: 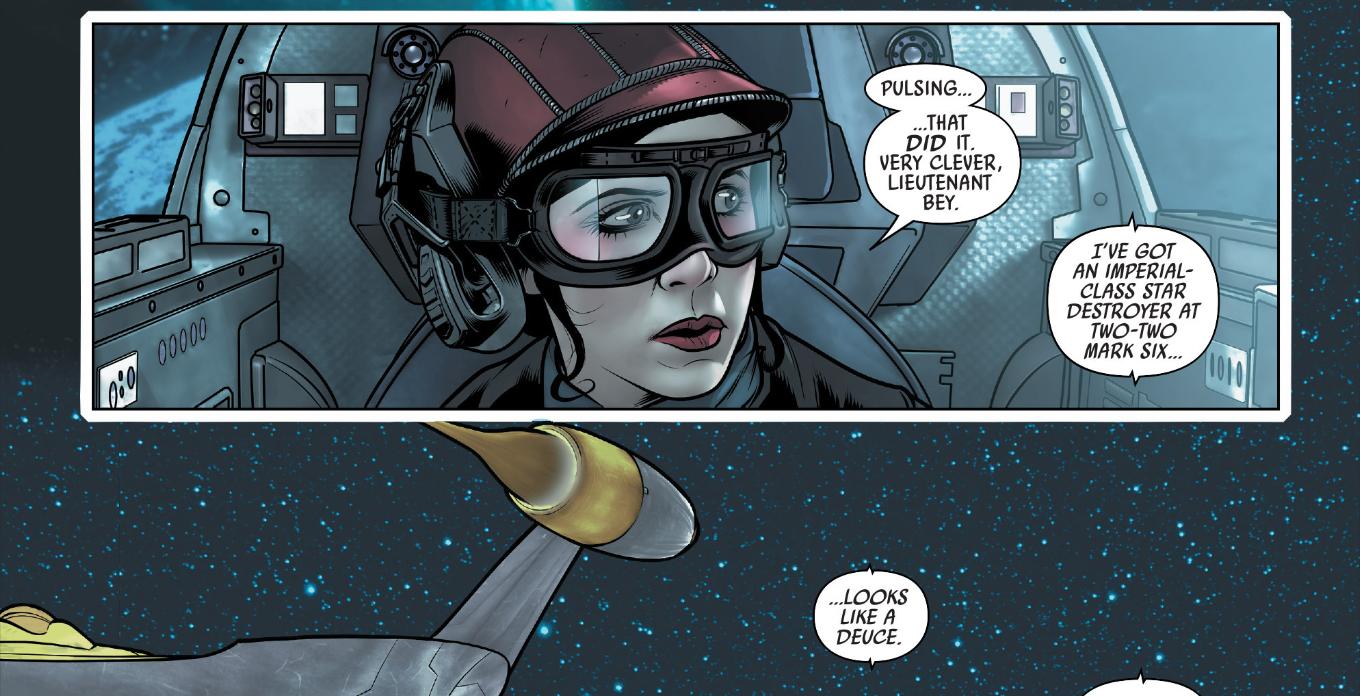 Shara Bey: I've got an Imperial-class Star Destroyer at two-two mark six...looks like a deuce.

Clearly, the Super Star Destroyer, seen in Empire Strikes Back and Return of the Jedi, remains canon.

Used by the First Order:

Almost invisible when they first dropped from a port in the side of the immense Resurgent-class Star Destroyer, the four transport vessels were of a proven design.

Although they're not considered Star Destroyers, it's worth remarking that Tarkin introduces three separate varieties of Interdictor ships:

[P]ositioned against a radiant sweep of stars, floated three Interdictor vessels, a Detainer CC-2200, a newer model CC-7700 frigate, and—fresh from deepdock in the Corellia system and as yet untested—an Immobilizer 418.

10
What is the classification of the two Star Destroyers over Scarif?