What are those "sticks" on Jyn Erso's back? 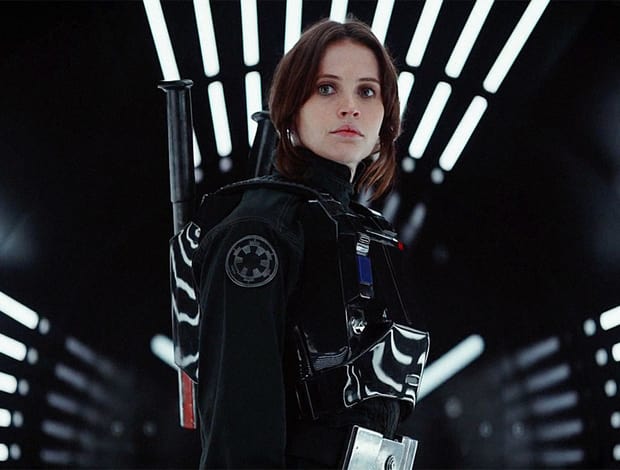 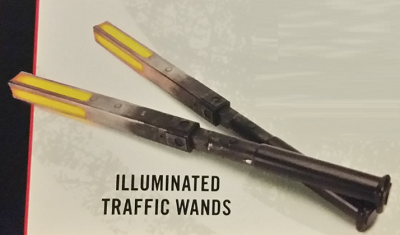 6
What Are Death Sticks (In Star Wars)
21
Are the Imperial projects listed by Jyn Erso related to anything previously seen?
31
What were those lines in the opening shot of Rogue One?
5
What is the locket wore by Jyn Erso in Rogue One made of?
8
What are those robots from?
7
Why were all the basic imperial uniforms starting in The Empire Strikes Back gray?
43
What are those two silvery objects resting on Ben Kenobi's table when R2-D2 plays Princess Leia's message?