Who exactly knew that Chancellor Palpatine was Darth Sidious?

There are only few people who know it. I can include the following people:

Did Darth Maul and General Grievous know that Palpatine is Darth Sidious?

Note: the idea for this question came from http://boards.theforce.net/threads/who-exactly-knew-chancellor-palpatine-was-darth-sidious.50009052/

Besides those you mentioned, a few others knew his identity.

The shadow was almost certainly one of the dark side’s creatures. Ahsoka had no idea what sort of thing it might be, but whatever it was couldn’t be that powerful, because it hadn’t been able to track down Hedala. That ruled out Palpatine himself, not that the Emperor could just show up on a planet without causing a great deal of alarm. (Ahsoka) 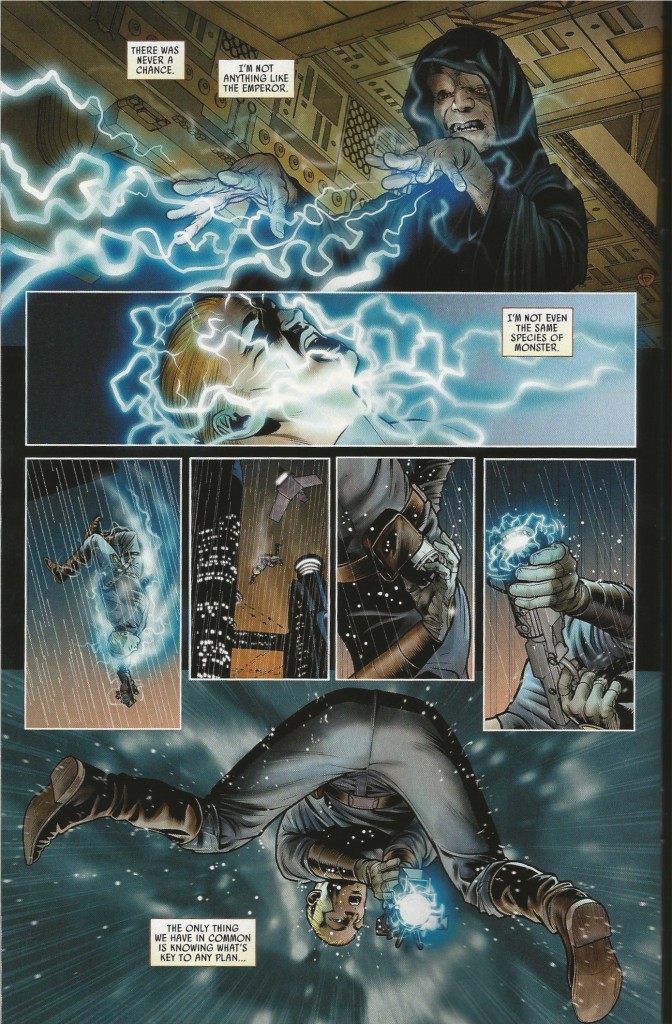 What then if- beyond contemplation- something should befall his Master? Unlike Darth Sidious, who masqueraded as Republic Senator Palpatine and debated complex issues in the Senate, Maul lacked a secret identity. With his yellow eyes and horned head a black-and-red mask of arcane sigils, it was all he could do to prowl the fringes of The Works in the dead of night without instilling fear in nearly every being whose gaze he caught. (Darth Plagueis)

Tarkin may also have determined that Vader was a Sith. If so, it followed that he accepted that Sidious was Vader’s dark side Master. (Tarkin)

Grievous did not know.

Most of Palpatine's Executive Office staff would have to be aware of his position. Aside from Mas Amedda and Sly Moore, Sate Pestage had a great deal of involvement in the creation of the Empire and was instrumental; he was Palpatine's most trusted advisor for years.

Having your entire staff in on your Sith identity would be critical to maintaining secrecy. Oftentimes Palpatine had to make contact with those on the CIS. He would have to leave on spontaneous trips and keep his identity secret. Everything he did in his office was essential to executing the Grand Plan, his entire staff would've been involved in helping reach that aim. Different members may have been involved to different extents, but anyone knowing the Chancellor's whereabouts and work procedures would know he was much more than a Chancellor.