What happened to the Menk and Valakians?

In the first season Enterprise episode Dear Doctor, the Enterprise encounter the Valakians, who it is discovered are a dying race. The more primitive Menk, who share a homeworld with the Valakians are however unaffected.

Phlox discovers a cure, but convinces Archer that they shouldn't interfere with the natural evolution of the two species — allowing the Valakians to apparently become extinct and the Menk to thrive and become the dominant species on their homeworld. Phlox estimated that without the cure, the Valakians would be extinct within two centuries.

Do we ever hear anything of the Menk or Valakian's fate? Either in later episodes of Enterprise or in any of the earlier (chronologically later) series?

We learn in a subsequent episode of Enterprise that the Menk have become a byword in Ferengi society for base stupidity. This is the last chronological mention of them in the main canon.

ULIS: Add it to the pot.

MUK: Do I look like a Menk to you? This beauty's going in my personal collection.

The Menk are apparently on Earth in the late 2250s, as seen on the powerwall in Admiral Pike's office in ST: Into Darkness. 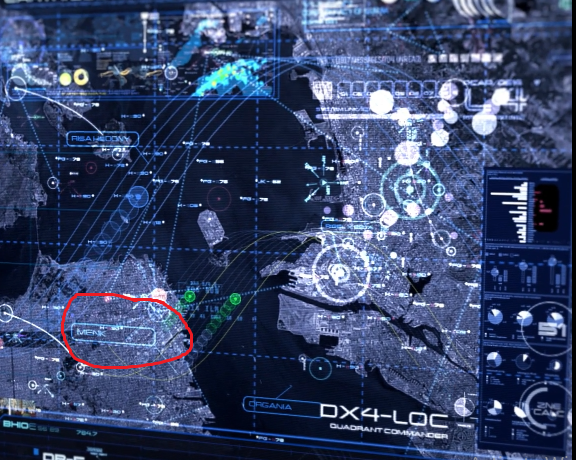 In Star Trek: Star Charts we find that the Valakian homeworld (now called Menk after the dominant species) was admitted into the Federation in the 2230s as the Commonwealth of Menk and Valakis. The Valakians are now dramatically outnumbered by the Menk, representing just 0.02% of the population, and appear to be in terminal decline.

Not the answer you're looking for? Browse other questions tagged star-trek star-trek-enterprise races or ask your own question.