More than a decade ago, I read a short story about a small group of people at the end of the world. The story was premised on some sort of mass-produced device which took ambient heat and turned it into power. The devices had been overused, and now the world was freezing.

I think the people were essentially bandits; the main character may have been a woman who lured men to her house and killed them for their body heat? There was also a strong implication that one person she had done this to was an alien who had come to warn that the devices were destroying the world.

I think the story was in a hardbound collection, and I think the collection was from the late 70's or very early 80's.

(Calling it a "short story" is just meant to distinguish it from a full novel — it may have actually been a novella or similar.)

This is the Frederik Pohl story "The Snowmen". It actually is a very short story.

One of the characters repeats a remark from the alien: "He said it was extremely high technology that produced a device that took heat out of its surrounding ambient environment, but had we ever thought of what would happen when all the heat was gone?"

You can read it in the December 1959 issue of Galaxy Magazine (where it first appeared) at the Internet Archive. 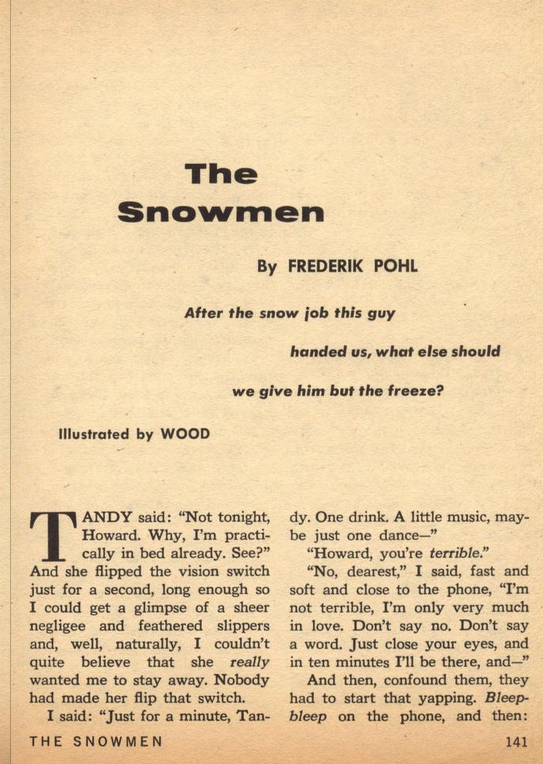 5
Frozen world results from machine that converts heat to electricity