Is the size of the Death Star depicted inconsistently in Rogue One?

Near the end of Rogue One, when the Death Star

it can be seen from the planet’s surface, like a big moon. Even given that it’s in orbit and much nearer than a moon, this gives the impression that it’s very huge (as in all the other movies).

But in another scene, I think we see an Imperial shuttle leaving a hangar in the trench of the Death Star (possibly carrying Director Krennic). When the camera zooms out, the laser dish and the curvature of the Death Star comes into view and compared to the trench and the shuttle it seems much much smaller than it is normally depicted.

I can not rewatch this shuttle scene currently without going to the cinema. Did anybody else notice this?

(I assumed the whole Death Star is a CGI 3D model and any part can be rendered as needed. So how could this error have happened? Is a new 3D model created for every scene?)

To clarify what I think I saw I add this artistically challenged image. The small square is the hangar door which is perhaps double the height of the shuttle that left it. That would give a diameter of the death star in the range of a star destroyer or something like that: 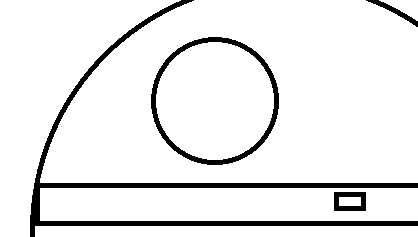 I have to wait until I am able to rewatch the scene I think. But I found out that the trench at the equator is not the same as the trench in the trench run as I always thought. The equator trench seems indeed be much wider as I expected (roughly one km in my inferences from the pictures). So it could be that this fooled me and the size relations are all right. If anybody has a link to pictures or videos of the scene please post it. 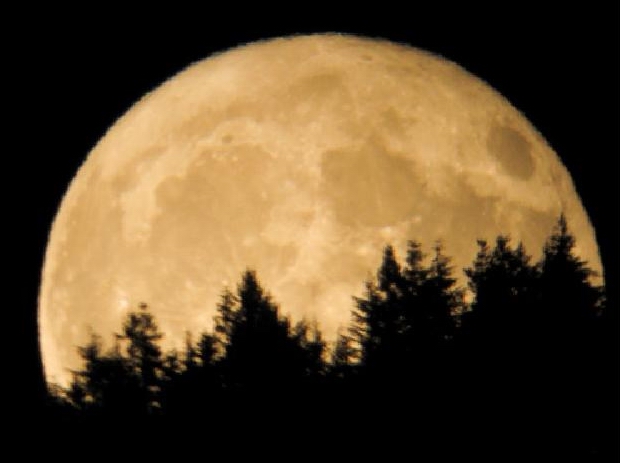 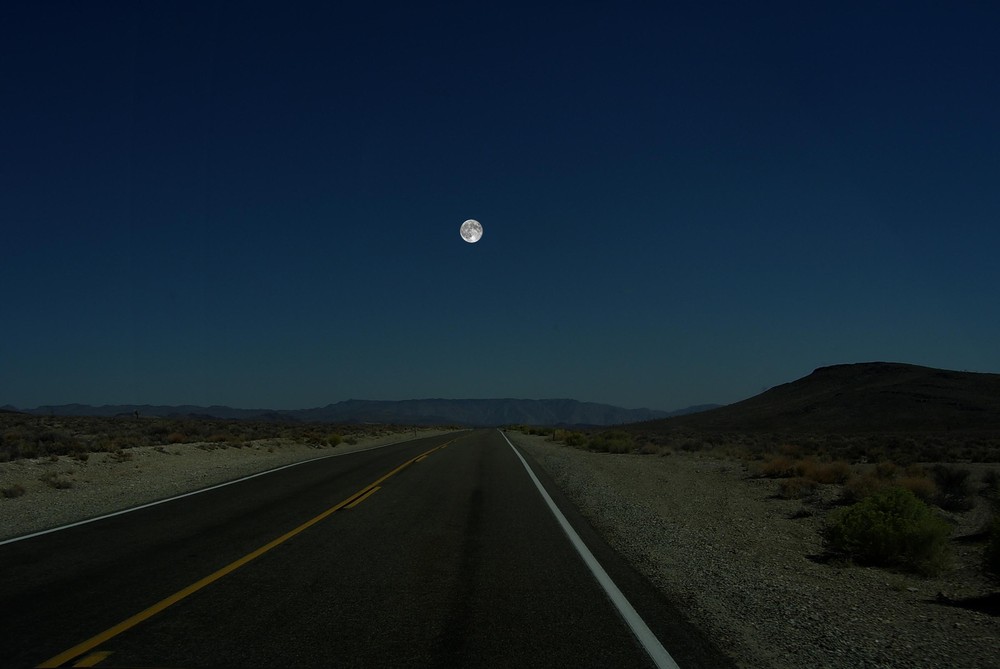 These two photographs both show the same body, of course - Earth's moon. But one seems so much larger than the other, because of the way the pictures were taken. One is zoomed in, cropped, and shown near objects that we are familiar with for perspective. The other is zoomed well out, showing a large landscape around the moon.

It was also seen in the trailer. In this case, it was very likely deliberately framed to be remeniscent of pictures like the first one of Earth's moon.

The size is consistent; it's our perspective that's shifting

It's definitely the same trench (trench run) in the shuttle scene at 55:53. You can see it as well as the same shuttle bays clearly around 23:37 after Tarkin tells the Krennic to commence a test on Jedha (with Tarkin's reflection in the window).

Judging from 23:37 and knowing that those are bays of some kind, the larger bays look big enough to allow star destroyers inside. Also in the shuttle scene at 55:53, if you look closely enough you can see hundreds if not thousands of tiny lights to the right of those 4 large bays indicating that the tiny lights are windows, the big ones could be spotlights or small bays. As others pointed out, it's all about perspective and the shuttle is very far from the bays at the opening of the scene, even though it appears it came out of one of the four larger ones (bottom right one). Just my two cents.

64
Why did the Rebels have to fly along the Death Star trench?
10
Chronologically, when does the Death Star scene of Revenge of the Sith take place?
3
Would turning a Death Star protect the trench?
34
Does this cut material from Rogue One still appear in the novelisation?
6
Why does the Tie Fighter strafe Jyn when she was on the tower?
24
How much of the Death Star did the stolen plan cover?
14
Why would Krennic trust Galen Erso?
14
Is this the same moon as in Return of the Jedi?
10
How is this TIE fighter landed in the Death Star?