Were there multiple iterations of the first Death Star?

At the end of Revenge of the Sith we see this as one of the final scenes:

We clearly see that the first Death Star has most of the super laser dish constructed and a lot of the reactor core and super structure is in place.

However, in Rogue One, we see this: 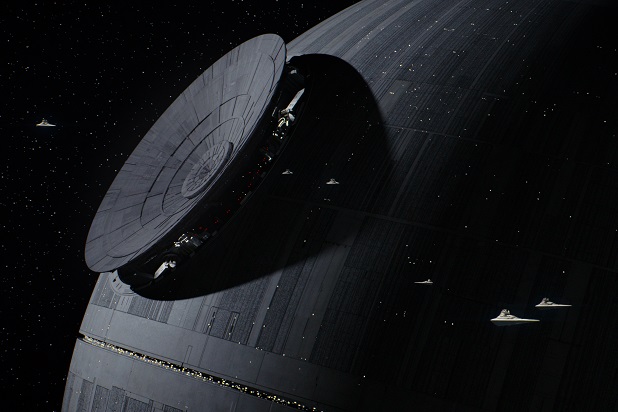 This is the Death Star that we've come to know and love in A New Hope, so what is with the discrepancies between them? Was the one in Revenge of the Sith just a prototype, was the dish a placeholder and the real one was put back in?

The Rogue One Visual Guide is quite clear that the dish we see being installed is the one that was functional: 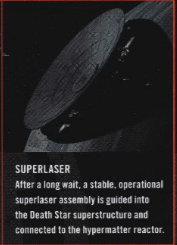 After a long wait, a stable, operational superlaser assembly is guided into the Death Star superstructure and connected to the hypermatter reactor.

There are multiple confirmations that they're the same station, rather than one being a prorotype:

Whether the original dish was a placeholder or not is unclear, but Hidalgo's implication is absolutely clear: the dish we see at the end of Revenge of the Sith is non-functional (or, at least, non-properly-functional), but the one in Rogue One actually works.

I don't think the dish is being "installed" as much as repositioned or configured. It could just be in the middle of positioning for maintenance, calibration or aiming. Moreover, I would imagine that being able to remove or at least create a space to work behind it would be important to its development.

But here's a little more context around the dish's use and capabilities from Catalyst:

The plan, in any case, called for assembling the dish in space and maneuvering it by tug and tractor beam into the gargantuan well that had been framed into the sphere’s upper hemisphere—the dimple, as some referred to it. The parabolic dish also had to be engineered to telescope away from the hull to facilitate the aiming of the composite beam proton superlaser some of the Special Weapons scientists were proposing.

So really, the fact that the dish was "popped out" at the time of the scene might have nothing to do with it being "under construction" at all. And I think the image from Revenge is the "gargantuan well" that this is referring to.

I don't think the concave portion of the Death Star shown a the end of ROTS is a dish at all - rather, it is merely the framework which is ultimately going to support the actual dish when it is installed. [That's why it has holes in it.]

Not the answer you're looking for? Browse other questions tagged star-wars rogue-one death-star or ask your own question.

4
Why did the first Death Star take so much more time to be built than the second?