New 52: Is it common knowledge that Nightwing was Robin?

In what passes for the current DC Comics continuity, is there any indication of how widespread the knowledge is of Nightwing being a former Robin? 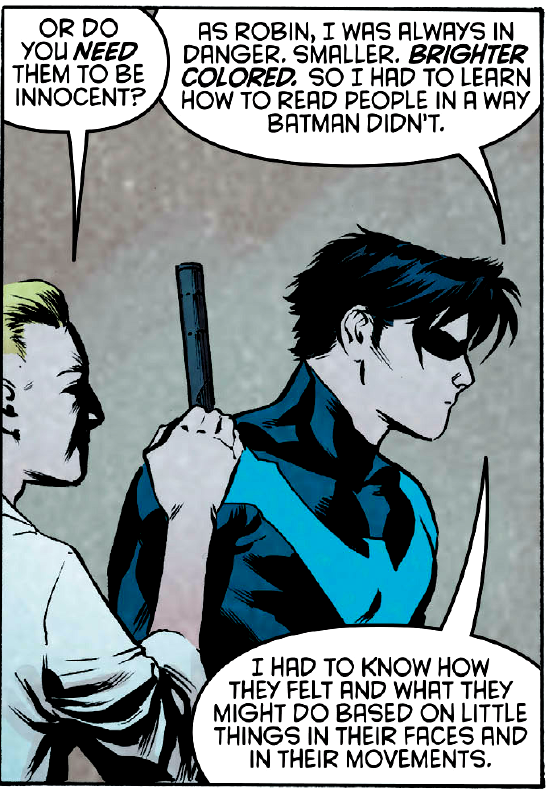 In the current continuity, it appears to be thoroughly common knowledge. Witness the following "Chirper" (DC brand-X Twitter) exchange from 2017's Nightwing #16: 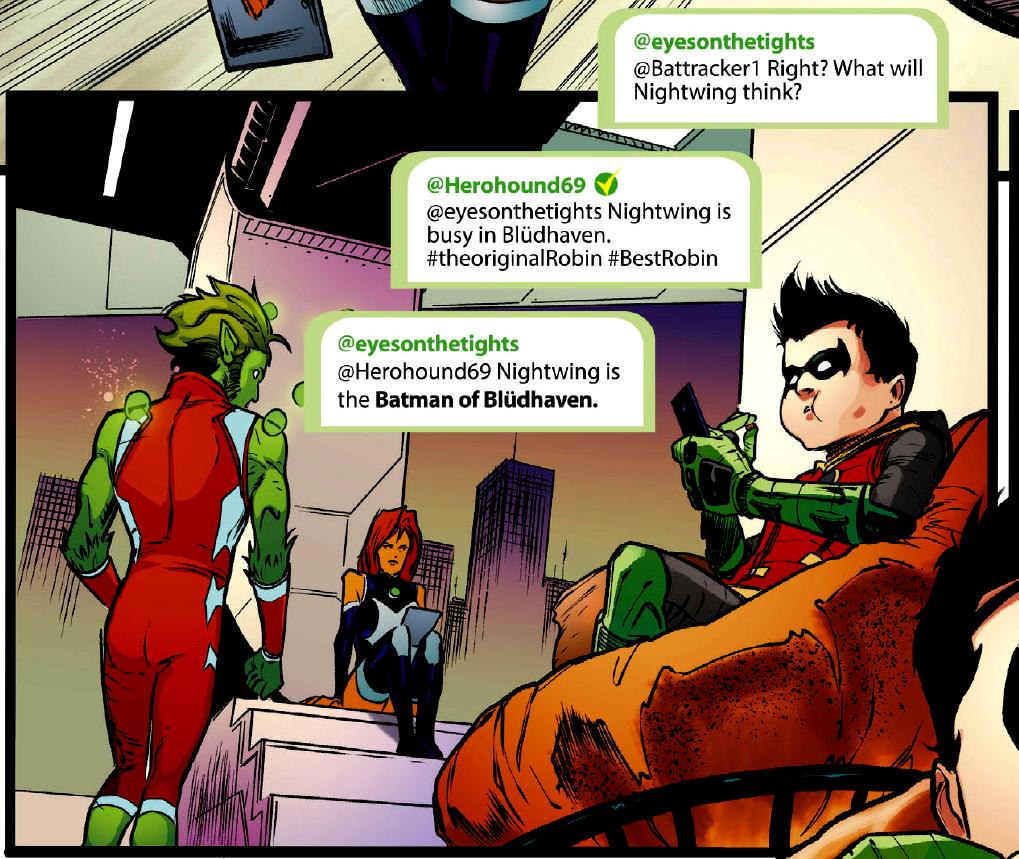 In most continuities it seems to be an open secret among criminals who recognize him by banter or the fact that Batman is hanging out with a new guy who has the same build, voice and hair Robin had. He usually changes while in the Teen Titans which are a team in the public eye and the public notices the new guy on the Titans has the same build,voice and hair as Robin. I don't know of any stories or panels where he will deny the Robin connection if anyone asks him.

Not the answer you're looking for? Browse other questions tagged dc robin nightwing or ask your own question.

14
The New 52: What Titles Don't Mix Continuity For New Reader?
5
Batman New 52 titles continuity
5
Who was “Sister Ninja”?
7
In DCAU / Batman Beyond, what happened to “Silver” and why was Batman working alone during that time?
6
Where does the new 52 start?
4
What do the spine colors on the DC “New 52” issues indicate?
8
Is this scene from Batman v Superman trailer from comics?
20
What was the origin of the name “Robin” in the English version of Batman - Dark Victory?
3
How does Teen Titans fit in with the Young Justice continuity?
8
Who is the medium sized Robin?