Why do so many kids in Digimon wear gloves?

In the first season of Digimon, five of the eight kids wear gloves (Sora on the far left wears them, but they are not visible in this picture). This is despite them wearing summer camp clothes when they first go to the Digital World. 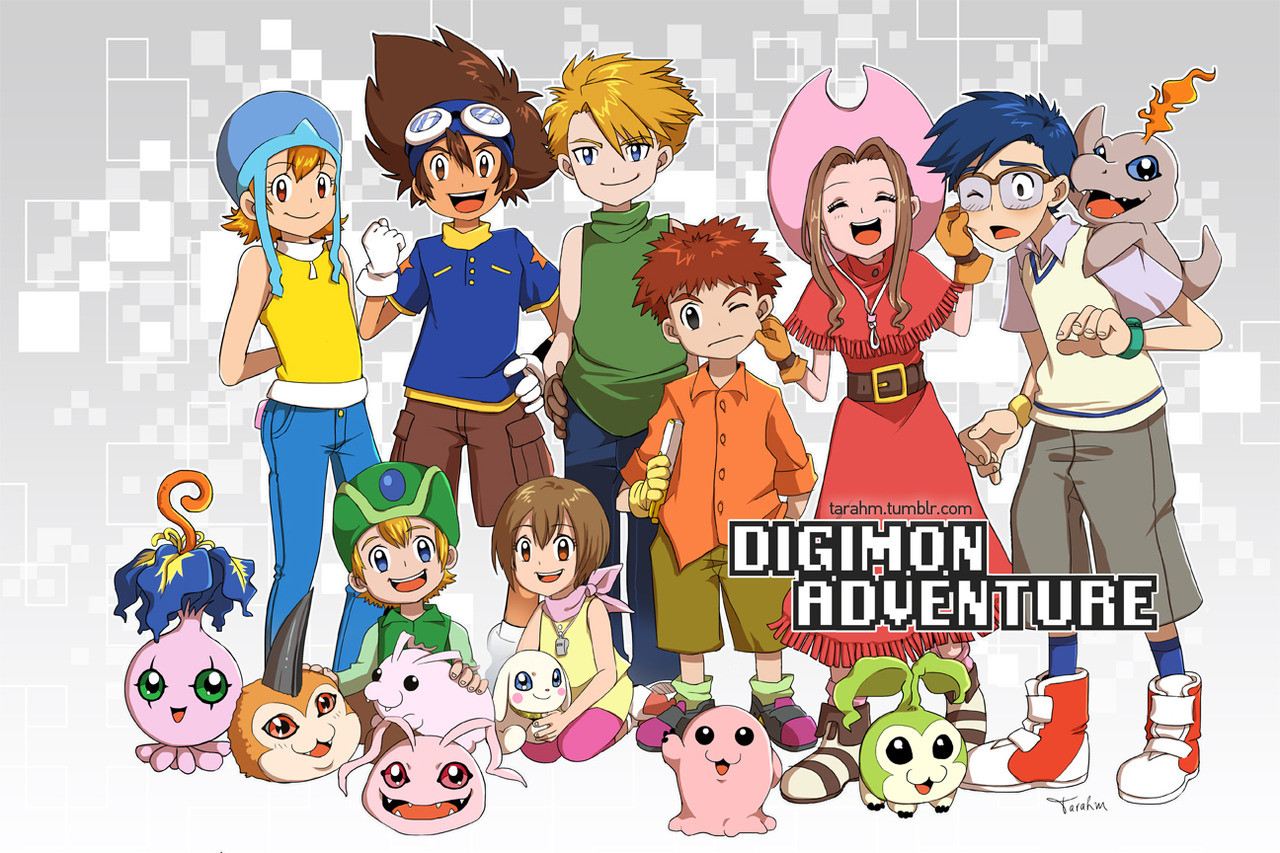 The second season has three out of six wearing gloves (although Kari's gloves are really just part of her shirt). 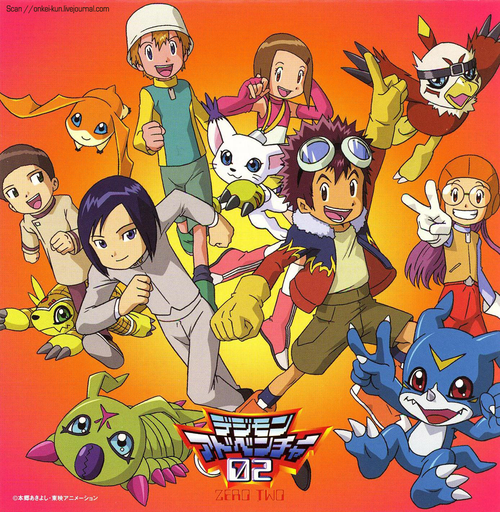 Why is it that so many protagonists wear gloves? Has this ever been explained, either in-universe or out-of-universe?

This is pure speculation - based on similar choices in other IPs - but I assume the most probable reason is artistic choice due to visibility:

Both Super Mario and Sonic would be typical examples for this where you'd have a hard time seeing their hands and fingers while them also bring too small.

Not the answer you're looking for? Browse other questions tagged clothing digimon or ask your own question.

6
In what order should I watch the Digimon movies and TV series?
8
Why wear formal wear to go to space?
40
Is there really "No Underwear In Space?"
9
Why does the Doctor wear a different suit in "Hell Bent", and where did he get it?
12
Can supremacist Purebloods (like the Malfoys) be seen wearing Muggle clothes in the books?
6
When and why does an away-team member wear native clothing during negotiation?
11
Why did Darth Sidious wear a cloak?
3
What order should I watch the Digimon Adventure series?
7
Why did people in Digimon Season 2 forget what Digimon were?
3
In Digimon Adventure, Koushiro/Izzy is revealed to be adopted. Why was he adopted in the first place?