Why do White Walkers wear clothes? Or why were they once (nearly) naked?

White Walkers in the first and second season were nearly naked.

This guy from the start of the first season wears a raggy loin cloth, a vambrace, and boots. His three brothers in the background wear similar loin cloths and nothing on their chests. 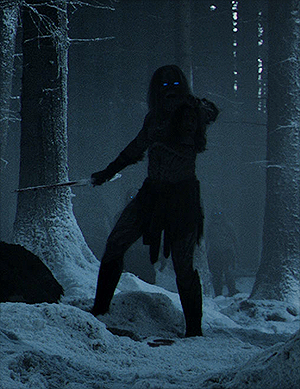 This walker from the end of the second season has a vambrace on his forearm and not much else. 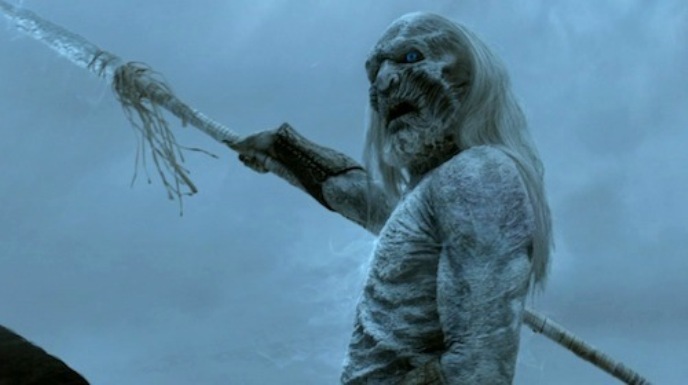 Later in the series, they are wearing clothes and even armor.

Fast-forward a few seasons to the Battle of Hardhome, and we see multiple walkers and the Night King all wearing clothes and armor. (Never guessed he was just a little vain enough to wear a decoration on his upper chest.) 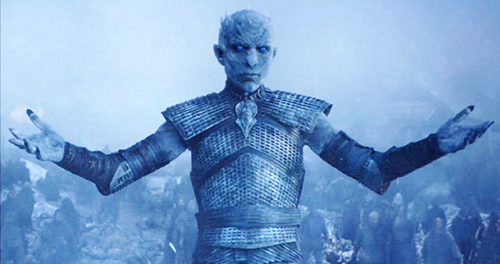 We saw 4 walkers and the King in the Battle of the Tree all wearing armor.

Why did they start wearing armor? (Related questions: Why would they even care to wear clothes at all? They don't need clothing to protect them from blizzards. Do they make their own armor and clothes?)

Edit to add: I am not asking about the wights, just the White Walkers and the Night King. I assume the wights and skeletons have whatever clothes they wore at the moment of re-animation and will wear those until the clothes are so shredded they fall off.

Since you have added the books tag, I will avoid the show heresy and answer this from the books.

What do Others aka White Walkers wear?

In books, others do not run around naked. They are dressed in a special magical armor which camouflages them into their surroundings.

"Had many talks with George. He told me of the ice swords, and the reflective, camouflaging armor that picks up the images of the things around it like a clear, still pond. He spoke a lot about what they were not, but what they were was harder to put into words."
-Tommy Patterson (Comic book artist for the series)

A shadow emerged from the dark of the wood. It stood in front of Royce. Tall, it was, and gaunt and hard as old bones, with flesh pale as milk. Its armor seemed to change color as it moved; here it was white as new-fallen snow, there black as shadow, everywhere dappled with the deep grey-green of the trees. The patterns ran like moonlight on water with every step it took.
AGOT - Prologue

So while we may not know what exactly do they wear due to reflective nature of their garb, we know they wear an armor so presumably some other garment underneath as well. Therefore, The idea that they run around naked or with minimal clothing is absurd.

As far as books are concerned, they always wear armor (Except maybe when it is a nice sunny day, then I presume they go sunbathing on the Frozen shore).

A depiction of Others from The World of Ice and Fire companion book: 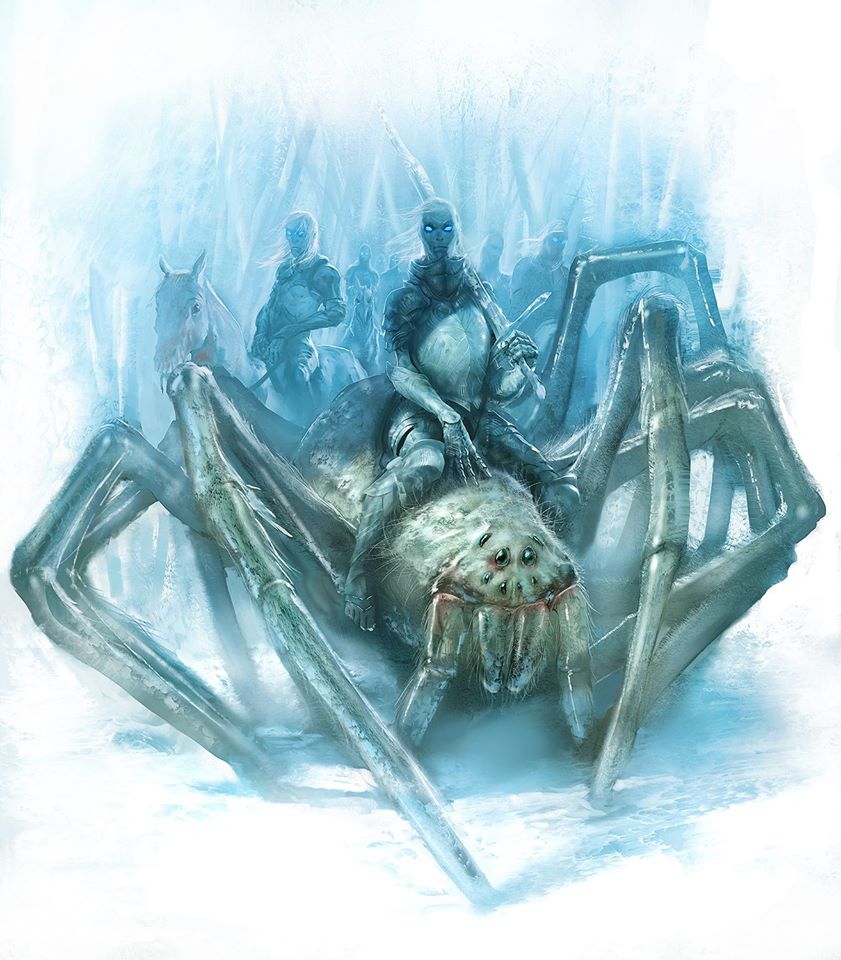 Why did the Show depict them as a naturist club in the beginning?

So of the two types, those who appear with very little clothing I guess have been in the ground dead for longer, maybe when the snows weren't as far south as they are now - this allowed their clothes to rot away - some of them are as you've noticed almost just skeletons as if the very flesh has rotted off their undead bones.

The same way, those who have died in the snow - they haven't rotted much at all (the two crows who came back and attacked were still fully clothed) and so they are clothed as zombies too. Along with these the wrights too have clothes and the full armour they apparently 'died' in. I presume they were brought back as wrights almost immediately hence there was no damage/rotting of clothing.

9
Do the White Walkers know Samwell Tarly killed one of their brothers?