Why weren't the capital ships firing?

In Star Wars: Rogue One, the rebel fleet arrives at Scarif, sends some fighters through the gate before it can be closed, and commence battle with the Imperial Fleet there.

I never saw either the Imperial nor Rebel capital ships opening fire with their large guns - instead it was a battle fought with only fighters, and one stage a larger pusher.

I think "they are so small they're evading our turbo lasers" applies here. The Rebel star fighters and Imperial TIE fighters mostly dodge the turbolasers of the capital ships and fight amongst themselves. Even so, the capital were WERE firing, although the camera focused mostly on the star fighters. If you pay close attention, you can see the capital ships firing. I tried to freeze frame the best shots but you might be better off searching for the battle scene on YouTube. The most obvious were the Star Destroyers. 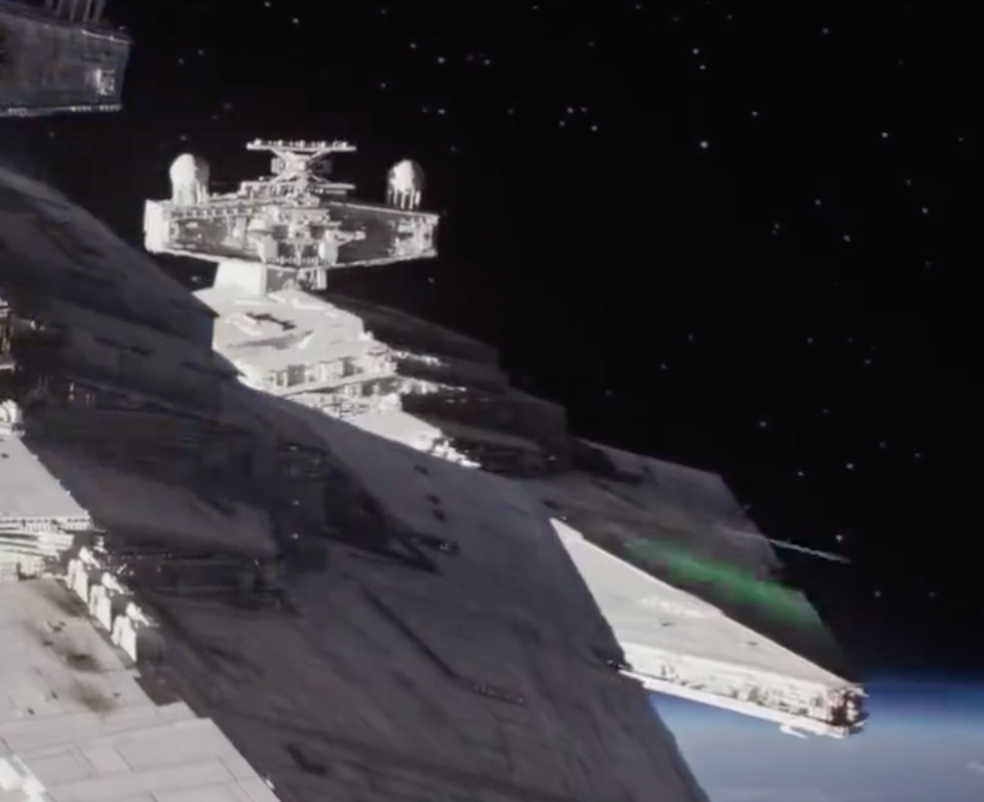 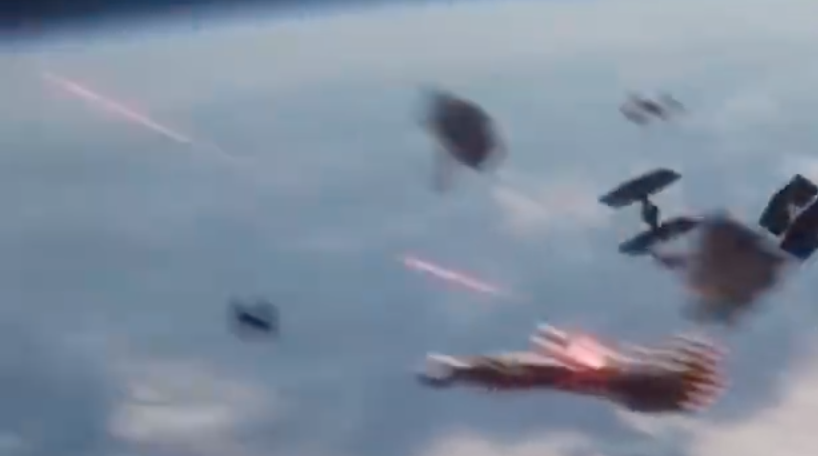 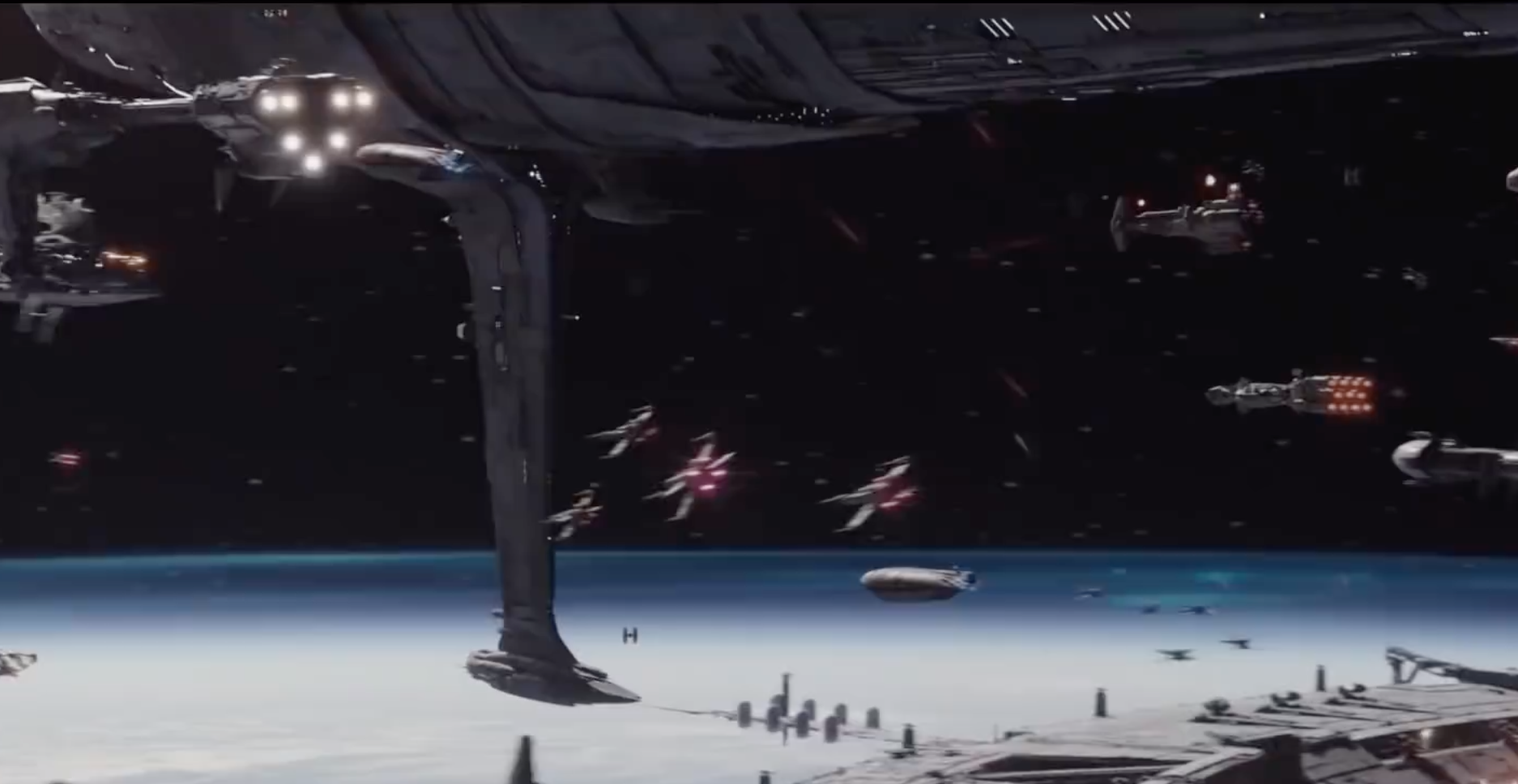 I know this might not be a valid reason, but there would be the issue of friendly fire - A TIE fighter being hit by one of the capital ships. Just to reiterate, both the Star Destroyers and the Rebel star cruisers would have had hundreds of turbolasers, meaning that they would have a good chance of not only hitting enemy spacefighters, but also friendly spacefighters, therefore it might have been more effective to not fire their defensive armaments so they don't hit their own spacecraft.

29
Effectiveness of capital ships vs. fighters in Star Wars
44
Why didn't the Rebels jump to hyperspace to escape at the Battle of Endor?
2
Did the Alliance and the Empire ever fight a common enemy outside of Shadows of the Empire?
7
How come the Shield Gate cannot shield itself?
20
What did the Rebels intend as the role for their capital ships in the Battle of Endor?
12
How does the Rebel fleet at Endor compare to that at Scarif?
6
How did Darth Vader trace the rebel spies to Princess Leia?
2
Is a Hammerhead Corvette the only ship type capable of safely ramming other ships?
4
How many rebel ships were at Eadu, compared to the Death Star run?