Was this the only example of a Starfleet issued hat?

In Star Trek Beyond, on Yorktown Station, Starfleet officers are wearing these dress uniform hats. 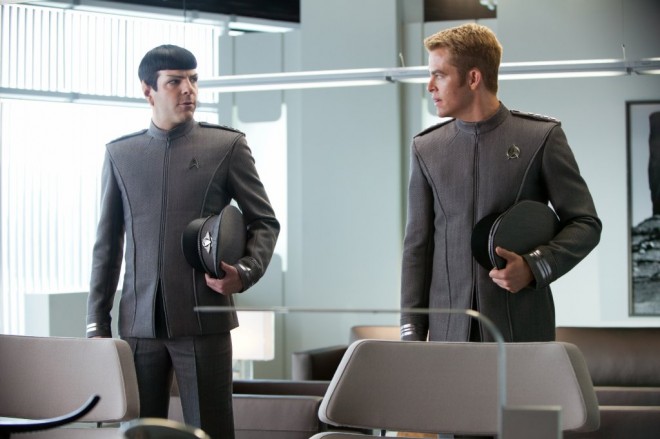 Was this the only example of standard issue uniform head apparel?

(Non-uniform, species-specific, and protective/tactical equipment such as helmets don't count.) 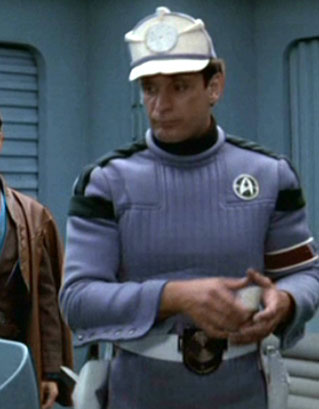 Also, from TOS, The Cage we see a hat, though do not see anyone wearing it: 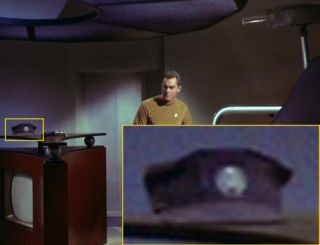 Finally (and possibly slightly less canonically), these must be Starfleet issue since the whole bridge crew has the same hat: 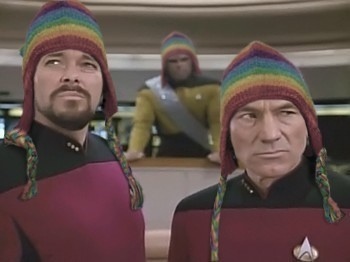 (This is a joke. This is a well-known photoshopped image. Discussion of it is on this question.)

Do headbands count as hats?

Nog was seen wearing a Ferengi-style headband (earband?) in several episodes. Not sure exactly which episodes these screenshots are from, though. 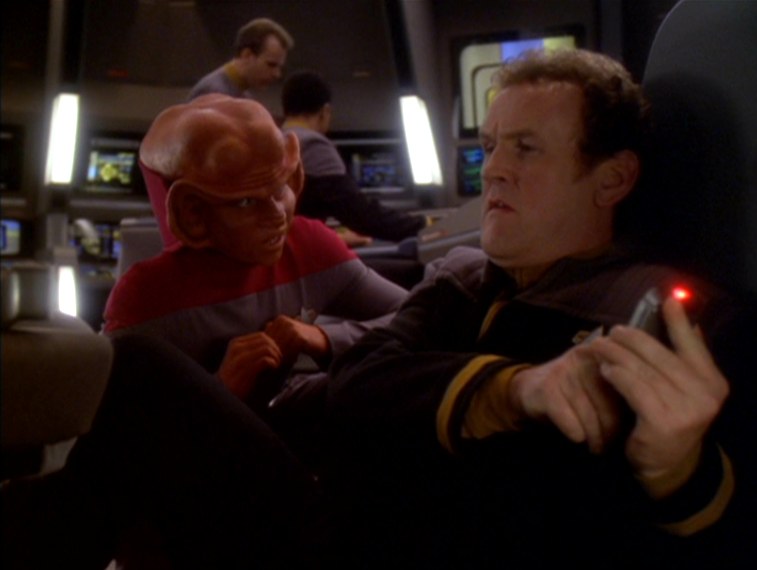 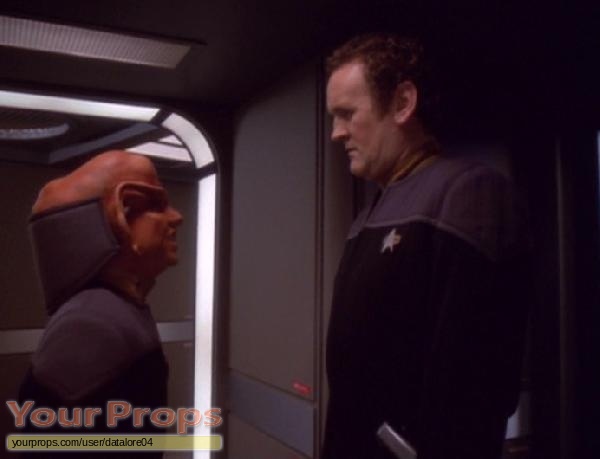 From Memory Alpha, here's a photo of a flag officer from the same era in the Kelvin timeline as in your original question wearing a cap in a different style: 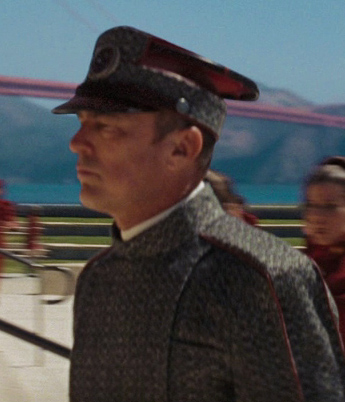 I also found this example from ST:Enterprise. It's part of the desert uniform. 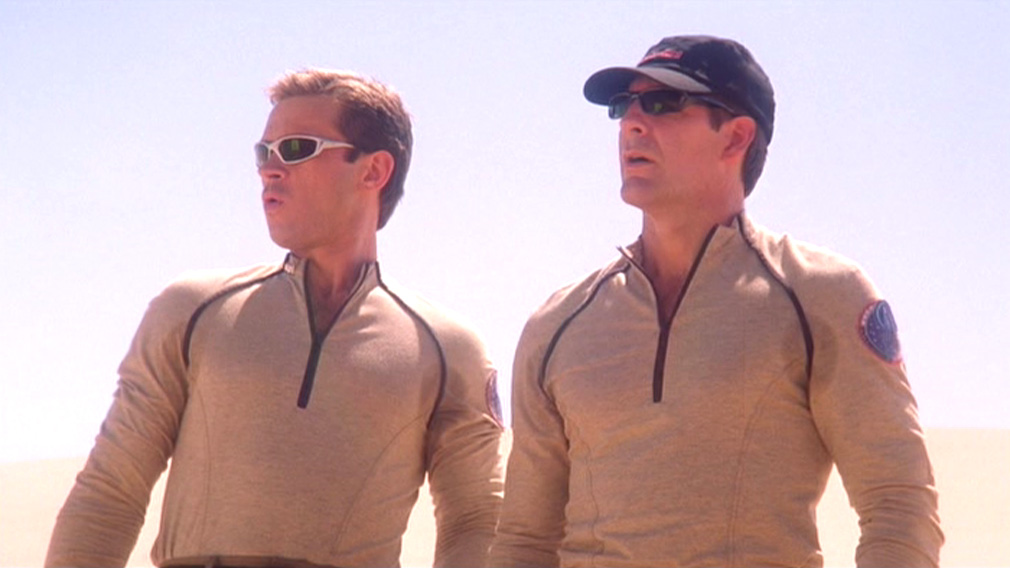 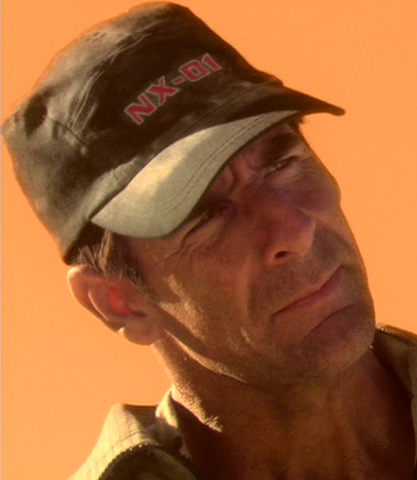 And a description of when it's worn:

Available for use with the excursion uniform and standard duty uniform was a black hat, embroidered with the specific registry number of the wearer's home assignment. Made of stretchable material, these hats were essentially one-size-fits-all "baseball caps." While these caps were generally worn during away missions, some officers wore theirs aboard ship.

There's also this unfortunate bit of headgear from ST:TMP: 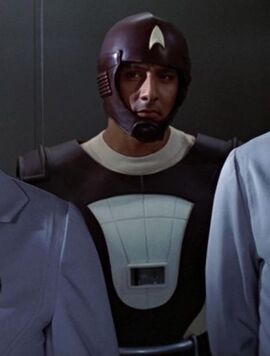 "Just...give me a red shirt, already. It's not like I'll be any less dead by the end of the day."

I just noticed the "protective/tactical equipment such as helmets don't count" restriction, and this definitely falls into that category. But it was also part of the standard issue security duty uniform (if for all of 10 minutes of 1 movie), so I think it should count.

I feel I should offer this answer for completeness. In the question, I asked about cases besides in Star Trek Beyond.

Actually, these formal uniform hats, as well as the matching admirals' version, plus those worn by some support of honor guard are prominently shown in Star Trek Into Darkness during Pike's funeral:

There is also Worf's promotion scene at the start of Generations. 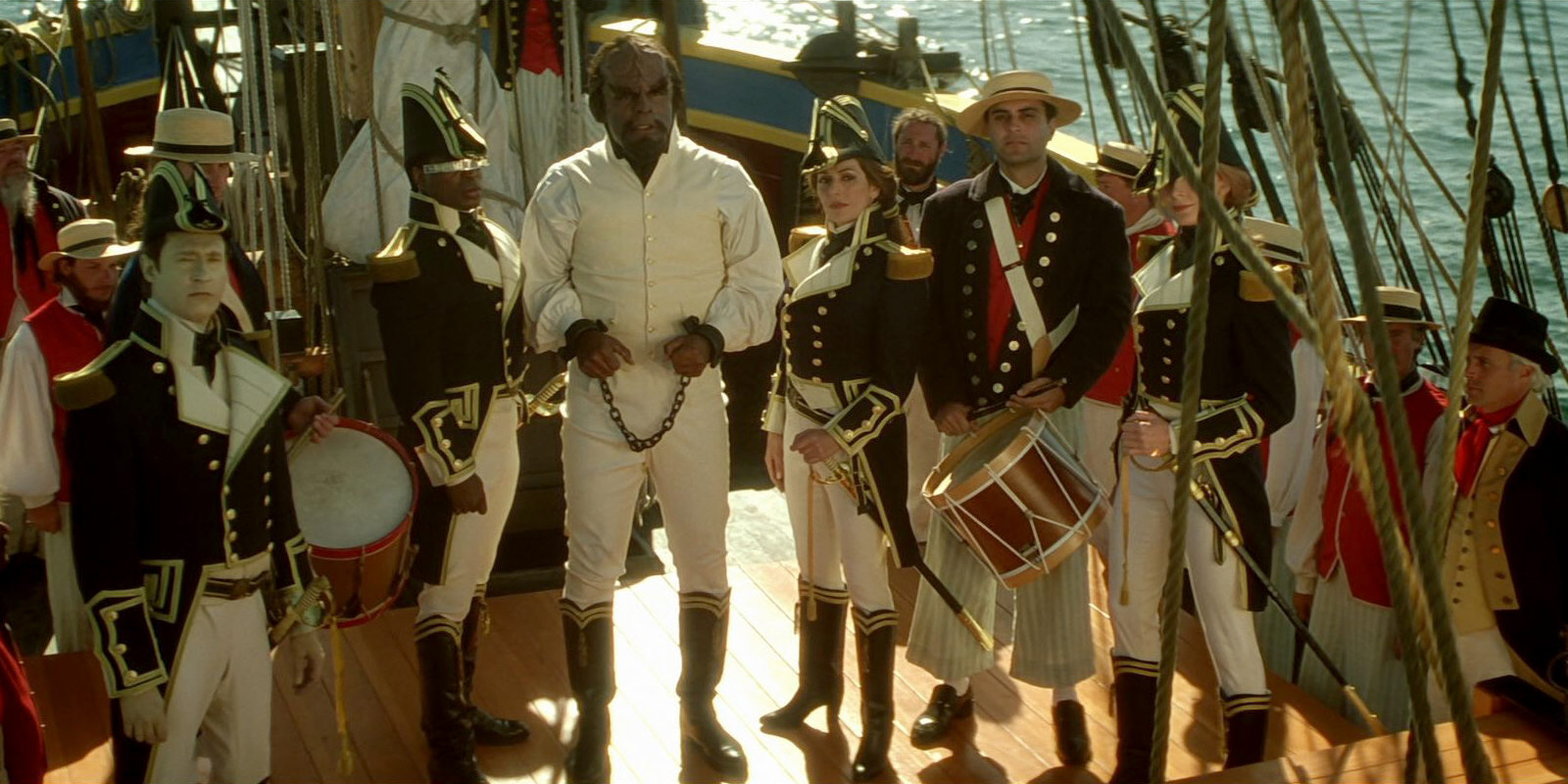 Not the answer you're looking for? Browse other questions tagged star-trek star-trek-beyond star-trek-uniforms or ask your own question.

50
Which episode of Star Trek: TNG is the image on the chat servers' error pages taken from?

26
Is obesity ever addressed in Star Trek?
19
Were there military personnel / branches of service in Federation aside from StarFleet?
28
Federation Technology Adapted From Aliens?
19
Why did Worf wear red in TNG Season 1?
11
Do Starfleet communicators require a server?
47
Has Star Trek ever had any battle droid-like entities?
6
Why is Michael Burnham’s prison uniform - not uniform?
3
Is there any official correspondence between Starfleet and Bajoran Militia ranks?
30
How do ordinary citizens get around the Federation?