I'm trying to identify a science fiction novel I've read in my teens. Unfortunately, I don't remember a lot about it. Here's what I remember:

I'm sorry this sounds all very vague, but I don't remember much further. Does it ring a bell to anyone?

Edit: at the request of some, I'm adding here other random bits for the correctness of which I wouldn't vouch and which could be completely wrong or unrelated to the novel. While I'm relatively certain about the above, the following should be taken with a grain of salt:

Again, I might be confusing all of these with odd bits from other science fiction works. For the record, I'm mostly a fantasy reader (Wheel of Time, The Seventh Gate) and have not read a lot of pure science fiction (bar a few collections of short stories from Nebula Award winners). You could contend I should remember it better, but as noted it's been a while and the strongest lingering memory I have from this story is this ominous feeling of discovering something horrible about the universe.

Edit 2: added a few unconfirmed points resulting from answers to questions posed here. I will continue to update the entry as I add answers and note this at the bottom in case you've already read the original question.

Parts of it sounds like the short story "Bordered in Black" by Larry Niven. It is in a collection of his work, called Inconstant Moon and has a spaceship on a blue cover. 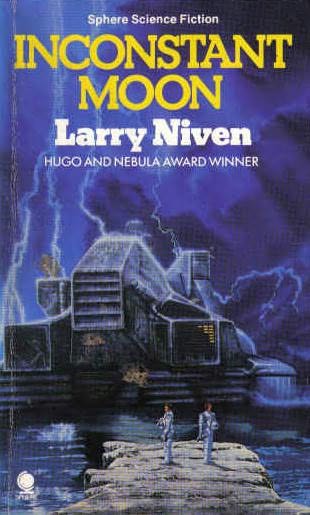 A prototype faster-than-light spacecraft crewed by two men is sent to the Sirius system, known from robotic exploration to include an earthlike world. In orbit around the world, they notice that one of the continents has a thin, strange border all the way round its coastline, which radiates a low heat and appears black in visible light. After exploring the edges of the smaller continents, and discovering that the ocean hosts only one lifeform—a single species of algae that they think might have been genetically engineered—they decide to explore the large continent with the border.

When they discover just what the black border is—a seething mass of trapped humans with very dark skin, feeding off the algae and each other—the result is the death, by suicide, of one of the crew, and the self-destruction of the ship by the traumatized survivor upon his return to Earth—and a chilling reminder that there may be great danger waiting for further human explorers. The story ends on a hopeful note, with the project leader believing that Earth can help the humans at Sirius, and a fearful one, with the crewman then speculating that the humans were seeded by carnivorous aliens as food animals.

Most of the other points don't fit, but the next one does:

This is a very long shot. But perhaps Ben Bova's Voyagers series which started in 1981 but later books were published in the later 80s and 90s?

In particular the part about an man returning from space with an unknown secret of some kind matches somewhat to what the protagonist Keith Stoner does. Too, there is a love relationship that occurs within the storyline. I am pretty sure he was located in California (Pasadena JPL? if I remember correctly)

Though, many of the other particulars don't match, so this is iffy at best. In particular, this is not written in first person that I remembers.

However below are some book covers which also seem to resemble your description. Do any of these ring a bell? 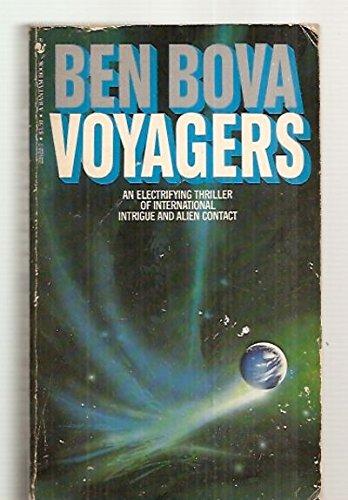 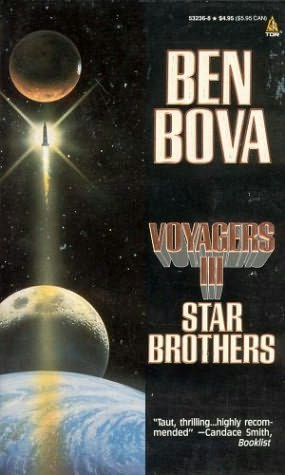 Maybe the three stigmata of Palmer Eldritch, it has some features in common, but not that many.

12
Book about a single human growing up on a space station devoted to trade?