Which UK children’s sci-fi TV show shown in the 1990s had a base with a stone circle entrance?

For years I have tried to remember the name of a children's programme that was on (possibly on CITV, but could have been CBBC) when I was a child in the UK in the 90s. It may have been a rerun of an earlier broadcast.

My memories are vague but I remember there being a small circle of large stones, akin to something like Stonehenge, that opened up and allowed the characters to enter. I believe there were adults and children who entered a sci-fi themed base through the stones.

I seem to recall my dad saying that the main character was played by someone who had been a pop star or singer when he was younger.

It might have been one of the "Uncle Jack" series - I remember the villains (led by Fenella Fielding) having a sci-fi-ish underground base full of computer equipment in that. 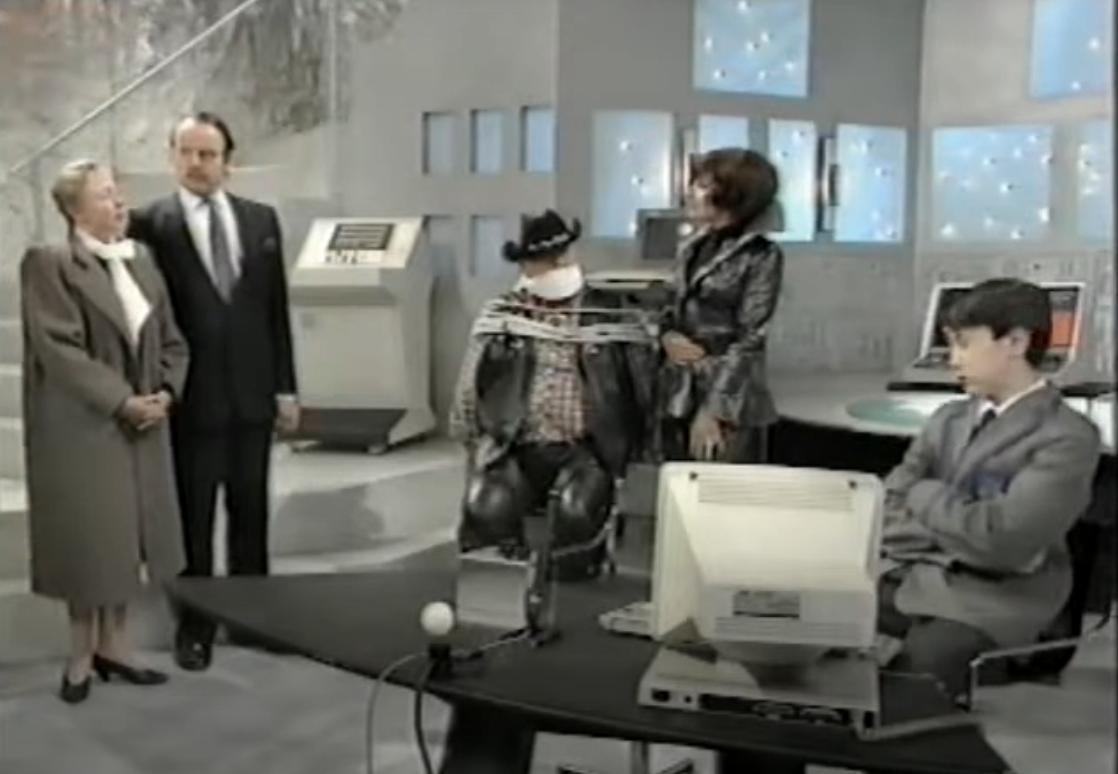 I don't recall any stone circle, but the man who played Uncle Jack was "an English singer, actor, harmonica player, radio personality and television presenter."

The bit about him leading a group of children - Jack (a secret Mi5 agent) led the rest of his family in his investigations, so this may fit.

A clip from Uncle Jack and the Dark Side of the Moon. Watch from 16:02 in:

This fansite has more information, but its Flash menu doesn't play well with the Internet Archive's Wayback Machine, so here are the links to the subsections:

Schoolboys Keith and David (Chris Downs & Paul Nicholls) hear drumming under the hill on the moor near their homes, and set out to investigate. The hillside unexpectedly opens and Nellie Jack John (Bryan Dick), a drummer boy from the 18th century marches into the 20th. Bewildered and lost in a strange world, he decides to go back home.

David discovers that the candle the drummer boy left behind gives off cold rather than heat and does not burn down. Other strange things are happening - standing stones are moving on the moors, the ground is shaking and all the pigs have disappeared.

Obsessed by the candle, David heads underground and does not return. Keith searches for his friend. There is a strange encounter with ghostly warriors.

11
Shown in elementary school; sci-fi mini-series with kids about a book or reading. Tonal notes involved
5
What 80s BBC kids’ TV show had children fitting together machinery they found in the countryside?
4
1990s Movie seen on TV about a (maybe) magical teacher
7
70s (or earlier) children's sci-fi novel with tiny intelligent gemstones falling from the sky, a kid forms a mental connection with them
6
Haunted house movie with a scary mirror scene
8
Book about a kingdom invaded by another world
10
80/90s UK children's drama series about an “alien” boy with radio weapon
4
Early 2000's live action show about teenager who gets sent to a futuristic dystopian-type world and gets a robotic arm