Was Gimli the only mortal, non-ring bearer to ever go to the Undying Lands?

In the appendices of The Lord of the Rings, it is mentioned that Gimli goes with Legolas to the Undying Lands. Is he the only mortal non-ringbearer who was granted this privilege or do we have anyone else who has done this? 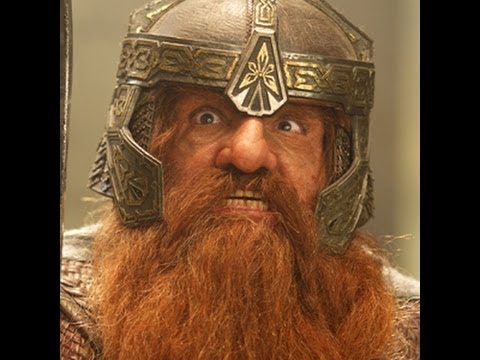 Though, of course, none of them stayed there for very long.

Gimli is, however, the only (confirmed) non-ringbearing mortal confirmed to have lived in the Undying Lands for any significant period of time. It's speculated (in-universe) that Tuor, Eärendil's father, dwelt in Valinor after the Fall of Gondolin, but this is presented as a legend and is not confirmed; even if it is true, though, Tuor is held to have been granted immortality (of the same kind as the Elves), so it's not clear whether he counts for our purposes.

Not the answer you're looking for? Browse other questions tagged the-lord-of-the-rings tolkiens-legendarium undying-lands or ask your own question.

29
Why did Christopher Tolkien remove all references to England and Ælfwine from the published Silmarillion?
10
The Half-Elven and their choices
3
How did Tuor get to live in Valinor?