Kindly tell me the name of this cartoon.

In it, the Earth is broken into pieces and there is a water war. At the beginning, the main character is the son of a woman who has telekinesis. The hero finds a jet which is used by his father. He starts a rebel group. I remember that the villains have an S-like symbol on their ships, like in the picture below.

I shall be grateful if anyone can tell me the name of that cartoon. 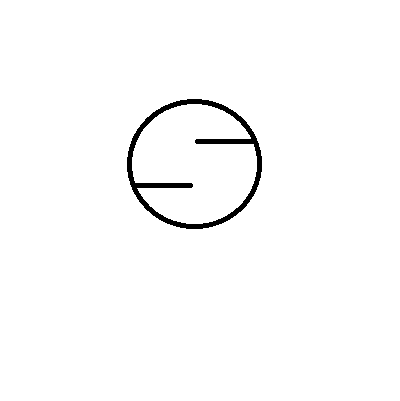 I would suggest that that sounds like Skyland, see the wiki. (https://en.wikipedia.org/wiki/Skyland)

Prior to the beginning of the story, the Earth has shattered into billions of pieces which orbit around a central core. In this new world, named Skyland, an evolved form of human has appeared: Seijins, who absorb energy from sunlight and use it to fuel special abilities such as telekinesis, telepathy, mental control, astral projection, energy balls or blasts, and electric rays.