Why didn't Kyle Reese know what the Terminator looked like in the original movie?

I thought of this question after reading another one.

Kyle Reese explains to Sarah Connor why he couldn't just shoot the terminator before it tried to kill her in the original movie.

He was in the dance club watching her and looking around for the terminator. Reese should have recognized the terminator before it made a move.

Skynet made hundreds of them. Reese even admitted in the original movie that the new ones looked human and had bad breath. He would either know that from personal experience, because somebody told him, or whatever. He might even have had a photo of one since the resistance would probably take pictures of it and send the pictures to other resistance cells with a note, "New terminator model from Skynet. Shoot on sight."

In The Terminator (1984), the "Arnold" T-800 comes back in time... but in one of the flashbacks, we see a very different Terminator model attacking a resistance base. This "Future Terminator" (as IMDB credits him) is played by Franco Columbu: 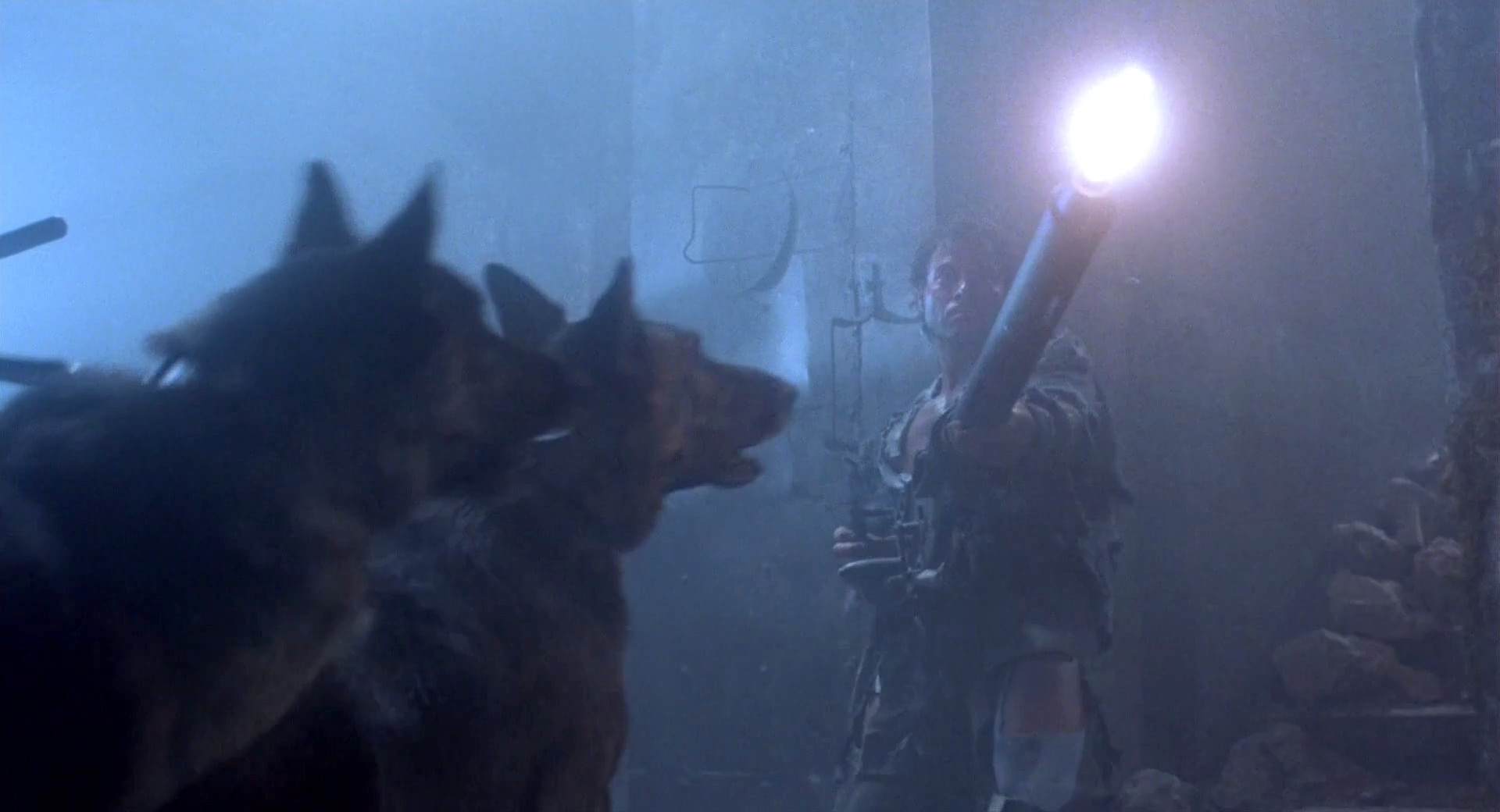 As @Steve-O pointed out in his answer, it doesn't make sense to have readily-recognizable infiltration units.

Real difference between this and other answers is the addition of Franco Columbu.

Not necessarily. The T-800 is an infiltration unit. As has been mentioned in the comments above, it wouldn't make a lot of sense to make all infiltration units look like a single individual, because the first one that's found out would blow cover for all of them and render the model's purpose obsolete.

Skynet made hundreds of them. Reese even admitted in the original movie that the new ones looked human and had bad breath. He would either know that from personal experience, because somebody told him, or whatever.

All of this is true and sound logic, however, none of it establishes a reason to think that all T-800 Terminators look like Arnie. They can "look human" and "sweat" and "have bad breath" without necessarily having the same face.

Of all the T-800 model Terminators we see in the first three movies (I haven't bothered watching anything beyond T3 myself), only the first one was actually sent by Skynet. The T-800s seen in T2 and T3 were both reprogrammed by the resistance and sent back to help John Connor. It's entirely possible that the Resistance chose the Arnie-faced version of a T-800 on purpose to make it familiar to John in the past.

Even if Kyle Reese had seen an Arnie-faced T-800 in the future before the events of the first movie, there's no indication that he knew in advance which specific face Skynet had chosen to use on the T-800 they sent back to kill Sarah. (Actually, the very quote you bring up suggests that he did not.)

He might've known dozens of different possible faces, but he wouldn't know which one he was looking for in the past. Far more efficient to stake out Sarah Connor and wait for the Terminator to make a move, than to try and scour 1980s Los Angeles for any of a few dozen known T-800 faces.

There is no consistent continuity for the Terminator franchise, or even consistency about how time travel works. So that means that there are likely to be multiple conflicting answers to questions like these, based on different versions of the continuity.

I prefer the answer implied in the original movie (which I personally believe stands best on its own): All the terminators looked different (or at least there were enough different appearances that they couldn't just be memorized), so there was no way Reese could have recognized him at all.

The Arnold Terminator is model t101 and all 101s look like him. 102s look like somebody else and so on. I was said by James Cameron in the commentary of terminator 2. I'm sure there are hundreds if not thousands of different faces stored on Skynet. They probably just brought back t101 in every movie for Arnold's sake.

21
Why does every T-800 Terminator sent back look like this?
10
Why were the "infiltrator" T101 units built on such a conspicious body?
4
Why does the Terminator look like Arnie?
3
How did Kyle Reese know that the T-800 was Arnold when his back was turned in the dance club?

9
Why didn't Skynet kill Kyle Reese?
28
How was Skynet created in the original timeline?
10
What stops Skynet from just sending later cyborgs back to the same time they sent the first terminator?
12
Was Skynet limited in how far into the past it could send back Terminators?
10
How did the Resistance know to send Kyle Reese back naked?
4
How could Skynet succeed in killing John Connor
1
Why didn’t John Connor send more people to protect Sarah Connor?