Why doesn't the Empire employ Death Troopers other than during the events of "Rogue One"? 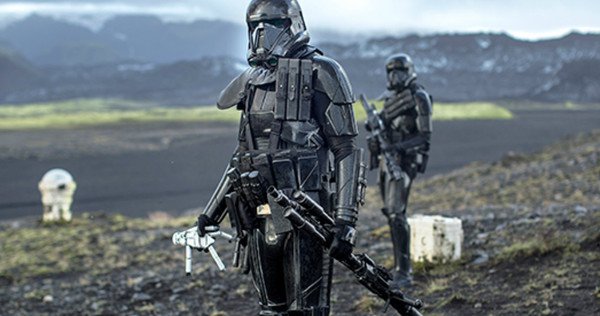 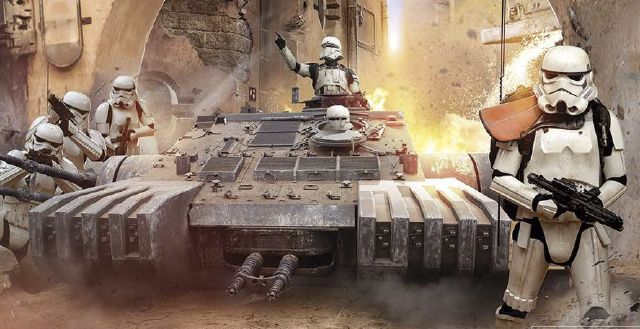 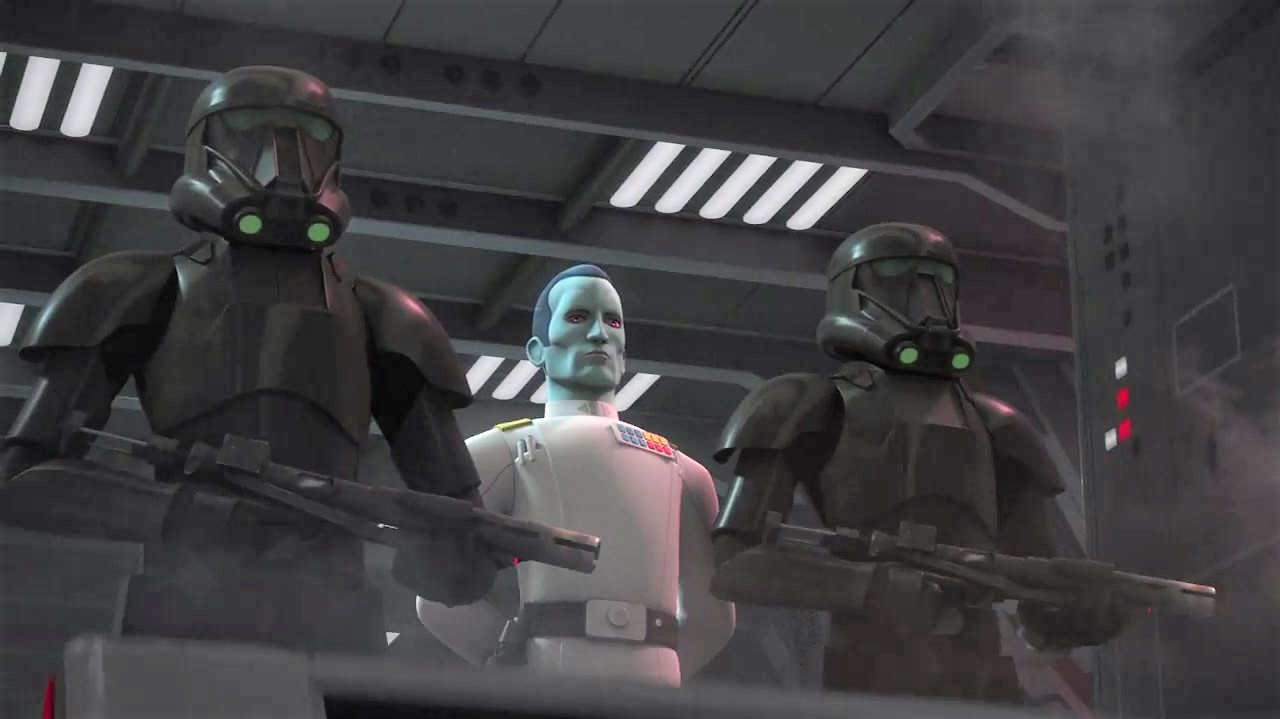 39
Why Did the Empire Use Storm/Clone Troopers and not Droids?
31
Why didn't the empire check for life forms on the Millennium Falcon?
2
Why did the Empire not put their Stormtroopers in camouflage when they were stationed on Endor?
11
Were the Stormtroopers on the Death Star ever intended to be a ground assault force?
3
Is the size of the Death Star depicted inconsistently in Rogue One?
12
Why do lasers from Kyber crystals in lightsabers repel noisily but lasers from Kyber crystals in the Death Star combine?
10
Why did Vader go ahead of the stormtroopers when attempting to board the Tantive IV in Rogue One?
8
Why would Jyn say she never had the luxury of political opinions?
13
Were the distinctive elements of the uniforms snow troopers from The Empire Strikes Back based on any particular real-world uniforms?