There are similar questions about finding TV shows, so I thought I'd give it a shot.

When I was just a kid, probably in the 80s or early 90s, I remember watching a certain cartoon. I have tried many times to find it but failed.

Basically I remember that one of the characters was a large talking dinosaur in space, and it was a well known that the dinosaurs were being hunted and/or discriminated against for some reason. The dinosaur seemed to be a refugee of some kind, or hiding. 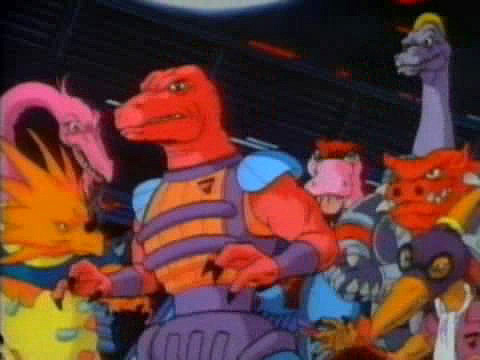 The show follows the Dinosaucers and their battles against the evil Tyrannos. Each group is composed of intelligent anthropomorphic dinosaurs or other prehistoric saurian species. The Dinosaucers are also allied with four humans known as the Secret Scouts. The two groups originally come from a planet in a counter-Earth orbit known as Reptilon. Most of the characters are named after the type of prehistoric animal they are based on, or some pun of the name. 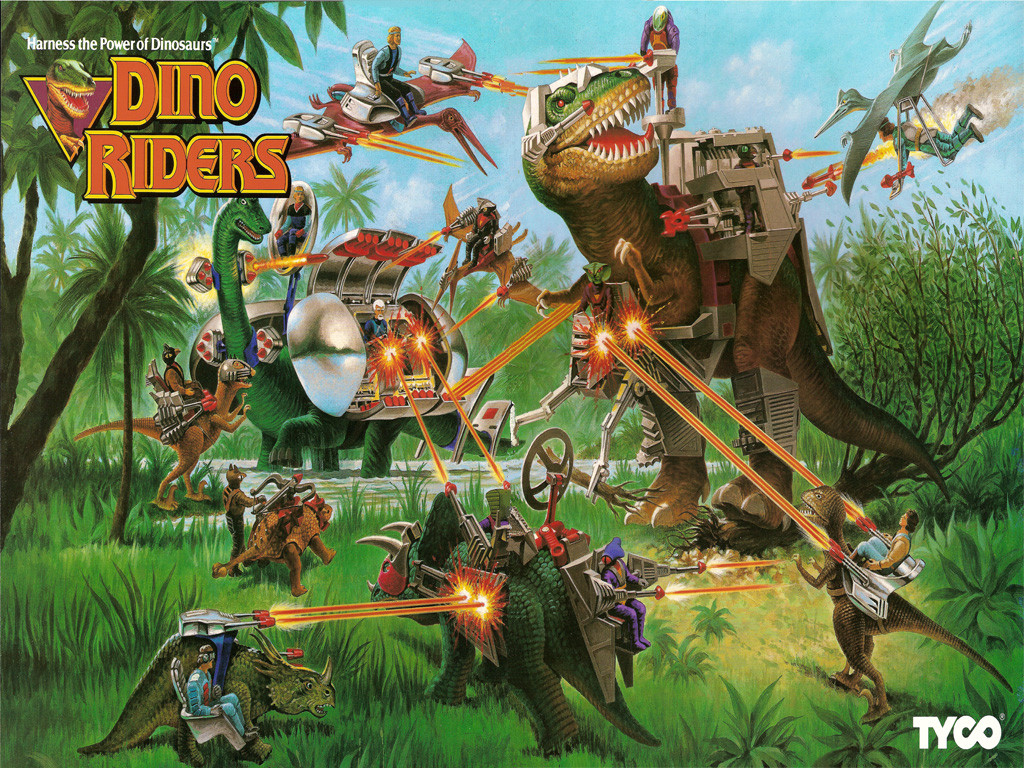 The Valorians were a peaceful race that lived on Valoria until they were attacked by the Rulons. The Valorians attempted to escape from the Rulons' assault using their "Space Time Energy Projector" (S.T.E.P.); however, something went wrong. They were sent back in time, 65 million years to the age of the dinosaurs. Unknown to them, the Rulons in the spaceship Dreadlock were also sent back through time when the S.T.E.P. was activated