It was a part of series. The dust cover was mostly black apart from the title, the description, and a silver snake on the front.

It starts off, if memory serves, with a boy who is making either pancakes or waffles for the lady who owns the apartment where he lives. A man shows up to take him away and at some point the boy pulls a bug in a jar from the car that the man was in. It's a literal lightning bug, and almost electrocutes the boy who dropped the jar.

It was raining. At some point a girl joins him, and one of them is given a silver bracelet shaped like a snake that can move, and change its size at will. There is a demon guy with guns that attacks them in a tower at the end of the book, and the snake kills him. There is another boy who lives in a cave or something like that with spiders, and can't die.

There is an underground city where they go to towards the beginning of the book. Sorry that I was all over the place, I just typed the details as they came to mind. 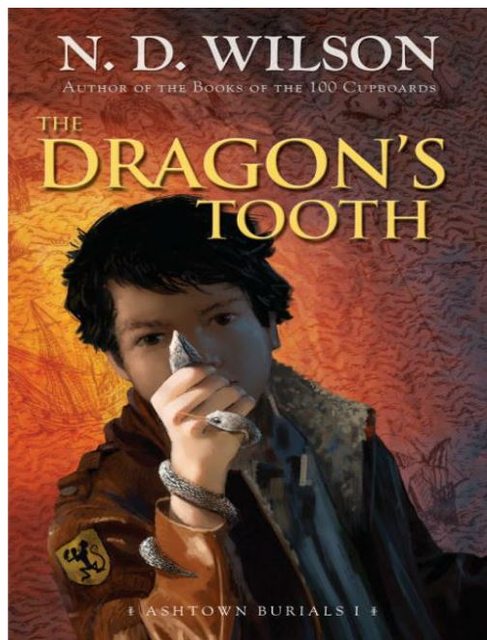 This is the first book in the Ashton Burials series, by N.D. Wilson. The protagonists are Cyrus and Antigone (not the ones from the play named after the latter). You can see the silver snake bracelet, mentioned in the question, on the cover. It’s actually an actual silver snake (worn as a bracelet):

Every head in the diner turned, but Cyrus didn’t notice. He was unwinding a snake—now visible—from around his wrist. Slender, silver, smooth, it twisted around his fingers and slid its own tail into its mouth. As it did, it disappeared.

Horace chuckled. “Little Patricia, I am very glad to see you. Or not, as the case may be.”

One of the protagonists, Cyrus, starts off the book by making waffles:

“C’mon,” Cyrus said. He picked up a battered metal fork and rapped the waffle iron. “Seriously, how long does it take? Turn green already. It’s just a waffle.”

The light reddened slowly, and then faded to nothing, reddened again, and then drifted away, reddened—

“Fine,” Cyrus said. “You’re done.” He popped the seal on the iron and lifted the lid. The waffle seemed solid enough, at least where it wasn’t sloppy with chocolate bruises. Cyrus forked it loose, slapped it onto a plastic plate, and grabbed a stack of paper napkins. Whistling, he hurried out toward reception.

We have a literal lightning bug:

Cyrus’s feet began to tingle. With a pop and a crackle, the lightning bug launched and landed and launched again. Blue electric arcs trailed from its abdomen and flicked between its wings as it circled, bumblebee-heavy.

There are many people who can’t die (immortals of various sorts being a prominent part of this series), but the one who lives in a place with spiders is probably Nolan:

“What’s not safe about it?” Cyrus asked. “What are we talking about?”

A chuckle reached them, doubling and tripling off the angled walls, and then reaching them again. “The Whip Spiders. Why do you think I have this place to myself?”

“They’re still here?” Antigone scanned the floor. “That was over eighty years ago.”

“It was,” Nolan said. “Whip Spiders can hatch many young in eighty years. Stay on the paths.”

The immortal more often associated with spiders is Arachne, though.

There are several characters who could be referred to as “demons,” but a “demon guy with guns” who is killed by Patricia probably refers to Maxi:

The silver snake, suddenly as thick as his arm, struck straight for Maxi’s face. Shocked, releasing Cyrus, Maxi staggered back, knocking the first strike away. But the snake was still growing. Patricia slid down Cyrus to the ground and reared up after Maxi, chest height, hissing like a monstrous silver cobra, emerald eyes sparkling with wrath. Maxi raised his gun and fired as Patricia struck the barrel, taking the fireball down her wide throat. The snake’s thick body bulged, glowing orange, and then a pillar of fire exploded back out of her mouth and up Maxi’s arm.

He’s not really killed by this, though, being transmortal; it takes the titular Dragon’s Tooth to do him in.

15
Looking for young adult book, possible from the last 10-15 years
4
Help Finding a Fantasy (I think) novel - It Had A Snake eating its Tail on the Cover

11
80s or 90s book about a boy magician with nine lives, dream travel, and weakness to silver
6
Book about a young man becomes a magician and soldier
15
Cartoon about a boy who jumps forward through his life by pulling some string on a ball
2
Manga where a martial artist steals a bracelet, causing his powers to be sealed and sending him to another world