What does Beast use Pym particles for?

In Wolverine and the X-Men #9 Beast references the Bamfs having got into his Pym particles. What does he use Pym particles for? Is it as simple as getting bigger when fighting, or is there more to it than that?

Until something is conclusively written I can only speculate based on the use of Pym particles in the past.

A bit of history:

Dr. Henry Pym, the discoverer and inventor of Pym particles used them to alter his size during his career as Ant-Man and Giant Man, both to reduce and increase his size and mass. During a period in his career when his body could no longer easily handle the stress of size change, he took gave up both of those identities and worked with the Avengers as a Doctor Pym, Scientific Adventurer. He used the Pym particles to reduce his laboratories and equipment until they could fit in his pocket. 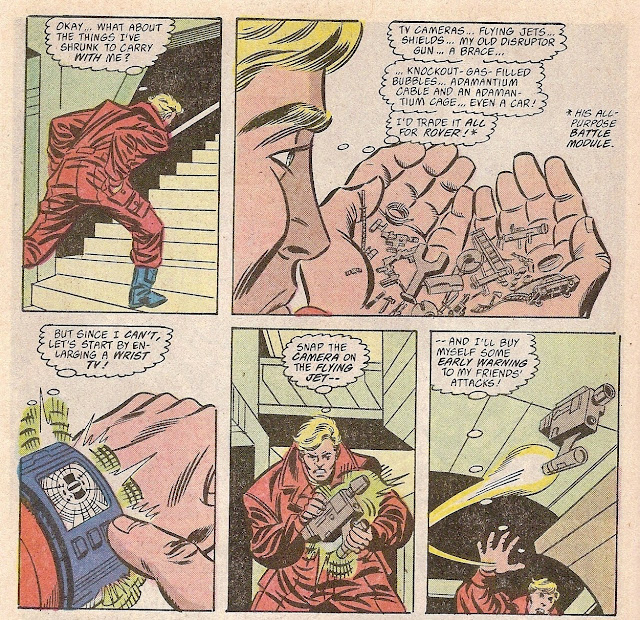 He could also use them to reduce his enemies in size. 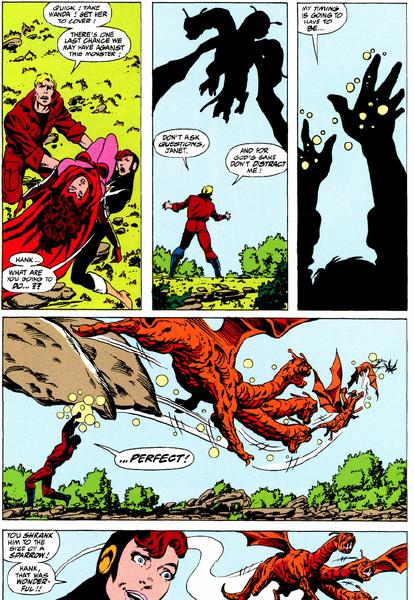 Now that Dr. Henry Pym (in his new identity as the Wasp) has created a safer and more stable version of his Pym particles, Beast is likely to use Pym particles in a similar fashion, to keep equipment in a more portable size until needed.

18
What are bamfs?
13
Uncanny, Astonishing, Ultimate and Legacy…How does this tie in with X-Men?
3
What is in underspace?
25
What was Wolverine doing during X-Men:First Class?
3
Is the story arc of “The Twelve” available in collected format?
19
How can Hank shrink without his Ant-Man suit?
13
What was the “glowing package” Pym was expecting?
10
What happened to the Cross Particles stolen by Mitch Carson?