What were those lines in the opening shot of Rogue One?

In Rogue One, after the words A long time ago in a galaxy far, far away.... appear on the screen, it immediately cuts to a shot of mostly empty space. I say mostly because there are some weird lines in the top right corner. I can't seem to find a screenshot, so I drew it from memory after seeing the film twice in theaters. 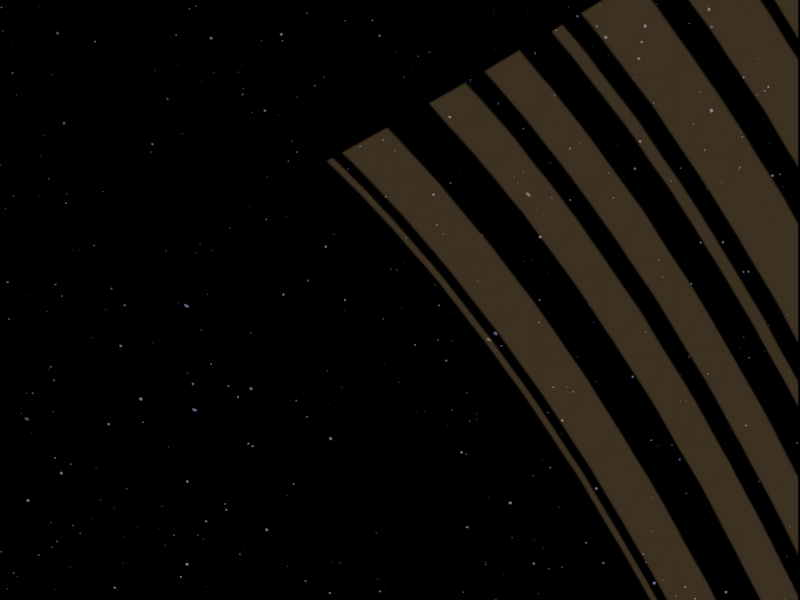 What are those lines? We eventually see Krennic's shuttle fly by in the next shot and those lines are gone: 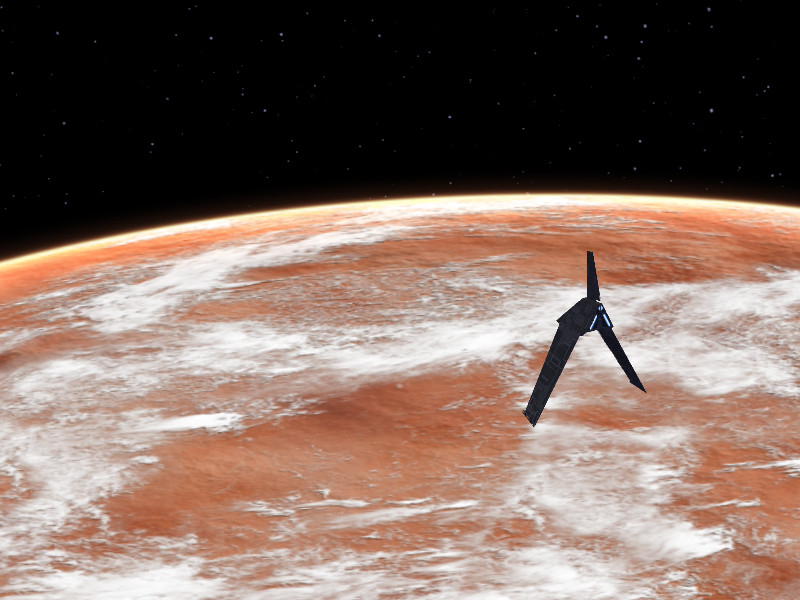 Those were the rings of Lah'mu, the planet on which Galen Erso was hiding. 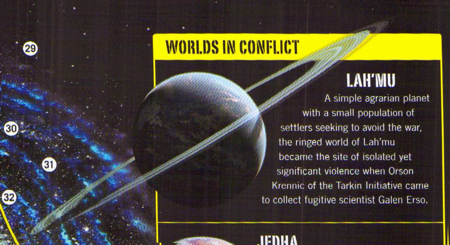 This image from the film gives you a better view. As you can see, the rings themselves are partially shadowed, explaining their abrupt edges.

24
What do the stormtroopers describe as obsolete in Rogue One?
24
Why were there no Bothans in Rogue One?
34
Does this cut material from Rogue One still appear in the novelisation?
76
What are those "sticks" on Jyn Erso's back?
9
What was that creature in Rogue One?
8
Was the opening of Rogue One designed to make you think this?
12
Why would Director Krennic be held responsible for the breach on Scarif?
15
Why don't Rogue One and Solo have opening crawls?
8
How many people were in the original Rogue One squad?
9
What is the name of this grenade used in the Jedha ambush in Rogue One?