Has anyone else ever flown Sabine's TIE fighter from Star Wars Rebels?

I've only watched a few episodes of the Star Wars Rebels show but I have played an awful lot of the X-Wing miniatures game. The latest wave of figures for the game includes Sabine's delightfully painted TIE fighter. Here it is: 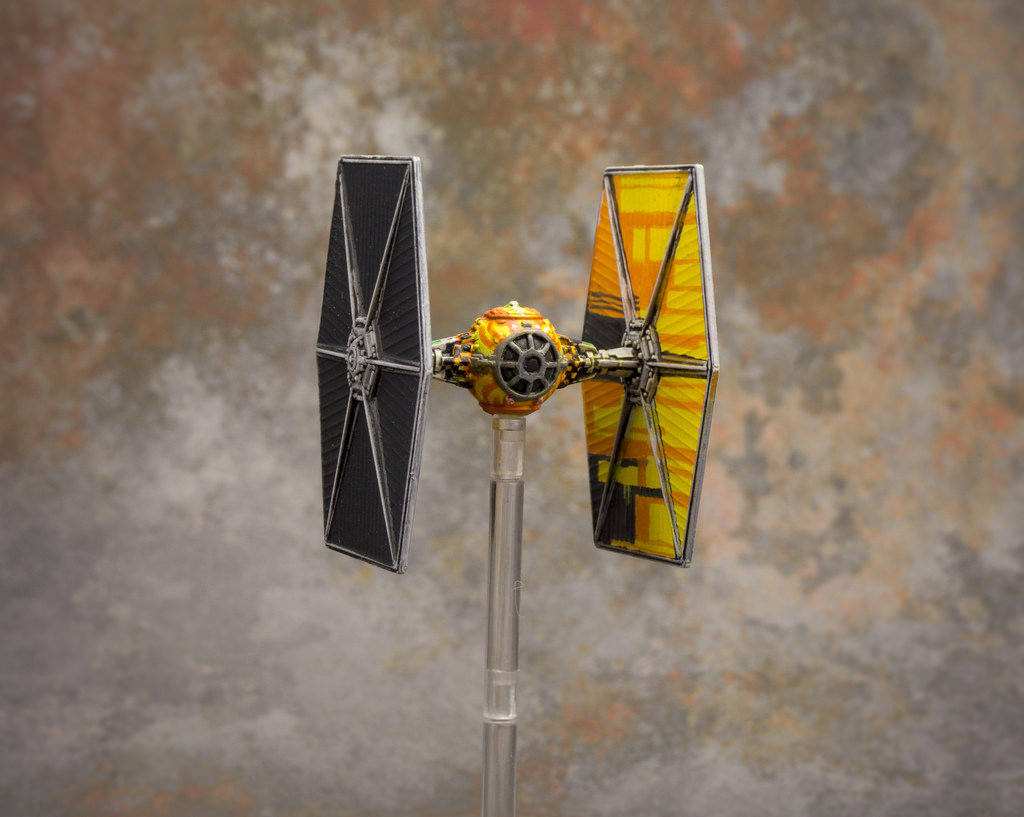 Now, in the game it's usual to be able to field a ship with a variety of different pilots which are usually canonical. An X-Wing, for instance, can be piloted by Luke or Wedge or Jek Porkins or any one of a number of in-universe pilots or, if you prefer, a generic Rebel ace or rookie.

This poses a problem for Sabine's TIE because it's a very specific ship with a very specific paint job. As expected it doesn't come with any generic pilots, nor should it. I was, however, surprised to see that it does come with named pilots other than Sabine, namely:

Now, I know who Zeb is but I've never seen an episode of Rebels where he pilots Sabine's TIE. I have no idea who the other characters are but looking them up on Wookieepedia doesn't suggest they've ever piloted a TIE, let alone something as instantly recognisable as Sabine's specifically painted TIE.

I don't particularly care about the canonicity of the game but I was just interested as to why these particular pilots were picked for this model. So: has any of these three pilots ever flown Sabine's TIE or any TIE at all? And can anyone shed any light on why these three were picked?

That TIE first appeared in the episode 'Fighter Flight' in which Zeb & Ezra steal if from Baron Valen Rudor. Aside from Rudor, Zeb is the only one seen piloting it though with Ezra as a passenger.

It's second (and to date, final) appearance was in 'Fire Across the Galaxy' where it's new paint job is revealed (courtesy of Sabine). Initially Chopper remote pilots it into a Star Destroyer and later on, Hera pilots it out with Zeb & Sabine along for the ride.

That's the last we ever see of it to my knowledge, so no, neither Ahsoka nor Rex or even Sabine ever flew it. Just Rudor, Zeb, Chopper (by remote) & Hera.