Where and when does Dream find the saeculum?

At the end of Overture, it's revealed that Desire stole Time's saeculum (sæculum) from Dream, and hid it for Dream to find at a particular time later.

Was this discovery depicted or mentioned in a previous volume?

The Saeculum was found by the next aspect of Dream, who was previously known as Daniel Hall.

This happens some time after the events of the last volume of The Sandman. In Overture, the time period is simply referred to as "now": 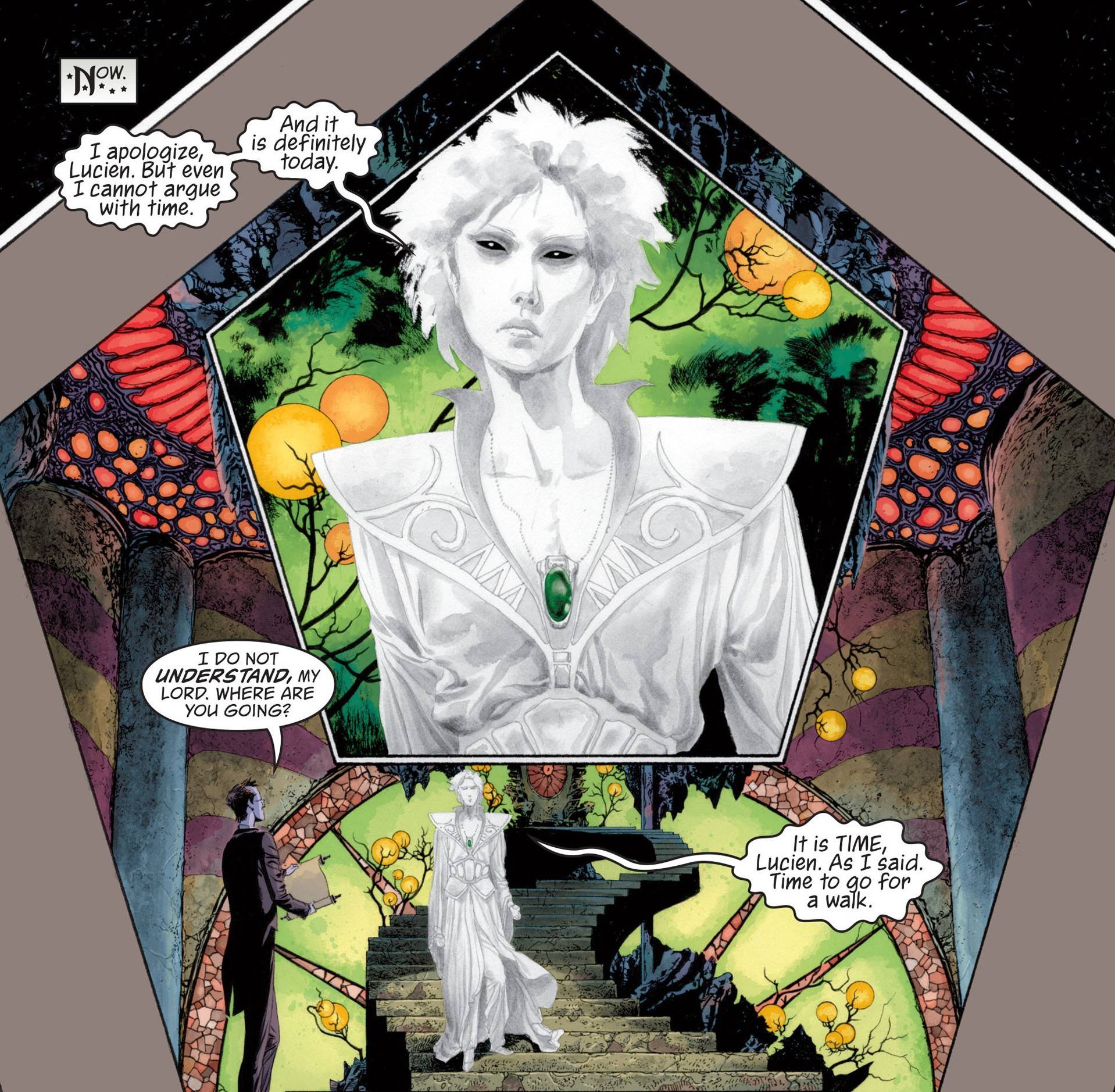 The Saeculum ended up with Mad Hettie, for some reason. Dream finds it in Overture #2, and immediately sends it back to Father (Time). 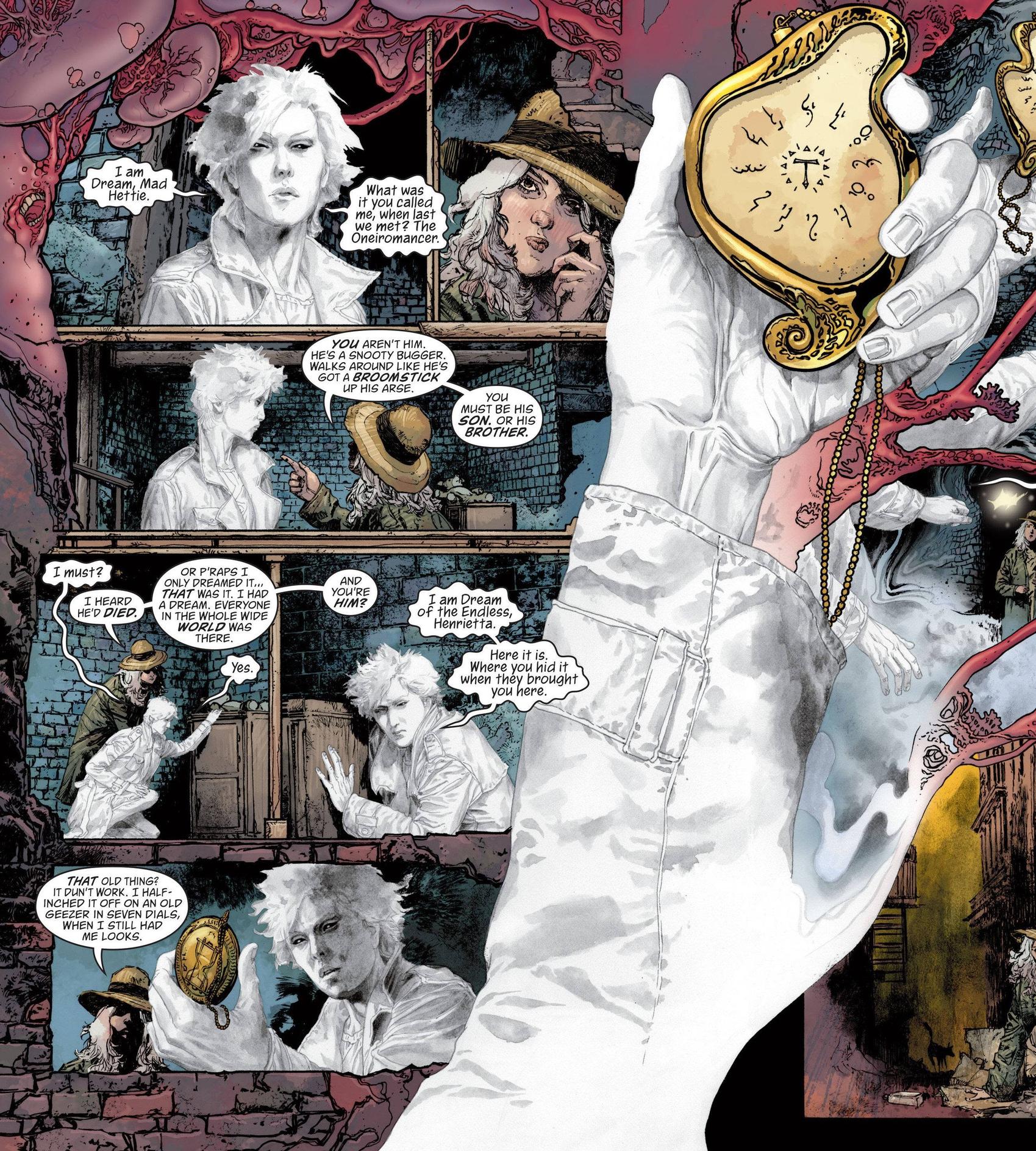 In Overture #4 we see that Father has received it. (And here we have the first example of a bootstrap paradox in The Sandman universe) 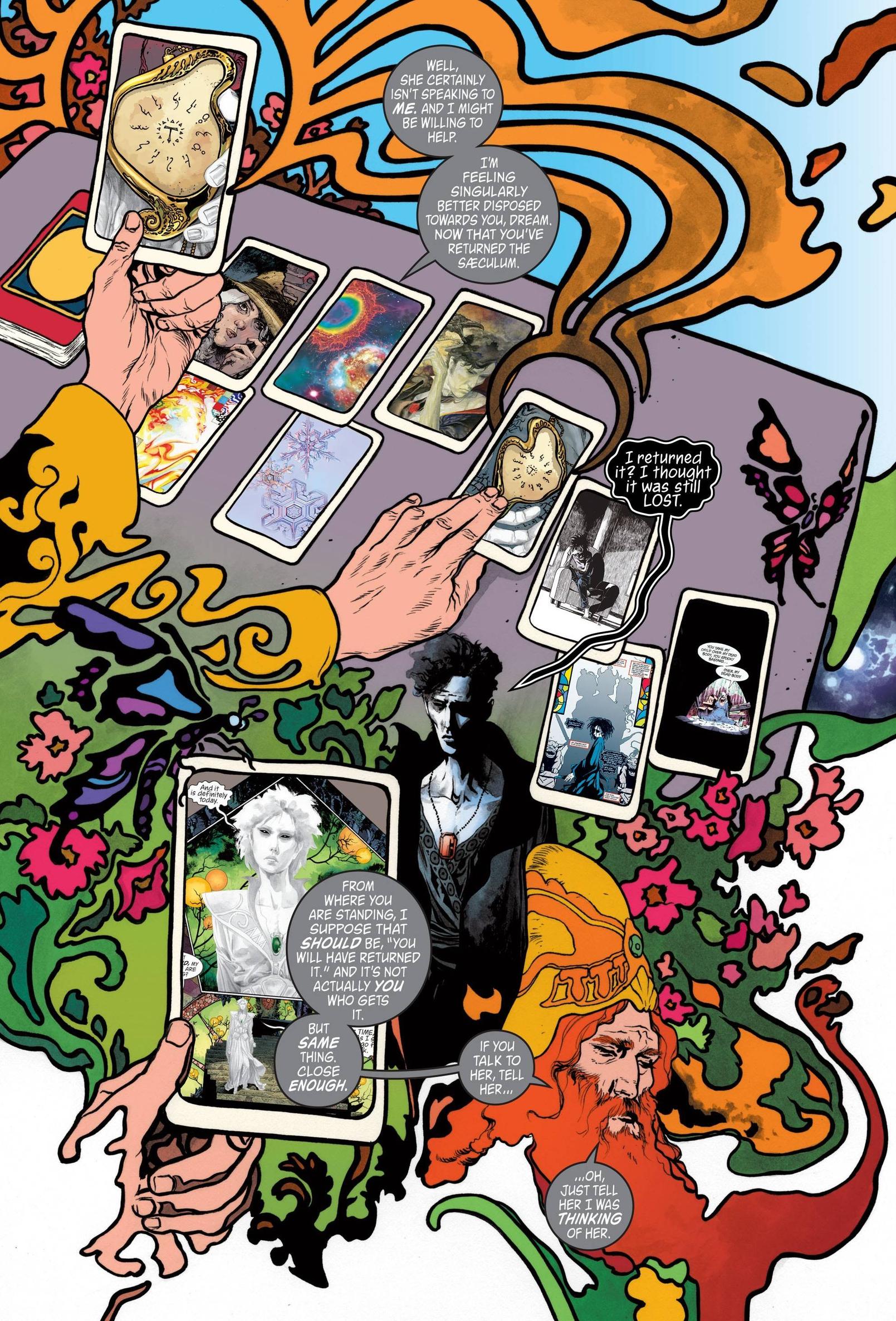 14
What happened to Despair?
24
How was Delight changed to Delirium?
6
What did Morpheus learn in The Sandman: The Dream Hunters?`
3
Why is Morpheus exhausted in Overture #6?
7
What is the relationship between Death of the Endless and Daniel Hall like?
3
Did Neil Gaiman base Dream's eyes' appearance on Terry Pratchett's Death?
11
Did the other Endless know that Dream was held prisoner?
4
How does Unity know so much about the Dreaming, vortices?
1
Has anyone ever tried to physically attack any of the Endless?
8
What is Will Shakespeare's 'cost' that Morpheus thinks is "greater than Will can fathom"?