How did Wolverine get his Adamantium claws back? [duplicate]

Ask Question
Asked 5 years, 3 months ago
Modified 5 years, 2 months ago
Viewed 56k times
2
This question already has an answer here:
How do Wolverine's claws come back on "DoFP" after "The Wolverine" (1 answer)
Closed 5 years ago.

In "The Wolverine", during the final battle, the Silver Samurai heats up his sword and cuts off Wolverine's Adamantium claws:

Then, after the Silver Samurai has been injured, Wolverine grows back his original bone claws:

But, in "Days of Future Past", Wolverine has his Adamantium claws again. There was no real explanation as to how he got them back, as he still had his bone claws at the end scene where Magneto and Charles Xavier come to see him.

So what is the in-universe or out-of-universe explanation for Wolverine getting his Adamantium claws back?

If you look closely during the scene with Magneto and Xavier, you can see in this clip that his claws no longer have adamantium on them (in case the timestamp doesn't work, the relevant portion starts at 0:39): 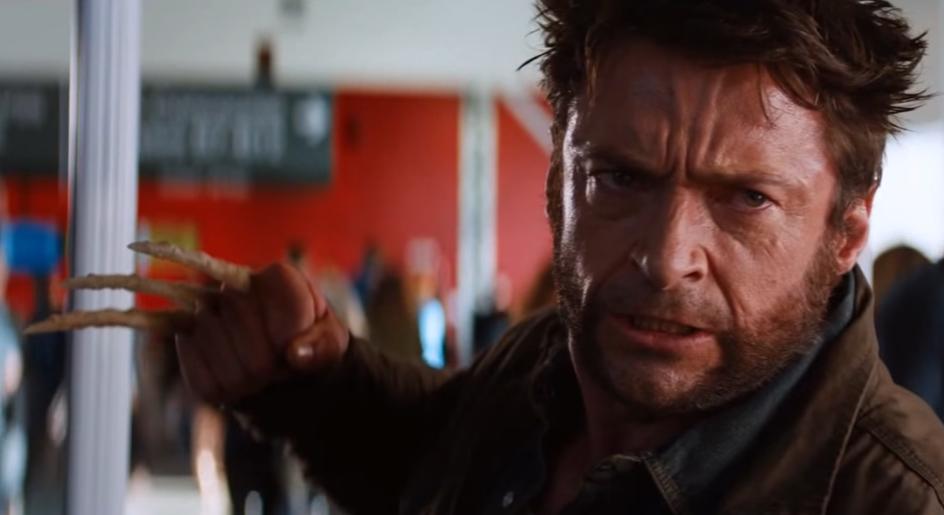 So, his healing factor allowed him to regenerate the bone of his claws, but the adamantium needs to be re-applied (the rest of his skeleton still has the adamantium).

According to Bryan Singer, Magneto was involved.

To quote directly from the same question on Movies & TV, which quotes ScreenRant, which, in turn, quotes Empire (emphasis and crop mine):

. . . Singer hinted at a possible explanation:

Director Bryan Singer explains that Magneto’s ability to manipulate metal might have something to do with it. The Master Of Magnetism could, perhaps, “reconstitute the adamantium claws… [Wolverine] has a different relationship with Magneto, and perhaps Magneto could forge them.”

Since Magneto is the master of magnetism, we could make a logical leap here and assume that he manipulated Admantium in Wolverine's claws to reattach them, given of course that Wolverine had saved his detached claws from his fight with the Samurai.

I'd also like to point out that this explanation doesn't necessarily hold for the updated timeline. You know, in Days of Future Past where

Raven fishes Logan from a river disguised as Col. Stryker.

Don't know what happened next, since I haven't watched Apocalypse yet.