Were there arranged marriages in wizarding Britain at the time since the first war?

Was there any evidence that any of the marriages at the time during and after the first war with Voldemort were arranged?

It's almost accepted by the fandom that some of the 'purest purebloods' like the Malfoys or the Lestranges did not marry for love (or at least it was not the main reason). It's also a popular theory that Andromeda escaped an arranged marriage by marrying Edward Tonks.

However, I'm not even 100% sure that there ever were arranged marriages between wizards and witches even at the time they were popular among muggles, since magic makes some things different, like gender equality issues for example.

There is no firm evidence of arranged marriages between wizards and witches in the Harry Potter universe. 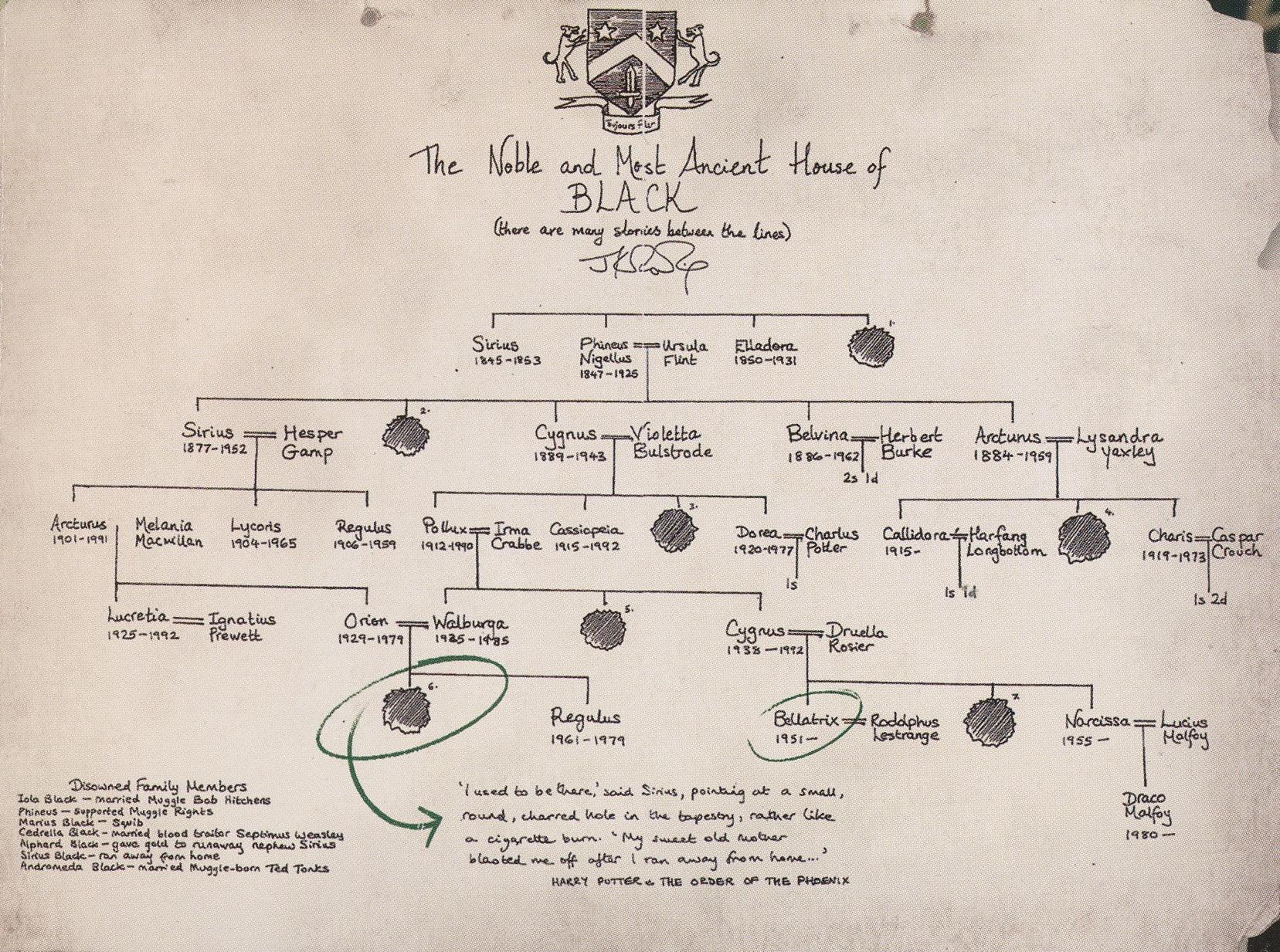 Sirius has this to say about Andromeda's marriage:

Oh, yeah, her mother Andromeda was my favourite cousin,' said Sirius, examining the tapestry closely. 'No, Andromeda's not on here either, look -' He pointed to another small round burn mark between two names, Bellatrix and Narcissa. 'Andromeda's sisters are still here because they made lovely, respectable pure-blood marriages, but Andromeda married a Muggle-born, Ted Tonks, so -'

Sirius mimed blasting the tapestry with a wand and laughed sourly.

Sirius further tells us that there are relatively few purebloods and so marriage options are limited for wizards and witches who wish to marry another pureblood:

The pure-blood families are all interrelated,' said Sirius. 'If you're only going to let your sons and daughters marry pure-bloods your choice is very limited; there are hardly any of us left.

However, none of this is precisely the same as an arranged marriage -- at least not in the way that most people mean arranged marriages -- expecting people to marry partners picked by their families. The Blacks clearly expect their family members to marry in-group -- that is, only to other purebloods. But to really qualify as an arranged marriage, you'd generally expect to see some indication that families are picking out individual partners for their children (or perhaps getting some third party to do so). What we see here is more similar to forbidding children from marrying outside their religion or race.

I know of no evidence that Andromeda Black was fleeing from an arranged marriage when she married Ted Tonks. Interestingly, though, J.K. Rowling stated in a web chat interview that Bellatrix never loved her husband and married him because it was "expected" of her.

Isabel: Did bellatrix ever love her husband, or did she have love only for voldemort

J.K. Rowling: She took a pureblood husband, because that was what was expected of her, but her true love was always Voldemort.

Full transcript is on The Leaky Cauldron

This is probably the most compelling evidence I know of for the pureblood arranged marriages theory, but it is still pretty flimsy evidence. "That was what was expected of her" could mean anything from social pressure from peers to political ambitions to her parents picking out a partner for her. We just don't know.

Not the answer you're looking for? Browse other questions tagged harry-potter marriage or ask your own question.