I am looking for Young adult novel which:

I think there was a girl similar to her in looks but who was trying to destroy her? I have been searching for this for years. 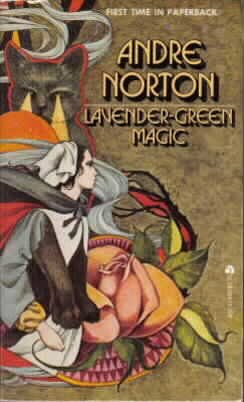 Eleven-year-old Holly Wade and her twin siblings, Judy and Crockett, are sent to live with their grandparents in the small town of Dimsdale, Massachusetts when their father is declared missing in action in Vietnam. Dimsdale is nothing like Boston; there are only two other African-American children in the entire school. Even worse, Grandpa and Grandma Wade live in an old junkyard! While exploring one day, Holly, Judy, and Crockett wander into an overgrown hedge maze--and find themselves transported back in time to Dimsdale's past. Can they right an ancient wrong and free the town of Dimsdale from a witch's curse?

It has the hedge maze, and one of the reviews comments that "the 'witches' Hagar and Tamar are not 'sisters', but different aspects of the same character", which fits your idea of similar-looking characters trying to destroy each other. Lastly, the book does twice quote the old folk tune, "Lavender's Blue".

This is the fifth book in a series, but my impression is that they're loosely connected, at best, and the covers certainly don't call attention to it.