I'm searching for a movie that I saw as a child. The movie is about an investigation for an alien killer. The main character was a male detective who tried to understand what is happening. There was some exotic weapons, what I remember is a razor gun that used by the aliens. The gun shot rotating razor discs that never stopped rotating (and bouncing). The detective found a projectile trapped by a speaker's magnet. The guns used some white fluid in small transparent containers as ammunition.

There is a huge possibility that my memories are not perfect, but the key to find the movie is that razor gun.

The blurb mentions that it's basically a police procedural but with aliens.

The other alien that has landed on Earth is a lawman and was sent to track the drug dealer. He will need Lundgren's and Benben's help to catch him. Throw in the fact that the alien drug dealer takes on drug dealers on Earth and you have non stop action.

This is one of the scariest and funniest movies Dolph Lundgren ever did. I enjoy it immensely and I'm disappointed to see it so expensive and hard to get. I hope a Blu-ray version comes out as this movie did not get the exposure it should have during it's release Christmas of 1990. I am kind of surprised so few have heard of this SciFi with aliens coming to Earth. Police detectives Lundgren and Benben try to figure out what exactly they are doing after some drug dealers and civilians are murdered. At a drug dealers they find several dead bodies and a unusual sharp metal CD stuck to a speaker magnet. The guy they take it to for analysis at the university looks like he has been drinking Jolt and taking amphetamines. The whole movie has a mix of good SciFi drama and comedy. I had never seen Lundgren in a comedy before and this was a nice change of pace. It reminds me of how "Twins" made a difference in Arnold Scwharzenegger's career. Great quality DVD with plenty of replayability. If you enjoyed this, catch Split Second.

I think that the other answer is wrong. I think that an old Mark Hamill movie called "the Guyver" had a spinning blade. Or it might have been in "Krull," I can't really remember. Best bet is to watch all three movies and report back with your findings. To be honest I'm sure they're all friggin' terrible. 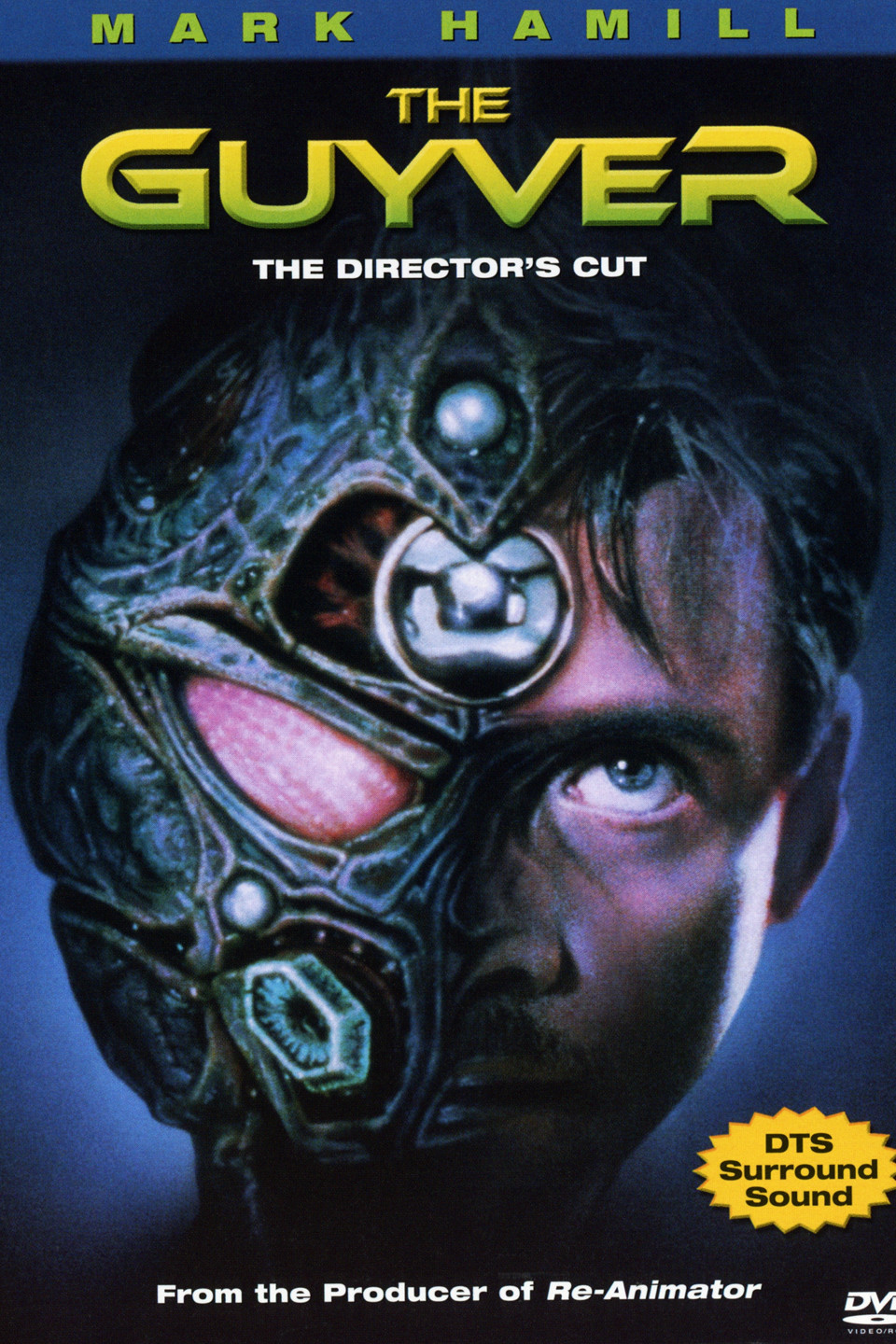 Not the answer you're looking for? Browse other questions tagged story-identification movie aliens detective or ask your own question.

6
Movie about sleepwalking people repairing an alien spaceship
3
Name this early 80's sci fi/alien movie?
1
identify movie about alien spreading disease
10
Looking for name of sci-fi/horror movie about alien disguised as father
9
Movie about an alien/monster in Antarctica?
5
Sci-Fi movie with 3 boys and an alien
4
Sci-fi movie from the '90s about an astronaut and a female alien
15
Old movie about alien eggs inside cave
6
Alien movie about black stones biting people
11
Short story about murder investigation featuring virtual reality