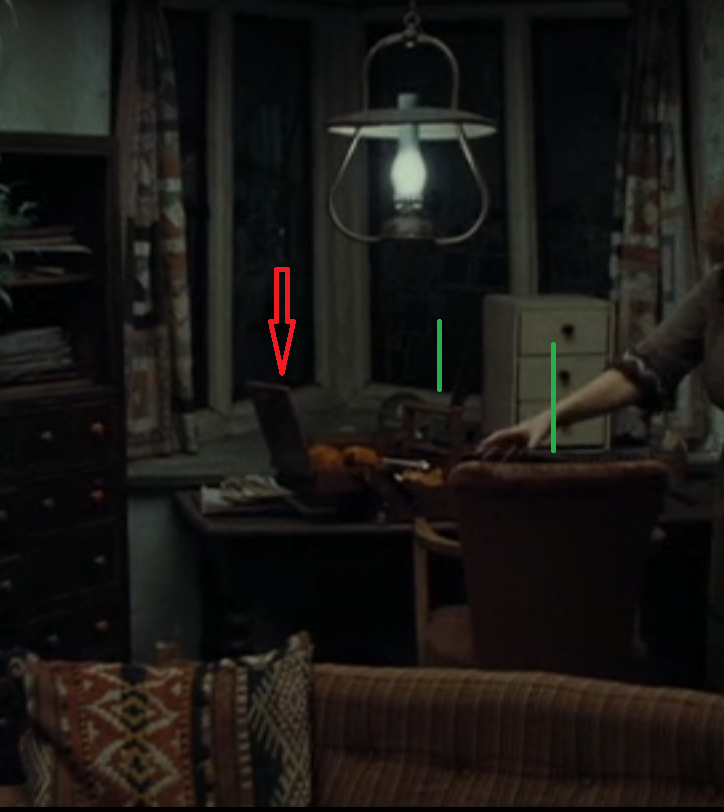 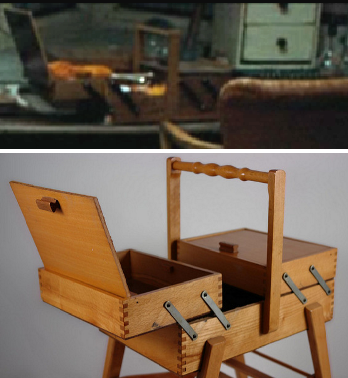 29
What is the difference between the Confundus Charm and the Imperius Curse?
13
Where was Sirius's bike all the years?
17
How does the Weasley's car run?
35
What magic forced Uncle Vernon to suddenly let go of Harry as though shocked?
13
Who is included on the Weasley's clock?
4
What is Audrey Weasley's maiden name?
18
When did J.K. Rowling decide to make Harry and Ginny a couple?