Can Spider-Man get drunk?

Captain America is shown to not be able to get drunk.

With Spider-Man's body operating at even higher levels than Cap, has he ever been shown to be drunk?

Yes, Peter Parker/Spider-Man has been drunk in the comics, and it got in the way of his heroing.

Peter is at a party and gets drunk, and ends up running off to fight the Hobgoblin.

After he almosts gets some innocents hurt, he pretty much swears off drinking. 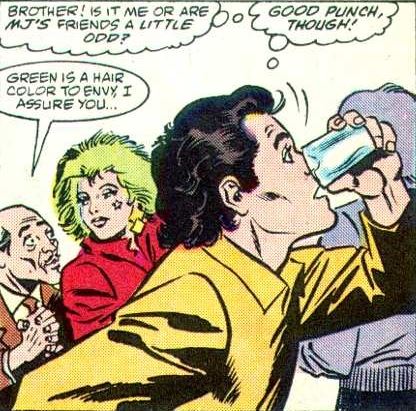 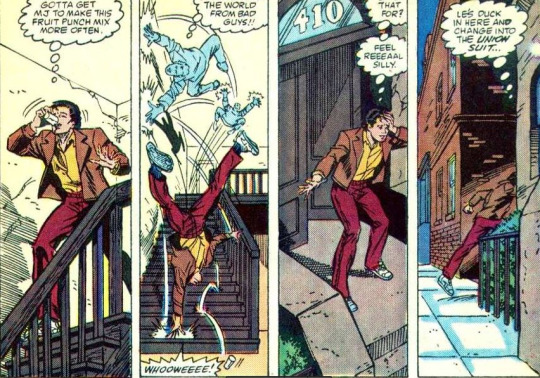 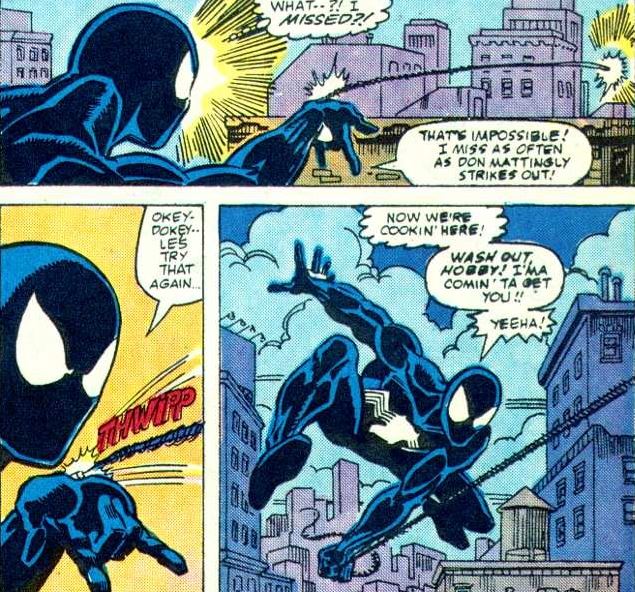 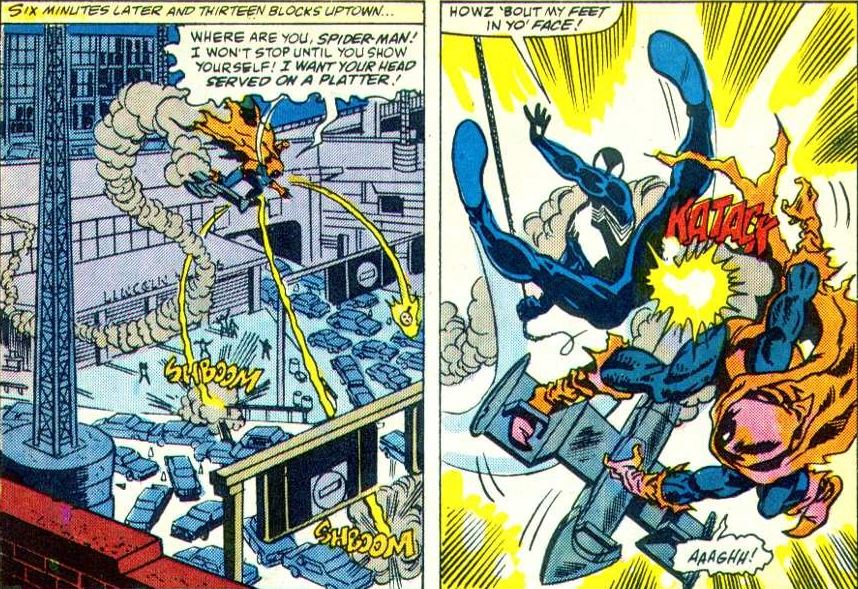 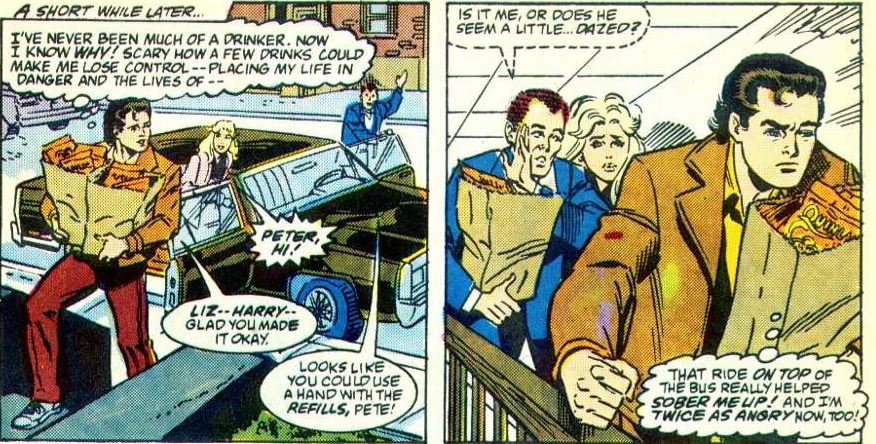 Just to supplement phantom42’s answer, there’s a backup story in "Spectacular Spider-Man" #223 (reprinted in “Spider-Man: The Lost Years" #0) where Ben Reilly visits a bar and explicitly drinks alcohol. Leaving aside the various retcons during the clone saga, in practical terms Ben was physically identical to Peter Parker. Also, the original question didn’t say which Spider-Man :) 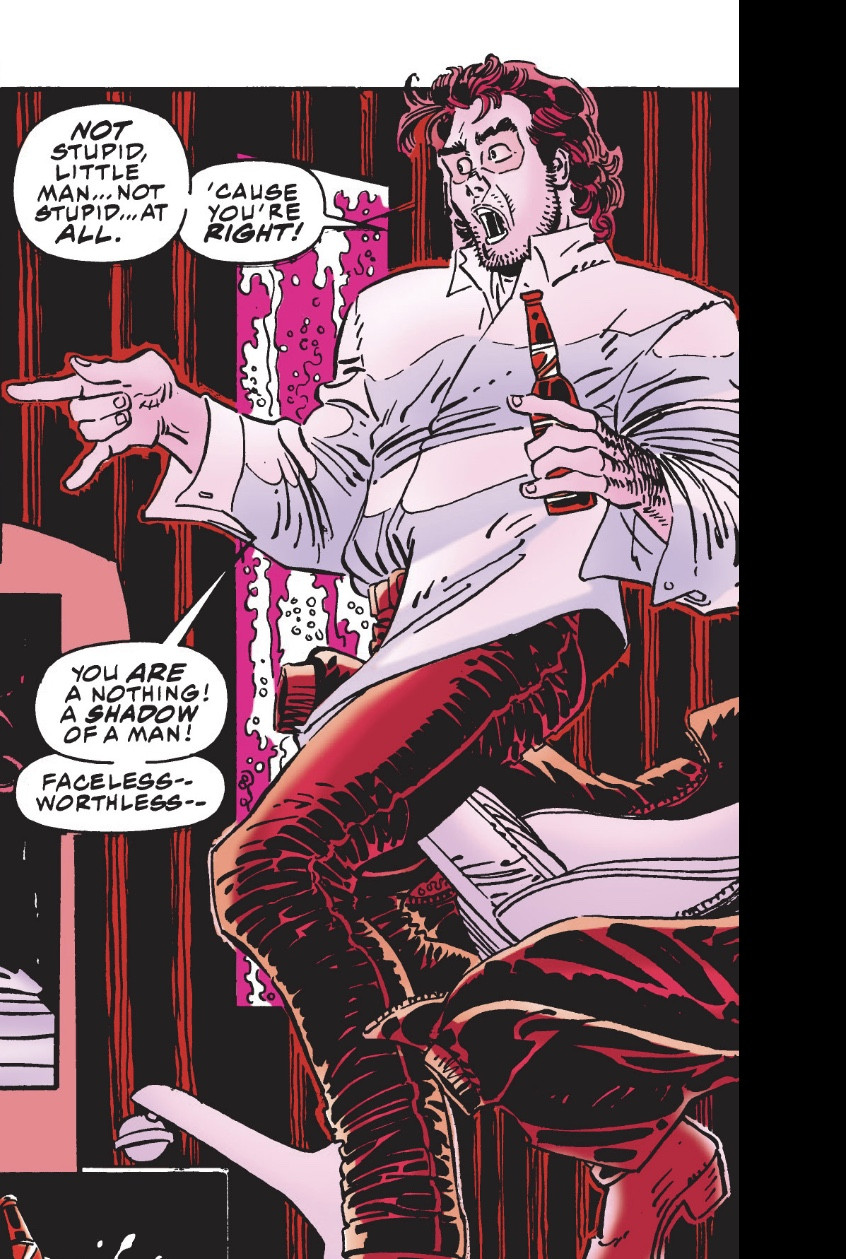 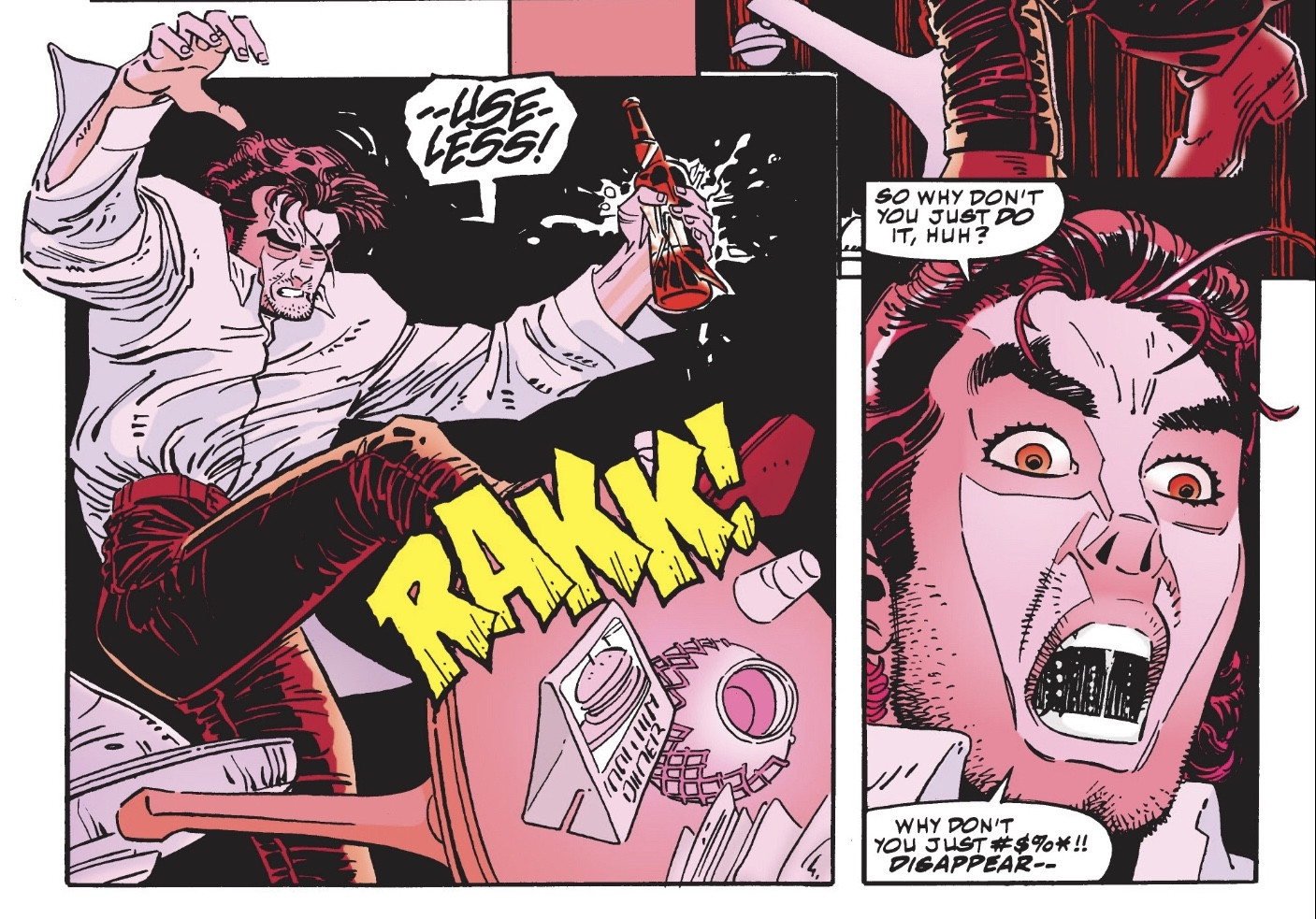 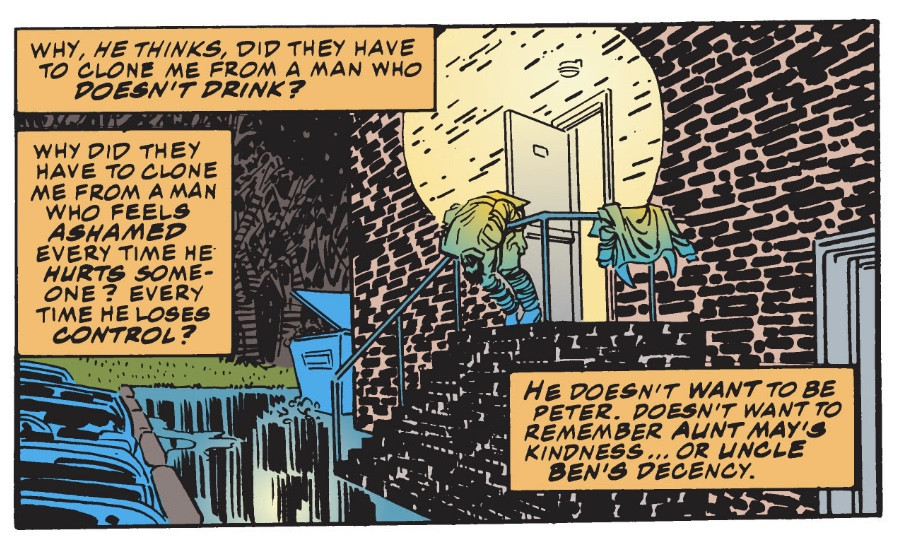 “Drunk” is a bit of a blurry line, and Ben was under a lot of emotional stress at the time, but I think it’s fair to say that he was acting out of character (being rude to someone, kicking over a table, crushing the beer bottle in his bare hand), and then he explicitly asked “Why did they have to clone me from a man who doesn’t drink?” implying that he blamed his behaviour on the booze.

23
Can Captain America be Poisoned?

23
Can Captain America be Poisoned?
32
Is Magneto able to manipulate Vibranium?
10
What are the different ways that Spider-Man makes webs in the comics?
11
Has J. Jonah Jameson ever accused Spider-Man of being a mutant?
8
How much does each cartridge of Spider-Man's web shooters weigh?
73
How was Spider-Man persuaded to join the side he did?
13
Why didn't Spider-Man's spider-sense detect Ant-Man's attack?
2
How strong is Spider-man's webbing?
13
Why did Venom keep spider thread after separating from Peter Parker?