marvel marvel-cinematic-universe guardians-of-the-galaxy-2
Share
Improve this question
edited May 1, 2017 at 20:08 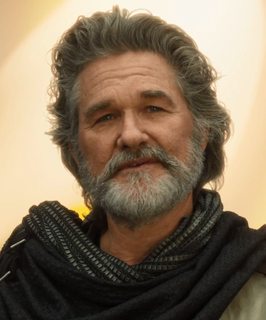 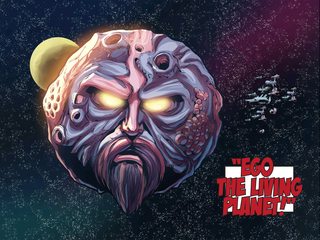 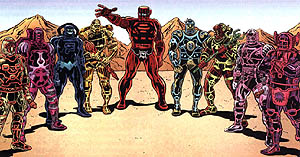 This is Eson the Searcher, from the flashback scene where The Collector explains the origins of the Power Stone to the Guardians in the Guardians of the Galaxy: Vol. 1 movie: 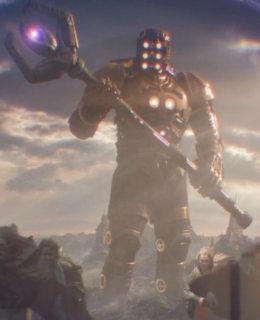 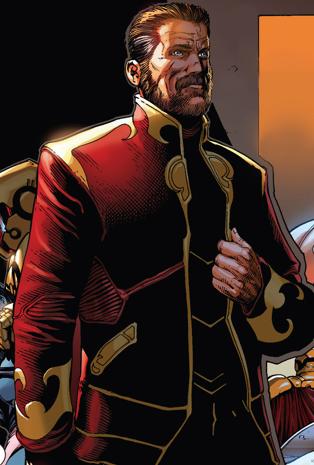 14
Where did Star-Lord get the troll doll?
76
Why did Peter Quill wait 26 years to open his mother's gift?
12
How does long-distance space travel work in the MCU?
24
Why did Ego's human form age normally?
1
What did the letter from Peter Quill's mother say?
3
Why didn't Ego create another copy?
13
Why did Korath leave the Starforce and how did he end up with Ronan?
15
Where do the spacefaring humans of the MCU come from?