Can landspeeders work over water?

Was there any example in canon or legends showing a landspeeder moving over any body of water or swamp? Or any other vehicle that implemented repulsors like the AAT.

Though some of the answers depend on if you would allow airspeeders, they use repulsor lift they just fly higher. 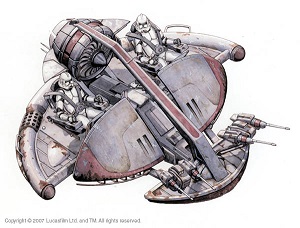 The Swamp Speeder as the name suggests is a repulsorlift vehicle that hovers over swamps, modeled after a fan boat by designer TJ Frame.

It can be seen in Revenge of the Sith operating on Felucia, a tropical jungle world. 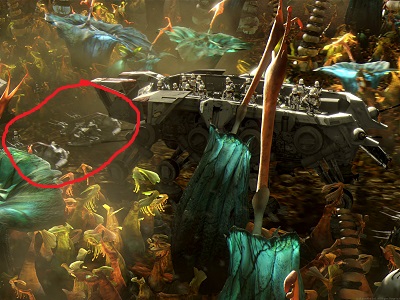 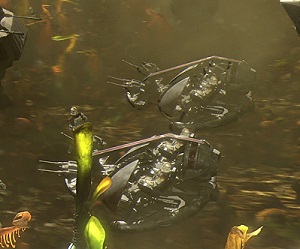 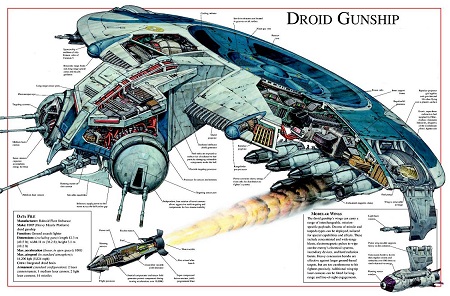 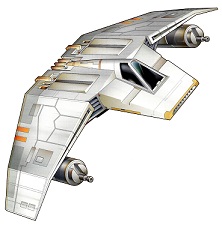 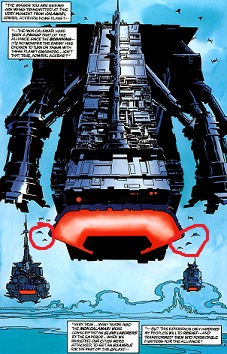 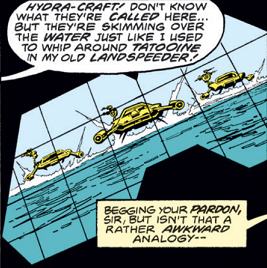 In addition to other examples, in Episode I we see two land speeders floating in Theed once Obi-Wan and Qui-Gon surface (3 minutes 30 seconds).

They look exactly like some of the models we see later in the movie on Tatooine. They seem to not only be able to hover on the water, but in some cases, float when parked.

On the same planet, there are Gondola Speeders, only seen once in the movie. http://starwars.wikia.com/wiki/Gondola_speeder

12
Can Force Lightning be projected from a distant source (e.g. the sky)?
7
Do the children of clones age more rapidly in Star Wars?
16
In Star Wars, are protocol droids like C-3PO water-resistant?
24
Are there lightsabers with moving emitters?
6
Do in-atmosphere, above-water naval battles ever take place in Star Wars?
3
Tandy CoCo 2 game that replicated the Death Star trench run, maybe also landspeeders on the Endor moon?