Did the Borg collective have an insignia?

In some Star Trek games and other expanded-universe material, the Borg paired with the insignia seen in TNG's "Descent" episodes. 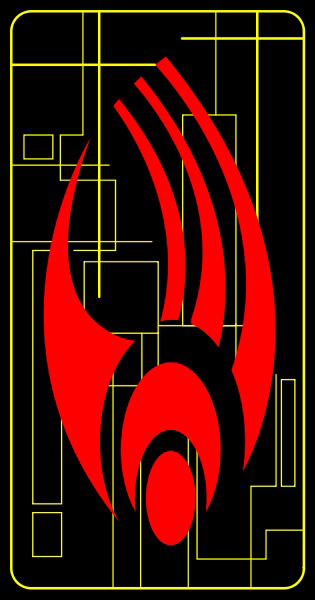 However, were those Borg actually part of the collective proper, or somehow isolated by Lore to use for his own ends? If the latter, was the insignia then something of Lore's design or properly Borg? I don't recall seeing that insignia on other TNG or VOY episodes.

As eidylon noted, the insignia was NOT a Lore thing - it first appeared in "Q, Who", designed by Rick Sternbach.

The insignia appears at about 35:00 in the episode, to the left of Commander Riker as the away team walks into the Borg nursery. (source: Wiki) 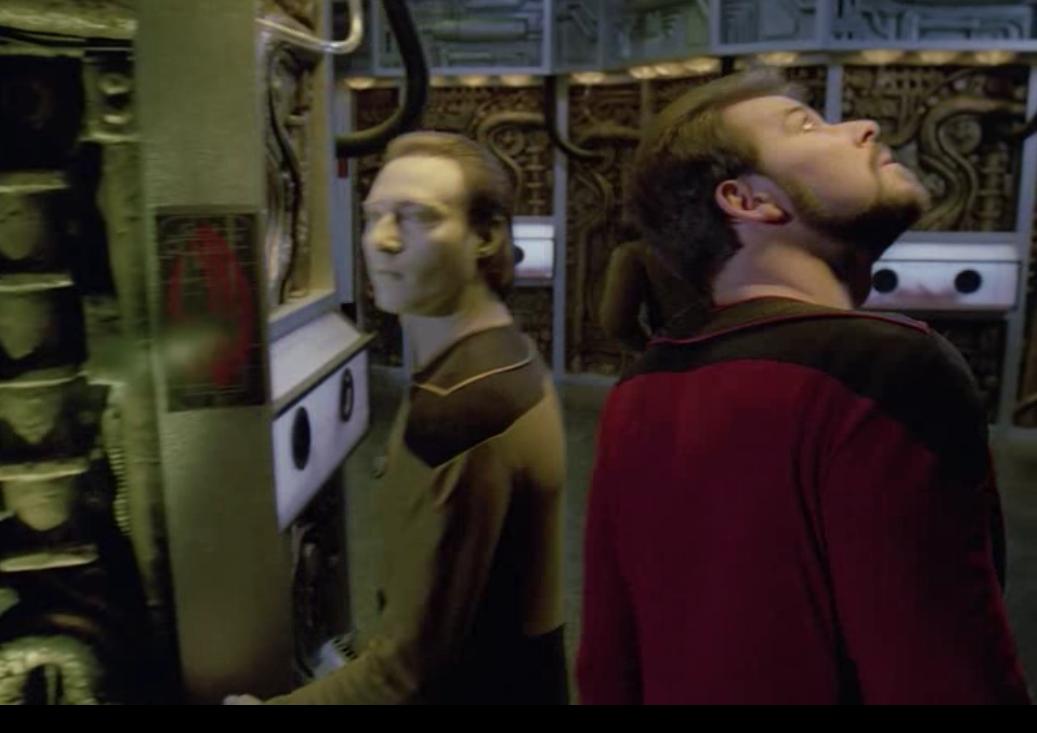 The 1992 TNG trading card (Inaugural Edition 82-A) has a card for the Borg insignia with the following description,

"Resembling a great red claw over a background of circuitry, the symbol of the Borg is as mysterious as the race it represents. The Borg symbol may possibly define an amalgam of living tissue with computer circuits, as the Borg are believed to be a race of cybernetic organisms..." 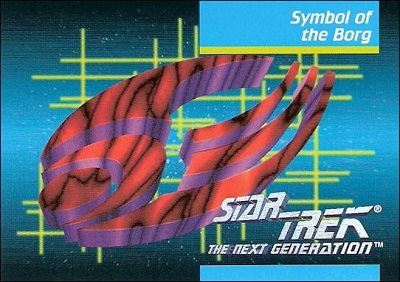 Not the answer you're looking for? Browse other questions tagged star-trek borg star-trek-insignias or ask your own question.