In the Babylon-5 saga, are the only Minbari with facial hair descendants of Valen?

In the Babylon-5 stories, most Minbari are bald, but some Minbari men have beards. 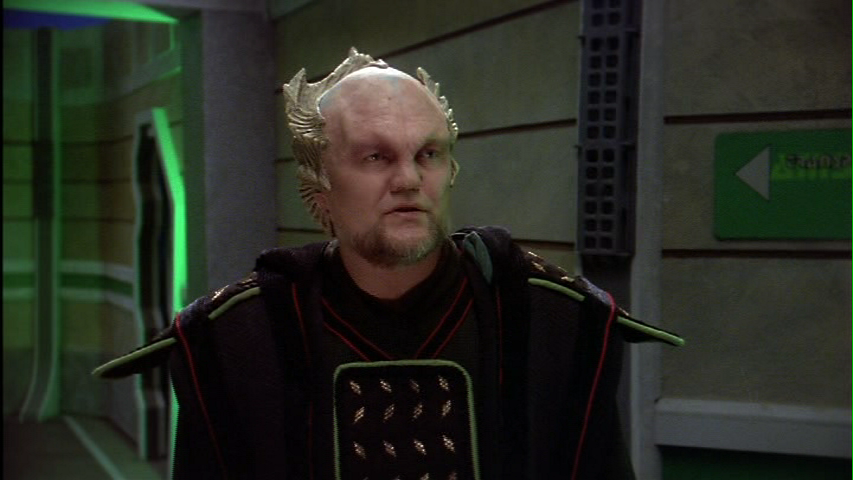 The Wikipedia article on Minbari says "due to the intermingling of human DNA into the Minbari gene-pool courtesy of Valen, some males are capable of growing facial hair."

Spoiler from episodes "War Without End":

Valen was a human named Jeffery Sinclair who went one thousand years back in time to lead the Minbari. He was transformed into a Minbari through a device called triluminary. He later fathered children on Minbar.

Is there a canon source that says "only male descendants of Valen may grow beards"? Or is that an unjustified claim posted on Wikipedia?

In accordance with my "Quotes Get Votes" policy, I prefer answers that have quotes from original sources. (e.g. - Interviews with J. Michael Straczynski, quotes from scripts, or video clips from episodes, etc...)

From the "JMS Speaks" section of the Lurker's Guide page for Atonement:

Dukhat was not descended from Valen; yes, the Grey Council now knows who Sinclair was; and general knowledge of what happened would certainly have an upsetting effect on Minbari society, so they will continue to keep it indefinitely back-roomed....

Assuming that JMS was being entirely honest here, and since Dukhat has a beard, it is not true that only male Minbari descendants of Valen can grow beards. Combined with JMS saying

Other Minbari have had facial hair; including Draal v1.0 and Kalain in "Points of Departure." It's certainly not common, though.

it seems that facial hair is either a recessive trait, or that the vast majority of Minbari shave.

However, I am also finding references to JMS having said on a panel that Minbari didn't start growing beards until Valen appeared. Therefore, it's also possible that what the Triluminary considers to be a descendant of Valen doesn't entirely coincide with actual descendants of Valen. Given that 1000 years have passed between Valen's appearance and the time of the show, that's plenty of time for Valen's various and sundry genes to have diffused throughout the entire Minbari population. Not everyone gets the same genes, so only some can grow beards, and not all who grow beards have the genetic markers that the Triluminary is looking for.

7
Why were the early children/descendants of Valen persecuted?

23
What 1st Season Episodes in Babylon 5 are “Required” to Follow the Main Arc?
10
How many alien languages are spoken on screen in the entire Babylon 5 series?
9
Why did the Vorlons work with the Minbari?
11
What happened to Babylon-4 after the war between Shadows and Minbari ended a thousand years ago?
10
Wouldn't the Minbari recognize Babylon-4 as it was built?
10
Did the Minbari ever tell anyone who declared war against the humans?
8
Why did this Babylon-5 character turn against the Vorlons?
20
Why do Vorlons live in special gaseous rooms in Babylon 5, given that Kosh can be seen walking around the station with ease?
1
Why are Centauri women bald-headed, given that the men have peacock hair and do not seem to like baldness?
8
Why are Babylon 5 security forces provided such dangerous weapons, like the PPG for civil duties?