How much cargo did the Nostromo carry in her decks?

The Nostromo was a transport tug. How much capacity did it have given in was a multi year mission?

The original script indicates that the Nostromo was acting as a tug, pulling a refinery that contains two billion tons of "mineral ore". During the journey, that ore would be processed by the refinery into oil products such as petroleum.

The Factory Starship lumbering with the depths of inter-stellar space.

Function: Petroleum tanker and Refinery.
Capacity: 2000,000,000 tons.
Length: One and one half kilometers.

Interestingly, in the novelisation, "Two billion tons" is described as the total tonnage of the refinery and its cargo.

Her gaze rose to the rear-facing screen. A small point of light silently turned into a majestic, expanding fireball sending out tentacles of torn metal and shredded plastic. It faded, was followed by a much larger fireball as the refinery went up. Two billion tons of gas and vaporized machinery filled the cosmos, obscured her vision until it, too, began to fade.

This tallies better with the opening of the film in which the cargo is described as "20,000,000 tons of mineral ore". Presumably the refinery itself weighs rather more.

The Nostromo has the following capacity according to the script of Alien:

As the other answer says, in the movie this is changed to "cargo" and 20 000 000 tonnes, implying the actual cargo is that heavy.

That said, it's not transporting crude oil per se. Ripley, from the script:

This is commercial towing vehicle Nostromo out of the Solomons, registration number one-eight-oh-niner-two-four-six-oh-niner.

The Nostromo is a towing vehicle, or hauler, which is transporting an oil refinery. The Nostromo itself is the small ship that lands on LV-426: 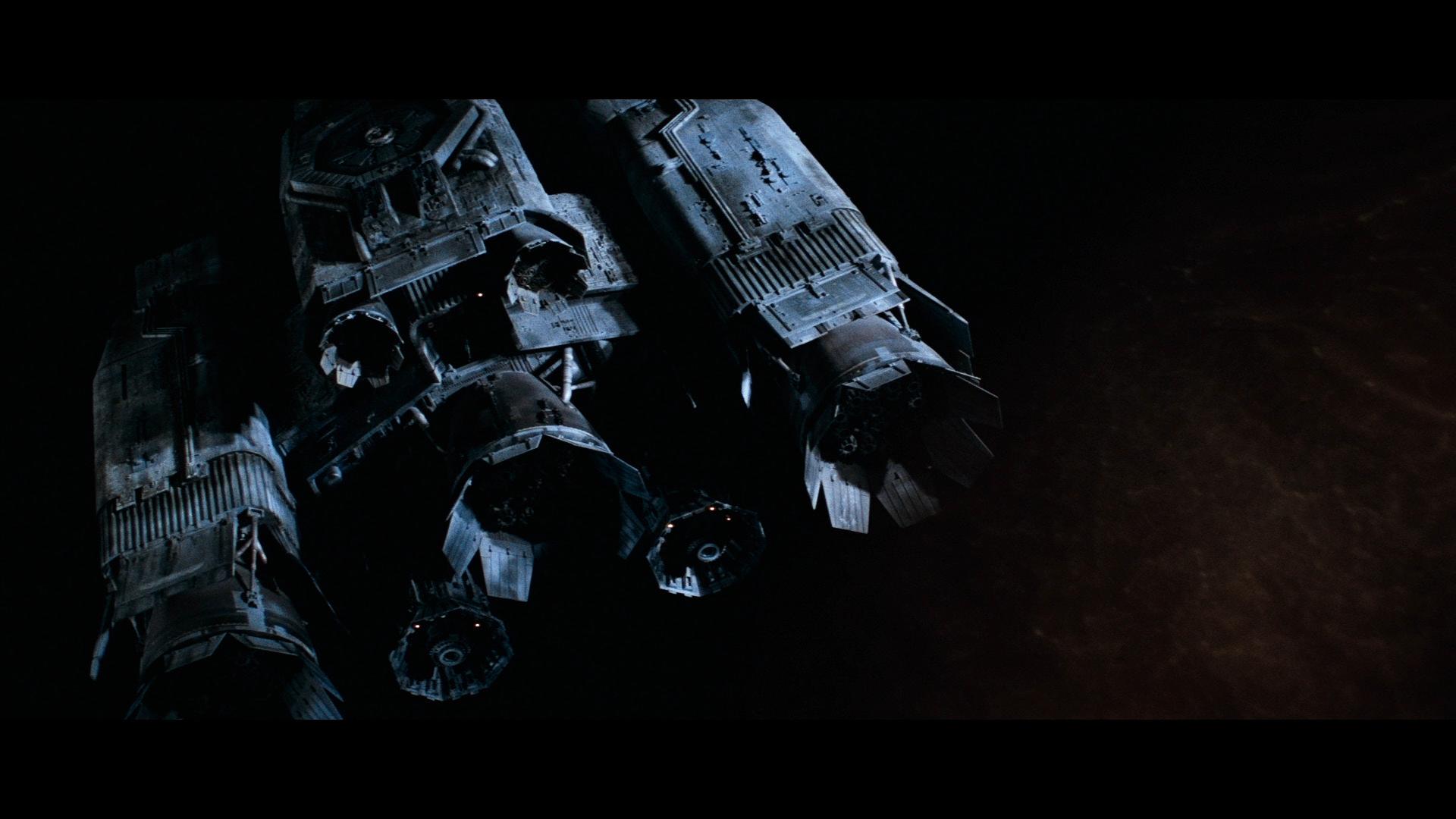 This huge thing is the refinery it's towing: 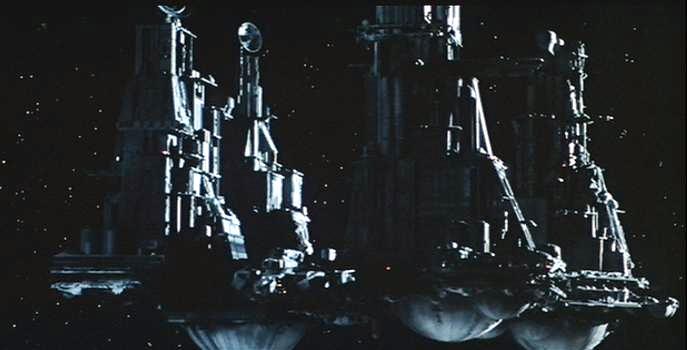 We don't know how much oil it holds.

Of course it could also be carrying 200 million tonnes. 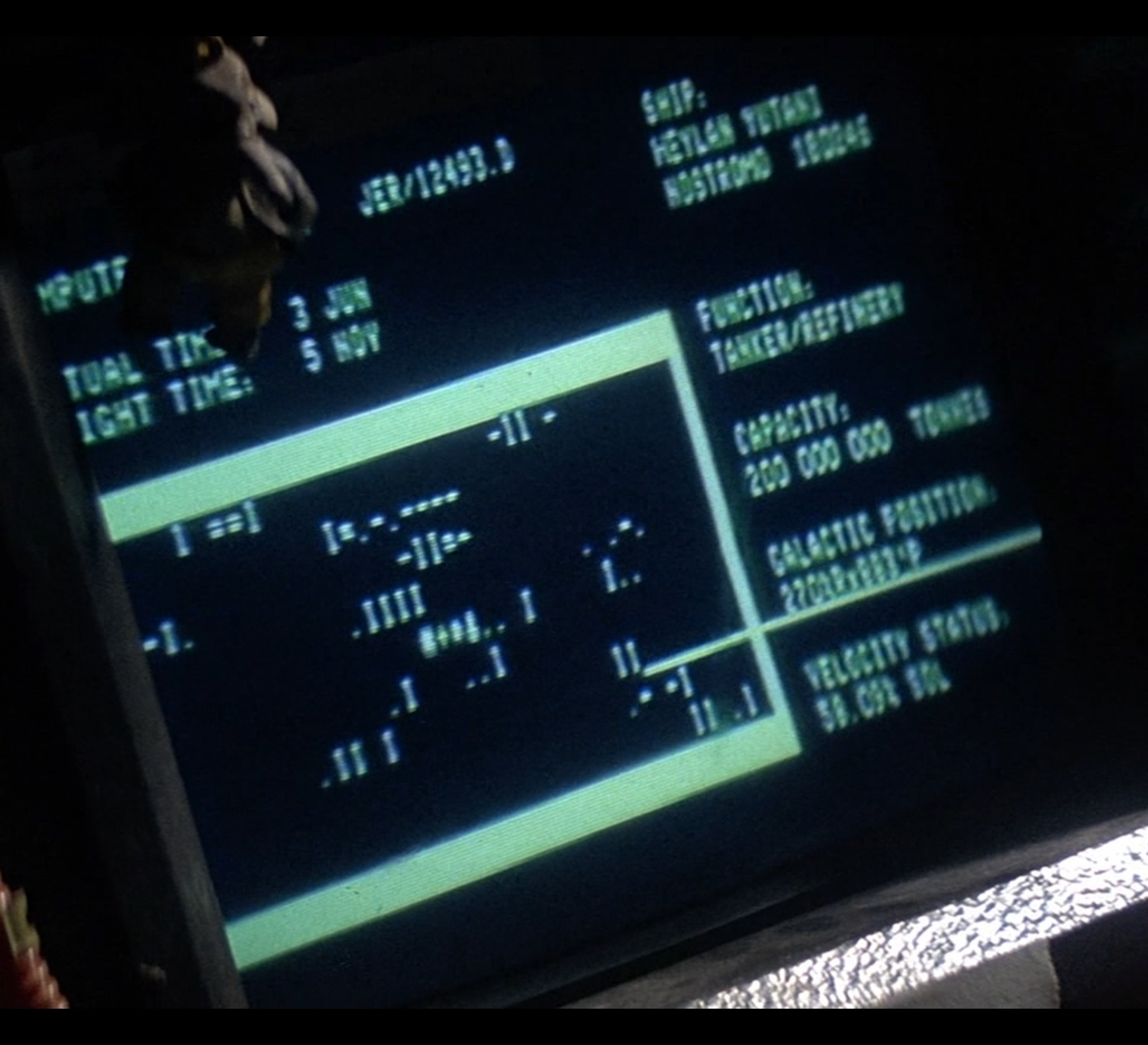 9
What's the name of the refinery being pulled by the Nostromo?
3
What was the value of the Nostromo cargo?

5
Why didn't Kane suffocate before he got back to the Nostromo?
19
Why did the Science Officer not get chosen for the mission to the alien spacecraft?
6
Exactly how much did Ridley Scott think the Company knew by the end of Alien?
3
Where had the Nostromo been before stopping to investigate the distress signal?
3
What was the value of the Nostromo cargo?
7
How long was a trip in the Alien franchise?
6
Timeline on LV 426 in Aliens (1986)
8
Alien (1979) - Why send humans to collect the Xenomorph?