Why was this Onslaught toy sold as Red Skull?

I'm wondering if Red Skull has ever appeared in a form similar to Onslaught's, in the comics or video games. Essentially, any media other than this toy: 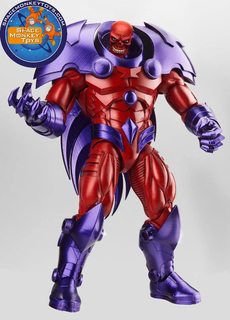 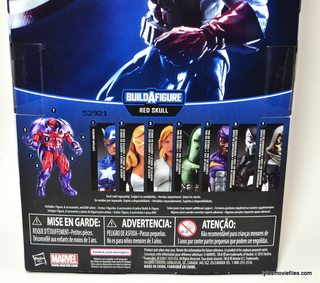 If so, that answers my question.

But if not, I'm trying to figure out why this figure was ever marketed as Red Skull. I've a hunch that maybe the rights to Onslaught weren't clear at the time (perhaps because of the Marvel vs. Capcom video game?).

In a later toy wave, a different figure almost randomly included an Onslaught head, which is interchangeable with the Red Skull to form a complete Onslaught: 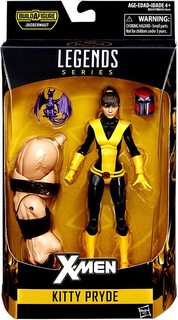 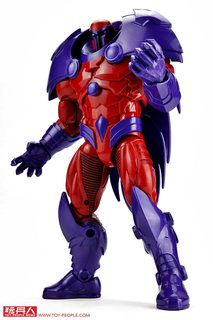 However, this head was included with no explanation (no mention on the box) and none of the materials anywhere seem to officially call the figure Onslaught, still. Despite the fact it's clearly Onslaught: 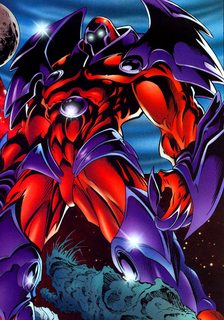 So, what gives? Did Red Skull ever wear armor like this? Did Hasbro just not have rights to make toys of Onslaught because someone else does, so they couldn't officially make an Onslaught figure? If so, any idea who does have the license to make Onslaught figures?

For reference, this figure was revealed in late 2015 and hit retail early 2016.

This is Red Onslaught from the 616 comic continuity

in Uncanny Avengers #2 A Red Skull Clone stole the brain of the Professor X and grafted part it to his own so he could have his powers.

Then in the build up to Avengers & X-Men: AXIS Magneto kills this Red Skull, in Uncanny Avengers #25, by smashing his head in with a brick (not using his powers), this was in part due to Red Skull turning Genosha into a concentration camp.

However this creates Red Onslaught, and Avengers & X-Men: AXIS deals with attempting to stop him 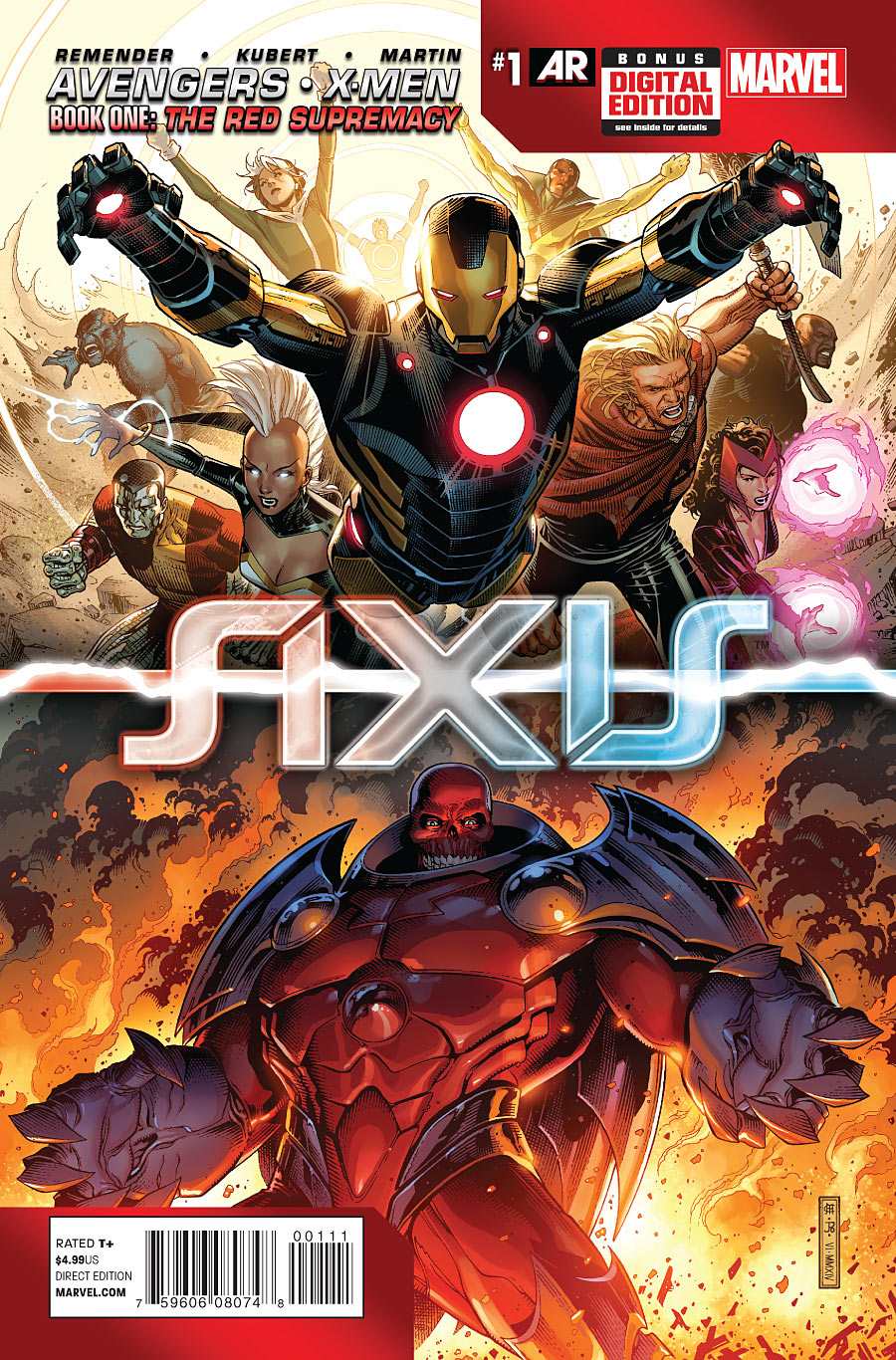 As he becomes able to use more of his powers his appearance seems to change, growing tentacles and horns.

Why is the toy called Red Skull and not Red Onslaught?

I cannot find anything specific about this toy, but, this Forbes article from 2015 suggests that Marvel isn't / wasn't pushing any merchandising for characters that they do not own the movie rights to. This is due to them getting less than 5% of the money from them.

"...Marvel Executive Editor Tom Brevoort responded to a question on Tumblr about the lack of X-Men toys: “If you had two things, and on one you earned 100% of the revenues from the efforts that you put into making it, and the other you earned a much smaller percentage for the same amount of time and effort, you’d be more likely to concentrate more heavily on the first, wouldn’t you?”

Marvel do not own the Onslaught name, so they may have taken the decision to avoid any legal challenges over partial usage of the name, such as they were threatened with over Wonder Man, and just stuck with a name they owned fully and could get 100% of the money from.

60
Does Red Skull die at the end of Captain America?
15
What movie/series is this toy from?
1
Was there a toy called “Harry Potter Concoction”?
11
Why did Hasbro's Combiner Wars Superion toy originally contain the Decepticon Dragstrip?
6
How did Red Skull know that the Tesseract was from Odin's treasure?
3
Toy identification: Transformer knockoff - Big Blue Head
0
What film or show has a scene with Loki impersonating either Hydra, Red Skull or Nazis?
17
How did Red Skull know about the Infinity Stones?