Does biological evolution exist within the Star Wars universe?

Just wondering if biological evolution is addressed or even mentioned anywhere in any Canon or Legends works. 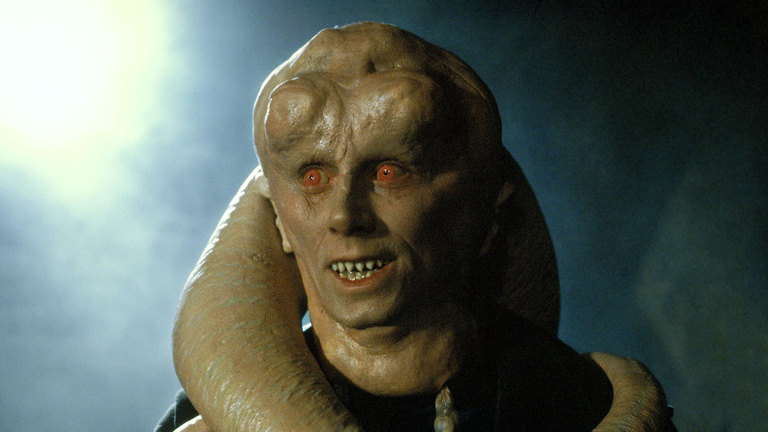 According to Wookieepedia, which itself quotes The Complete Star Wars Encyclopedia, evolution exists in the Star Wars universe:

In the The Complete Star Wars Encyclopedia, gizka are referred to as a "fish" which was prized by the Selkath of Manaan rather than a reptilian species. The species, according to the encyclopedia, is said to have possibly evolved from a more rabid native on Lehon about four millennia prior to the Galactic Civil War.

33
Has any reference been made to Earth or the Milky Way in Star Wars EU?
10
Why haven't Force-sensitive lineages outcompeted all others during evolution?

13
Does BBY/ABY standard exist in-universe?
6
Does Sith Mind Control exist in canon?
4
Does the dark side always exist as a different identity within you?
9
Are there branded products designed for mass consumption in the “Star Wars” universe?
12
Does any explanation exist clarifying what happened to the escape pod R2-D2 and C-3PO used at the beginning of the first “Star Wars” film?
5
Is there any evidence of relativity in the Star Wars universe?
5
Is murder a crime in the “Star Wars” universe?
12
Star Wars universally accepted "up"